Heineken Malaysia is bringing St Pat’s back big-time this weekend with a party from Friday to Sunday at Publika (Mar 17-19) as well in other states. 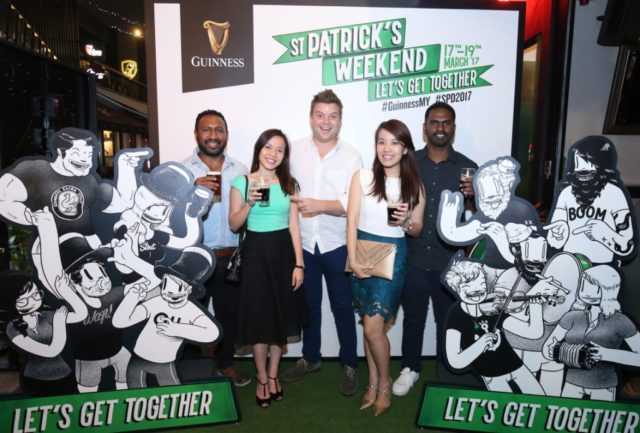 The Guinness team with their black juice

The launch party & media preview happened at this bar called Donkey & Crow (really). It’s an Irish-themed one in TREC KL. Food was good, and the drinks too of course. 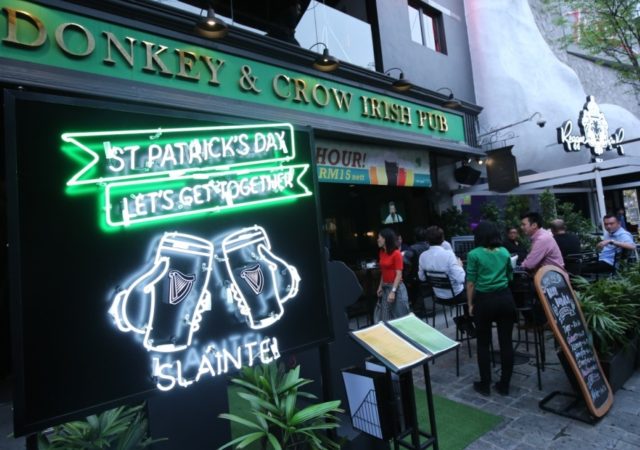 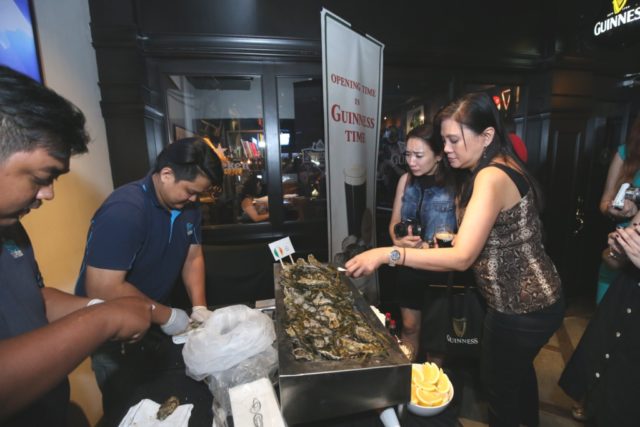 So this weekend the party kicks early at Publika at the space called The Square, Sat & Sun from 1pm, and Friday from 6pm, with bands and all goin on. Yay. Day-drinking.

Btw more than 13 million pints of the stout will be consumed in 150 countries across the world on St Pat’s Day (which officially is on Mar 17).

I don’t get it how i can drinks litres of the black stuff but my piss is still colourless. Where does the black go? 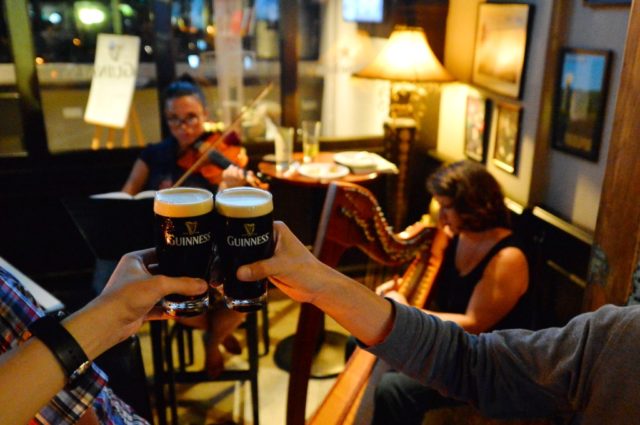 They be giving away 100 complimentary pints of Guinness daily at 17:59pm too! Event page here. 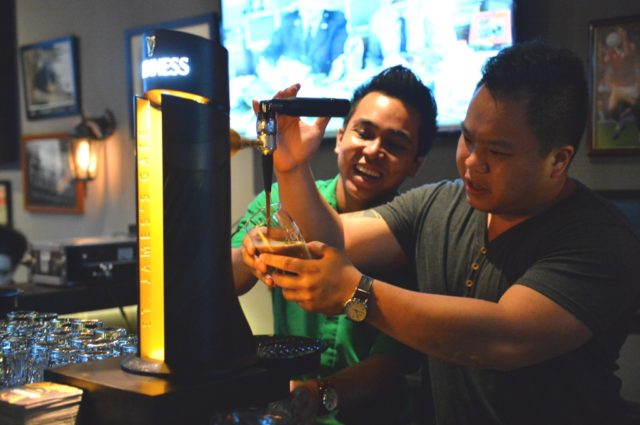 Martell is throwing a party real soon, and it’s got a cool UV bottle as well to go with it. To celebrate the limited edition bottle designed by Etienne de Crécy,Martell will bring the ”French Touch” to KL Live on Jan 16, next Friday, with the  La French Touch party. 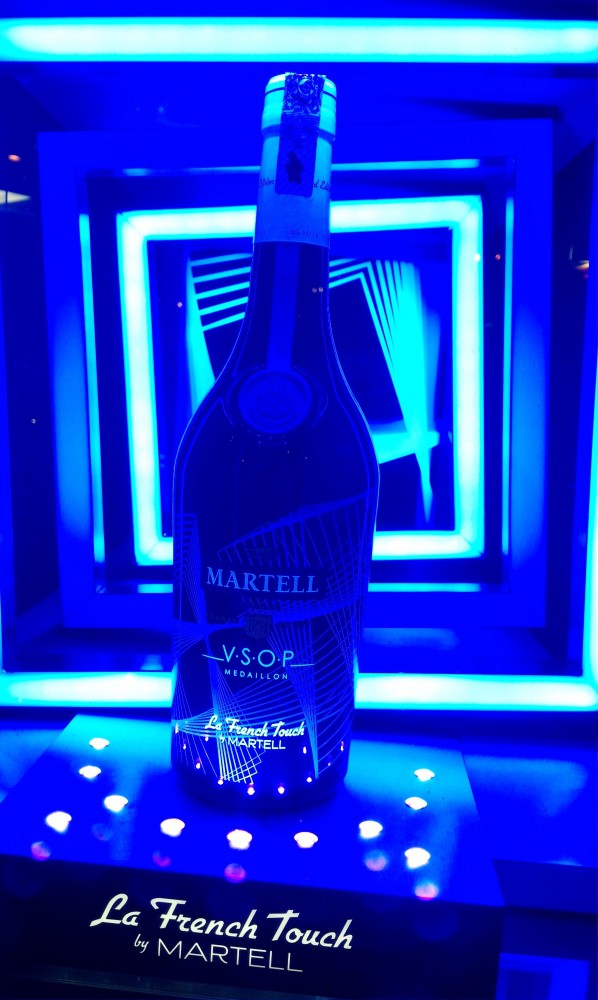 The bottle was presented to the media during an event at Elegantology, where Pernod Ricard Malaysia’s marketing director Emmanuel Dokhelar elaborated about the plan. “The La French Touch party is a way for us to bring the art of French living to KL in line with Martell’s brand messaging.” 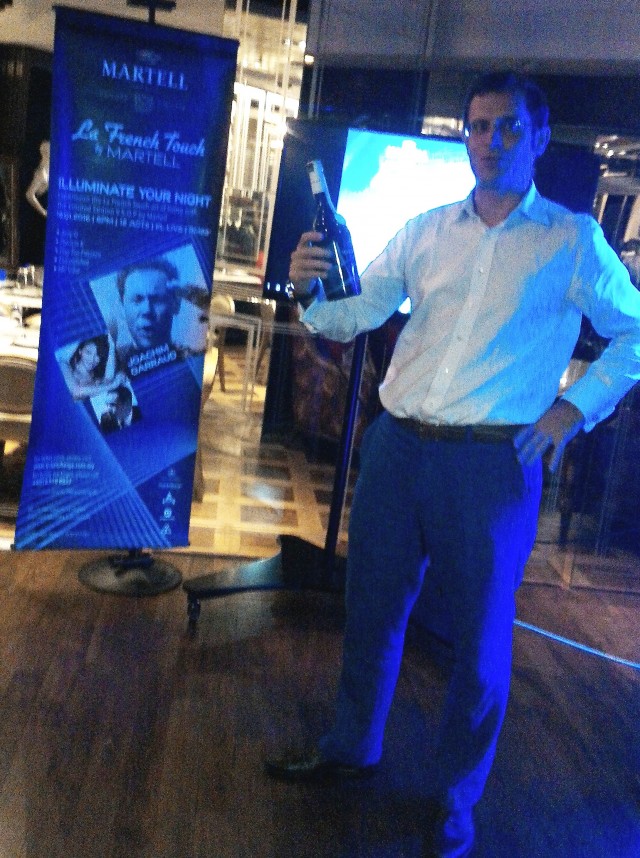 Emmanuel with the limited edition bottle

“The concept aims to expand the brand reach by offering a curated experience for the new generation – who celebrate life through exhilarating music, spectacular parties and elegant cocktails.” 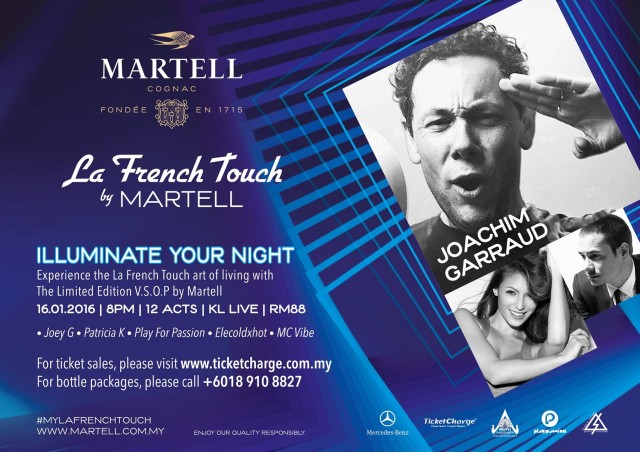 Headlining will be Joachim Garraud, who’s basically a pop/EDM DJ. There’ll be Malaysia’s Joey G on decks. Lookin forward to his music selection that never disappoints.

And get set for Play for Passion, a collective of dance music DJs who’ve been keepin it real for years. Big up to these boys. They will be represented this time by Alex Martin, Bernie, Chris, Bongo Machine and Kuma Raza. 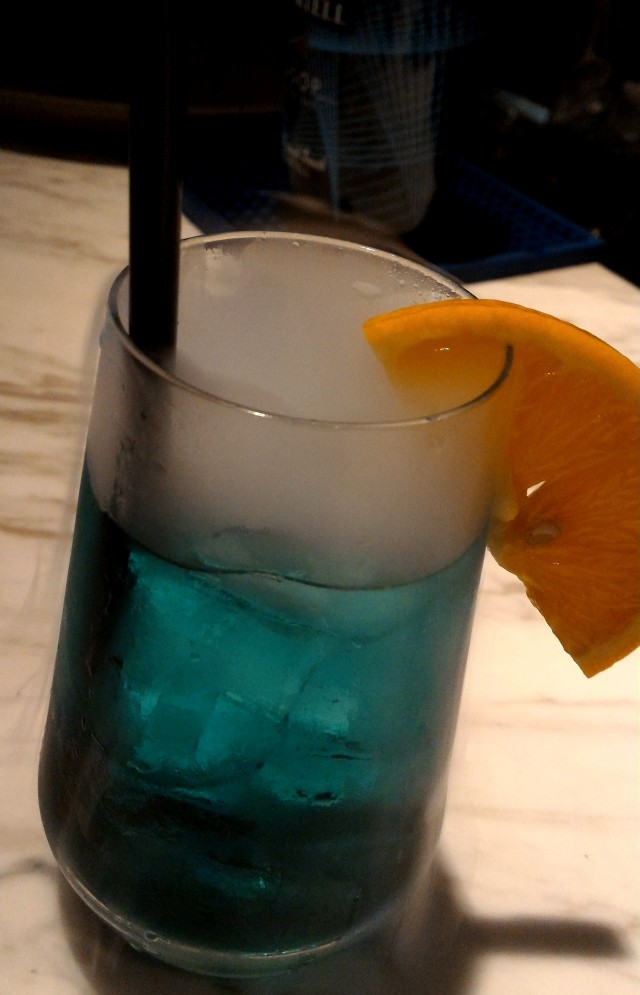 Martell’s foray into the music scene is open to the public, and the tickets are reasonably-priced for such a wide line-up of DJs, at RM88. You can check out this link for the lowdown.

There are two passes am givin out for an exclusive viewing party at Ecoba for the Malaysian F1 GP this Sunday afternoon (April 10). 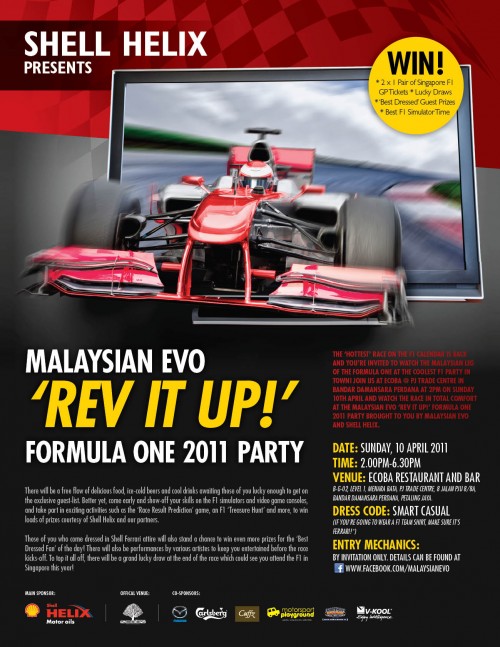 Just send a mail to me at thirstyblog@gmail.com with your contact details. The first person who does it wins the two passes.

Shell is throwing the Rev It Up private F1 party at 2pm, together with EVO mag. There’ll be free beers (lager i think), free food, and games like the F1 simulator.

Its back. The inaugural Arthur’s Day was held last year in a few cities around d world coz it was the 250th anniversary of Guinness, in honour of Mr Arthur Guinness, a cop from way back in Ireland.

Well, no he wasnt a cop, obviously. Or i wouldn’t be writing about him.

He was a guy that improved my life, by creating Guinness.

Arthur’s dead, btw. He was killed heroically trying to save the secret recipe for brewing Guinness from enemy spies from a rival brewery.

However he managed to chew up & swallow the recipe, then quickly killed himself before they could make him talk.

Kidding. His real story is here.

As i posted about two months ago, looks like Arthur’s Day has now evolved into an annual event. This year it will happen in selected cities in Africa, Asia, the Caribbean, Europe, and North America.

Good amounts of Guinness variants – draft, Premium Lager and Foreign Extra Stout made d event festive. Funnily enough d door gift was a half-pint glass for Guinness, which i returned to them coz my kitchen’s really run outta space for anymore glasses!