William Grant & Sons took over the awesome hill of Carcosa for a few days for Glenfiddich to set-up a little mock-up of distillery.

The party went on for several nights, catering to about 3,000 whisky fans.

I love Carcosa. It’s such a cool spot, with the beautiful main building which has a great classic interior as well. Tastefully renovated too. 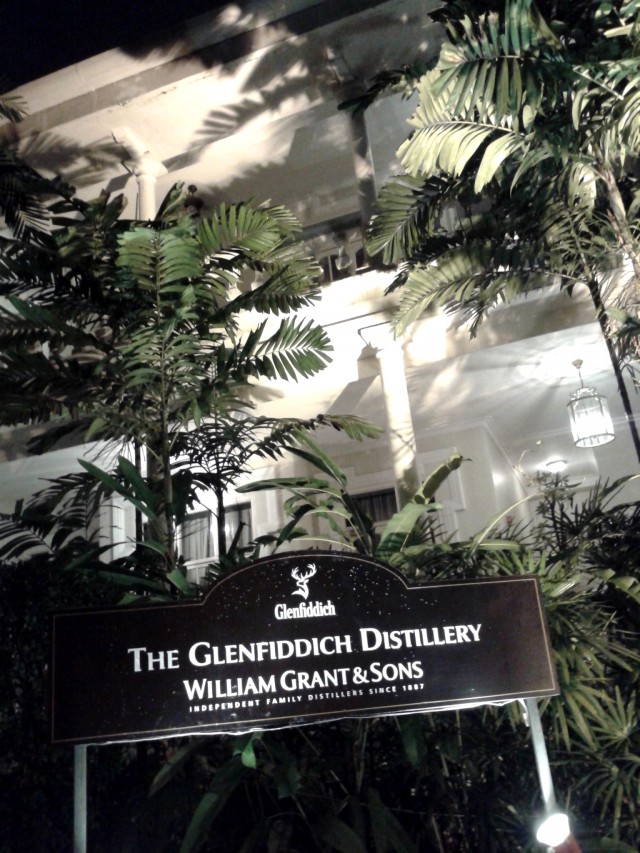 Anyway, the set-up was classy, and Glenfiddich 12, 15 and 18 were served. Guests were treated to group tours to the ‘distillery’ which was built outside.

After a history lesson on the brand, we were schooled on how whisky is made, with a cool presentation by my buddy Ian Brosnan, who did a great job. 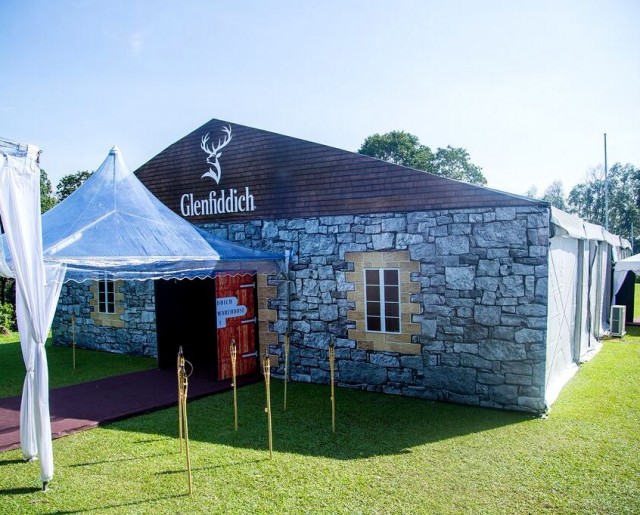 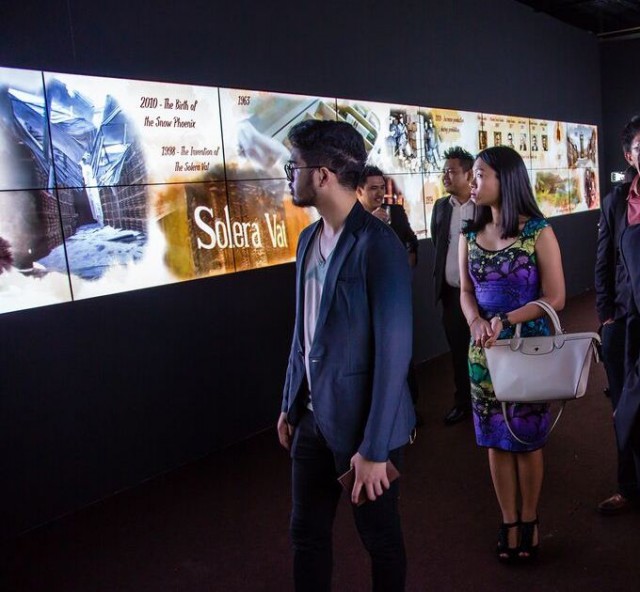 The replica of a still was quite a sight. The last time i saw stills was in Scotland a few years back. I guess the only thing missing was the lovely aromas of alcohol brewing! 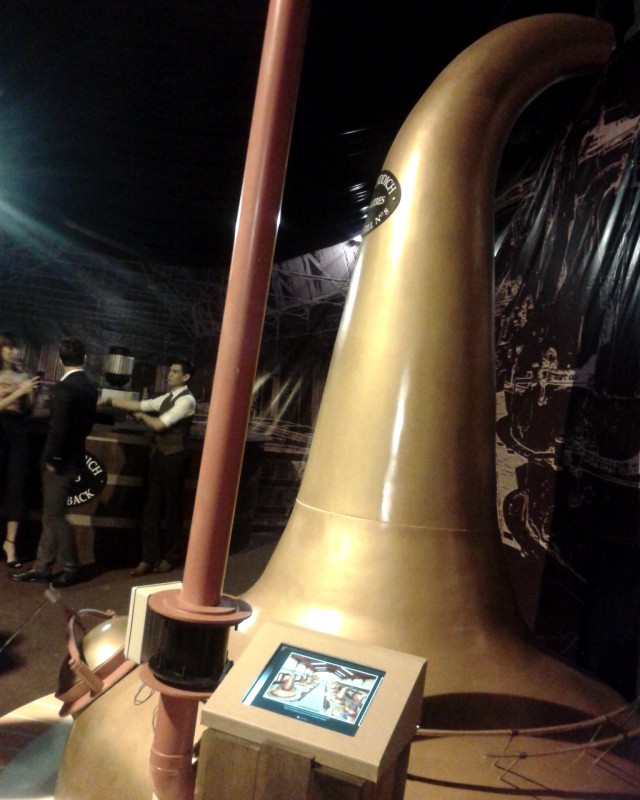 The still is… very still

The party however was in the main building. Service was excellent. 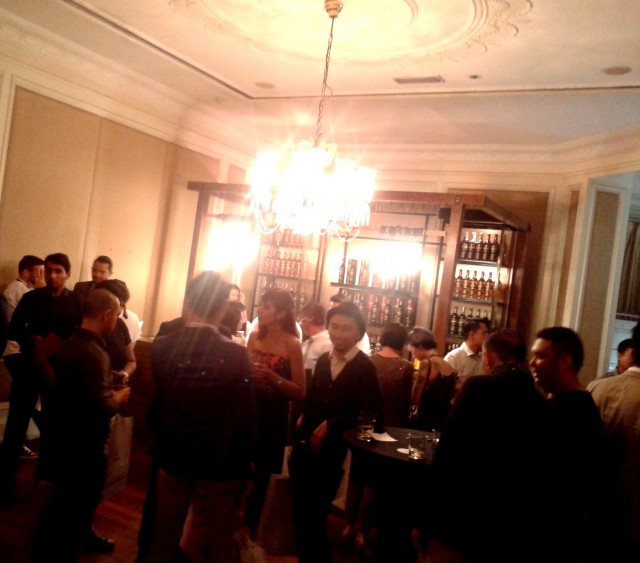 The bar, which was kinda limited with the drinks

Halim and his smooth crew 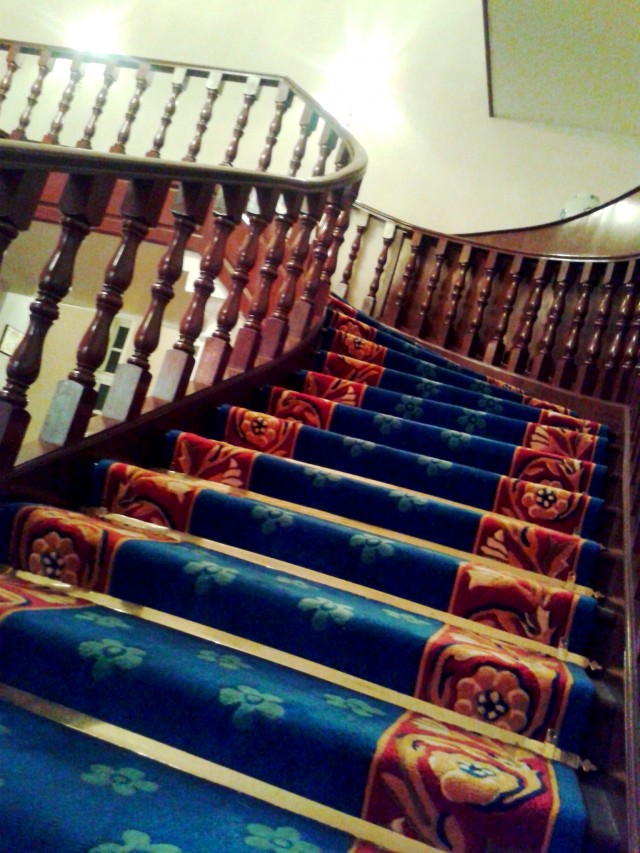 Cool stairs. Where to?? Checked it out of course

Glenfiddich’s head cooper (aka woodman), Ian McDonald showed up and got down. These are the guys who build the oak barrels for maturation. They do 126 per day at the distillery in Dufftown

The 12 is matured in American bourbon and Spanish sherry oak casks. Glenfiddich translates to valley of the deer in Gaelic.  It’s still managed by the fifth generation of William Grant’s descendants. 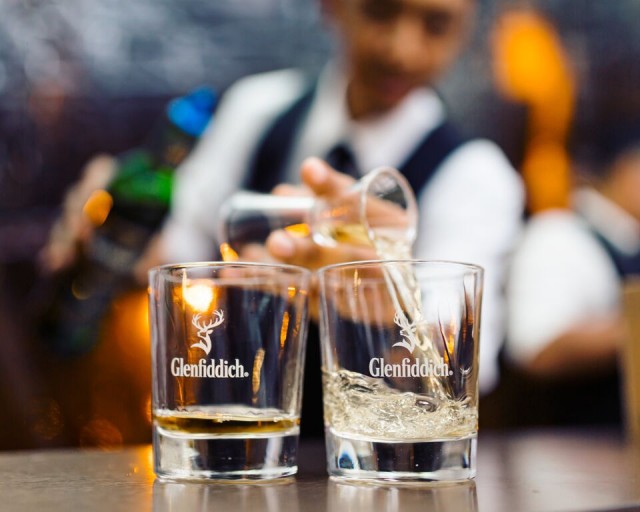 The 12, with its famous triangular bottle, is definitely one of the single malts that i enjoy. I find it easily enjoyable, pleasant, and smooth. Fresh with a mellow finish. Hence, it’s the world’s best-selling single malt. It’s expressions go up to 50 year-olds.

They are also the first ones to package whisky in cyndrical tins.

Let’s hope they have events at more cool spots like this. 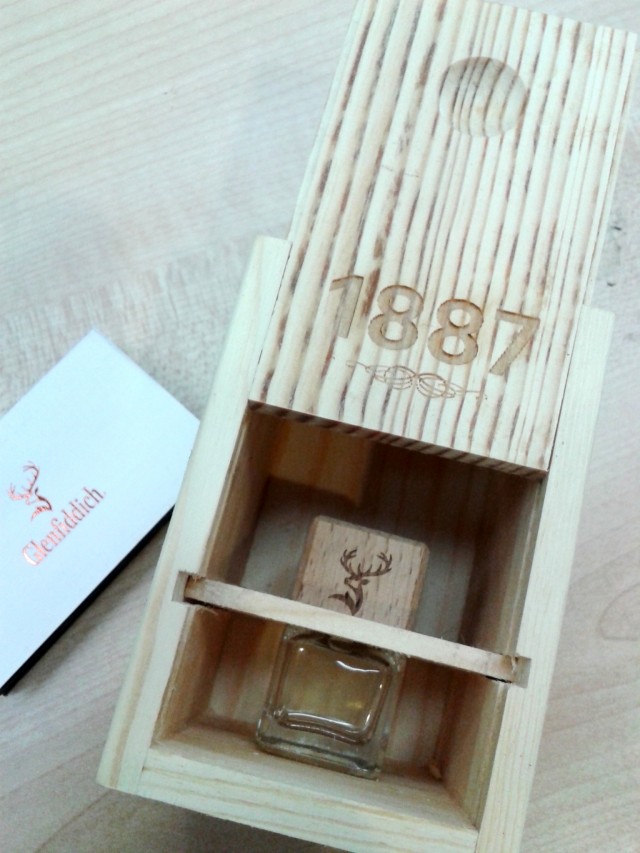 Door gift. I tot it was a lil bottle of perfume and dabbed it on my face. It worked. Kinda

2 thoughts on “The Glenfiddich ‘distillery’ in Carcosa”