Gosh, don’t really remember the last time i was up at Genting Highlands. I guess am more of a Fraser’s Hill kinda dude… BBQ, beers, butterflies….

However took a drive up the mountain recently for an superb meal with The Singleton of Glen Ord, a single malt Scotch from the Glen Ord Distillery in Speyside. 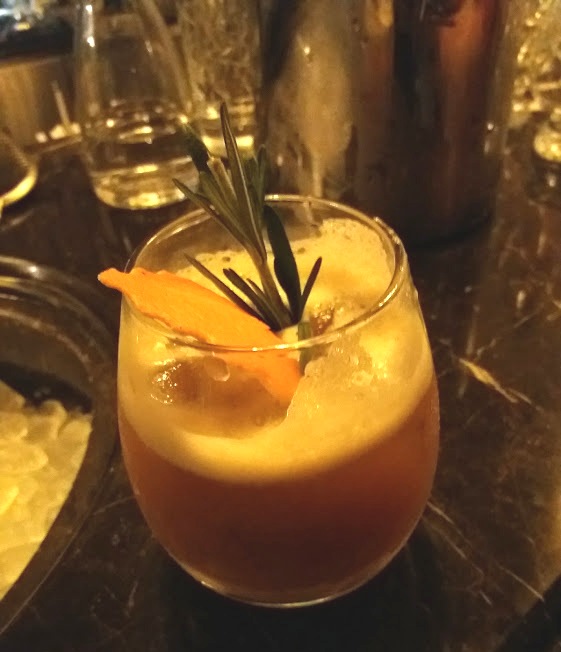 The Trophy Malt Dinner is to showcase some of their exceptional whiskies with equally exceptional food, this time prepared by Chef Steven Chou, at the really cool restaurant with an alluring outdoor terrace, The Olive. 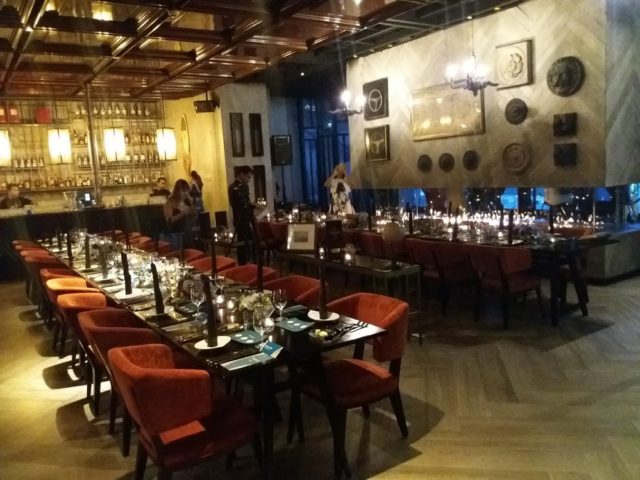 The theme was the Forgotten Drop Series, which is an annual release drawn from the brand’s rarest and most precious whiskies. The series are whiskies re-discovered from a few extremely rare casks

This year, the annual release is The Singleton of Glen Ord 41 Year Old, with a limited 600 bottles made available worldwide, and only 24 bottles in Malaysia, retailing at RM 15,193 per bottle. Yup. High-roller stuff. (Make it 23 bottles after our dinner.)

Fortunately it’s bottled at cask strength with 49.9% ABV to allow drinkers to experience the original character of this rare batch of old casks. This creates a very special dram with a fine balance and smoothness, alongside rich tropical fruit aromas and hints of oak. 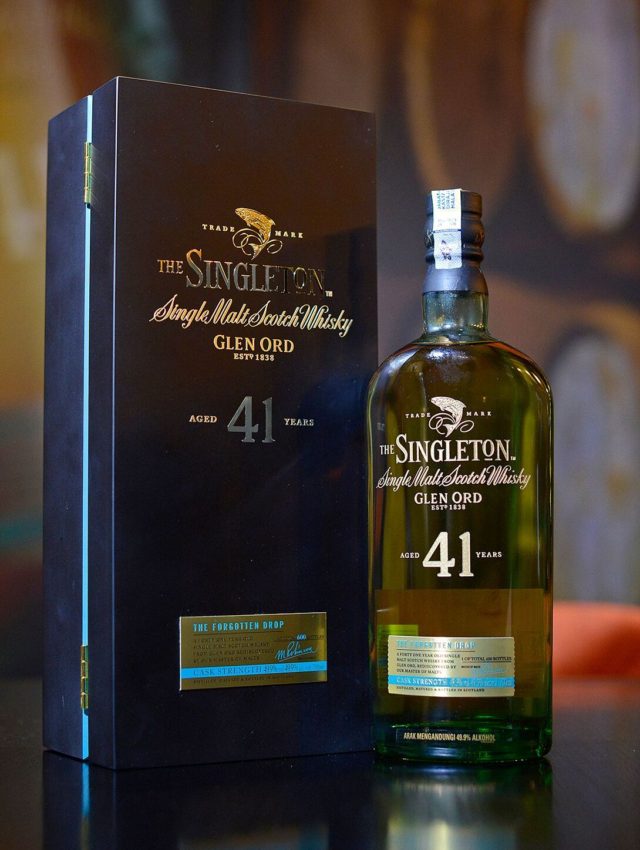 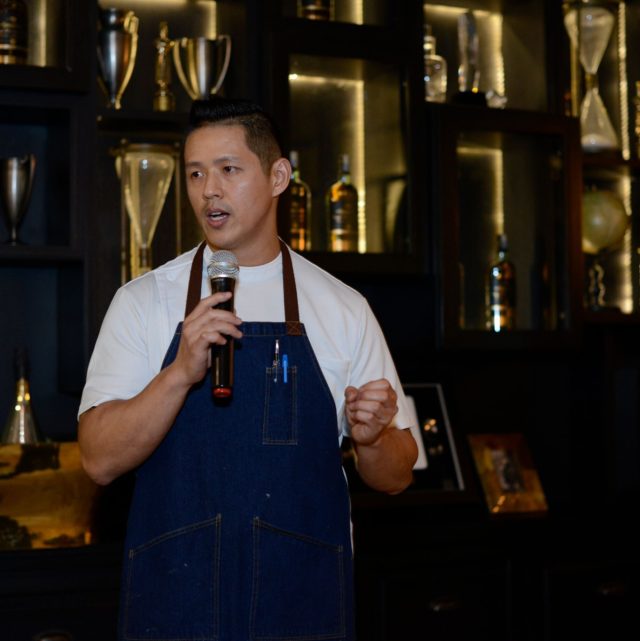 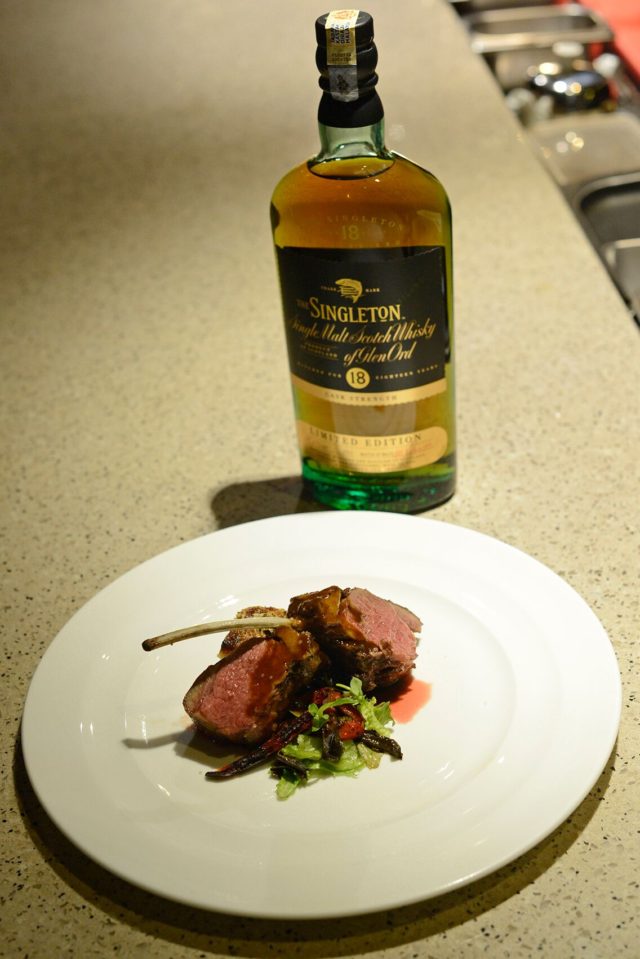 No surprises with the food – awesome 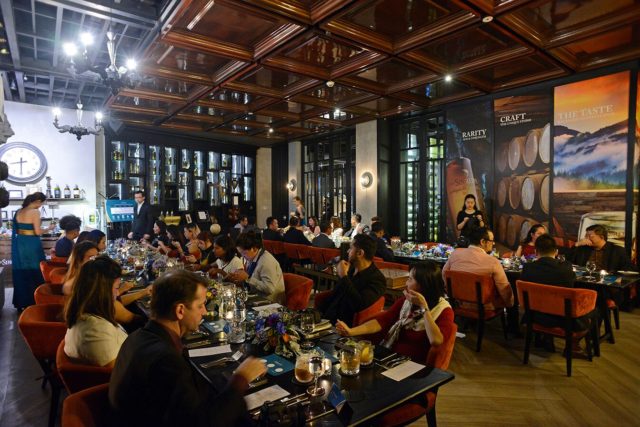 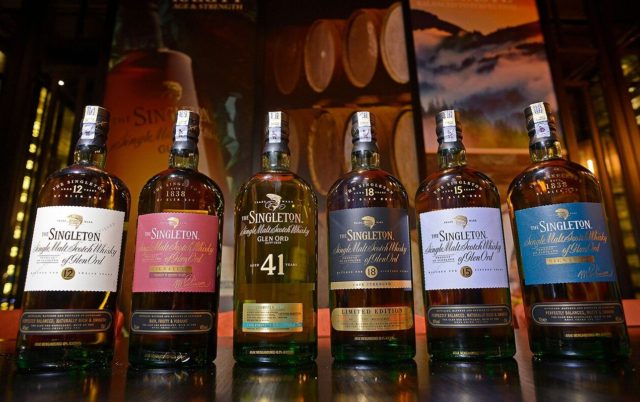 The other crowd. We didn’t destroy all tho

Also launched was the 18 Year Old Cask Strength, which is a limited-edition bottling to celebrate the distillery’s 180th anniversary. It is bottled at a major firepower of 58.4% ABV, with honeyed sweetness with rich fruity notes. This whisky is only made available in selected markets with a starting price from RM 624. 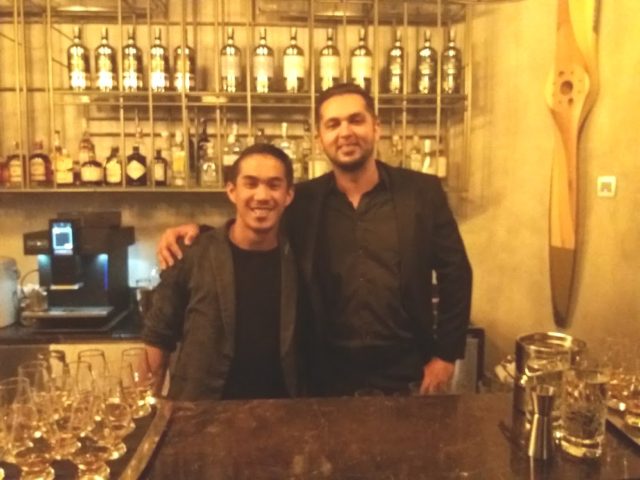 Bartender Erlwin is actually someone i met 15 years ago in Sarawak, when he was a kid. Grown up to be a cool man. He’s based up there 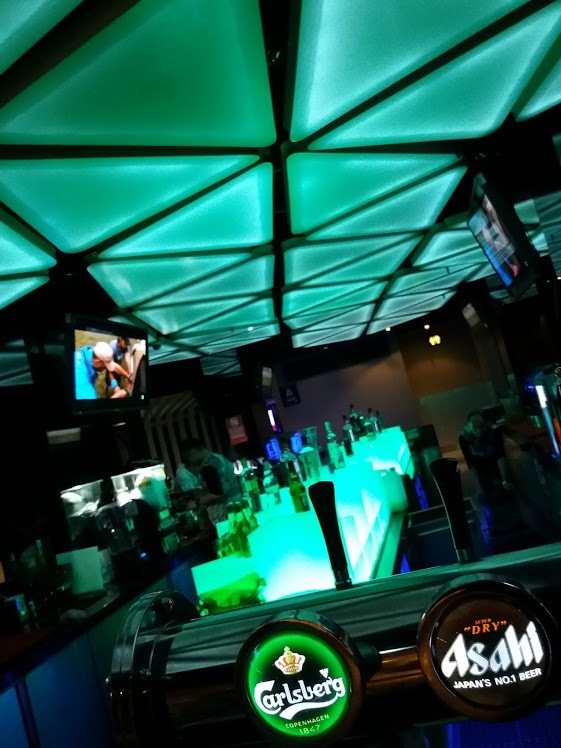 After the superb session we marched on to some bar for more. Fortunately only required walking. And after, the hotel was close enough to require only required crawling if needed.

Many drinkers might be unaware but John Walker & Sons is a range of super premium whiskies that includes the exquisite XR21, which contains whiskies that are aged for a minimum of 21 years and drawn from extremely rare Johnnie Walker reserves.

XR21 organized a great dinner in Georgetown, Penang, to showcase the craftmanship of local cuisines and insights not just about the drink, but also the ingredients used in crafting the right dish to pair with, called XR21 Mastery. We were pampered alright.

The balcony of my fancy-ass pad 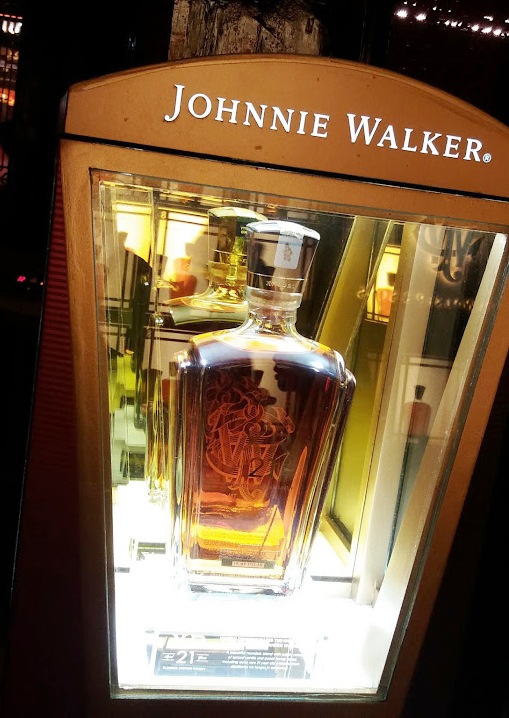 The star of the show. the XR21

The dinner location was awesome – at the Khoo Kongsi. We were given a guided tour of the traditional association before the drinks started flowing 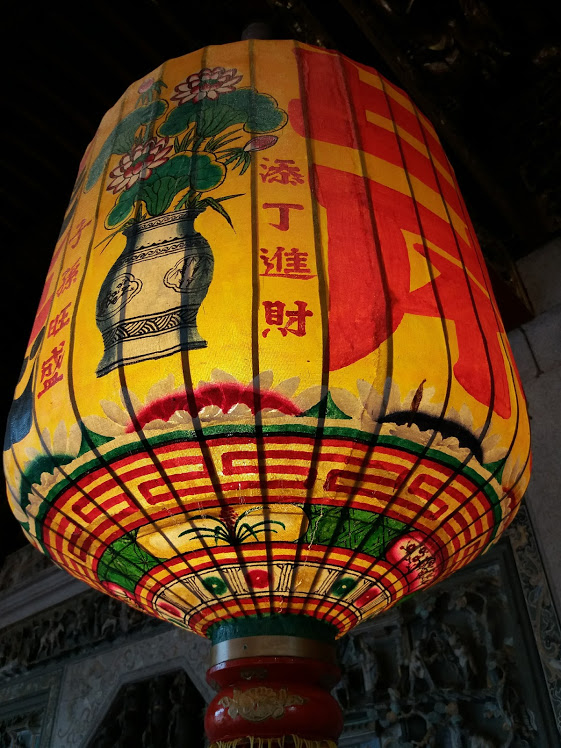 The delicious line-up consisted of Tiger Prawn Kerabu, Chicken Ravioli, and followed by a choice of Seared Barramundi or Tamarind Lamb..

Rajesh Joshi, who is the Marketing Director of Moët Hennessy Diageo Malaysia, says that ”This platform will be bringing flavours of traditional cuisines made with local ingredients across the nation to life, which will be paired with the XR21. The XR21 provides intriguing layers of surprising and delightful flavours.” 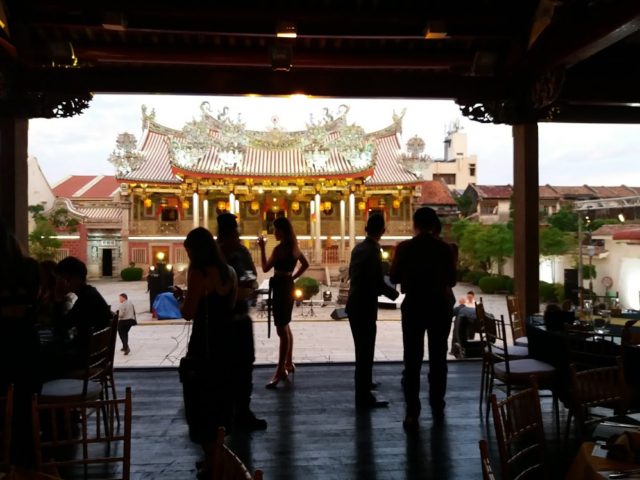 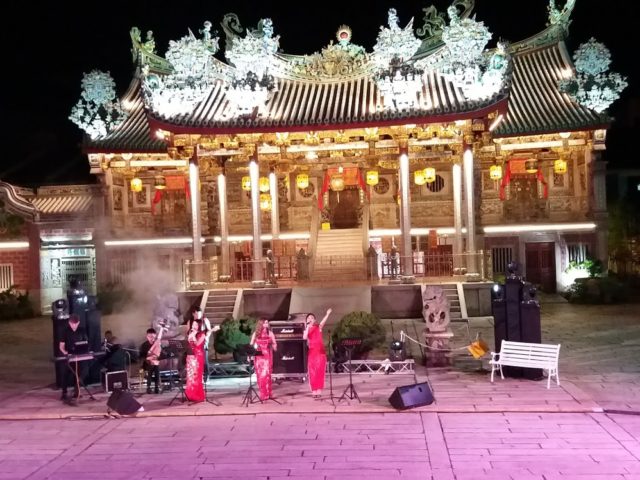 Dining was on a performance stage

The dessert features the locally-famed Amra fruit, which can only be cultivated in the Tropics and is commonly produced into juice, pickles or used in salads. It was stuffed with chocolate mousse and was probably the most spectacular dish of the night! 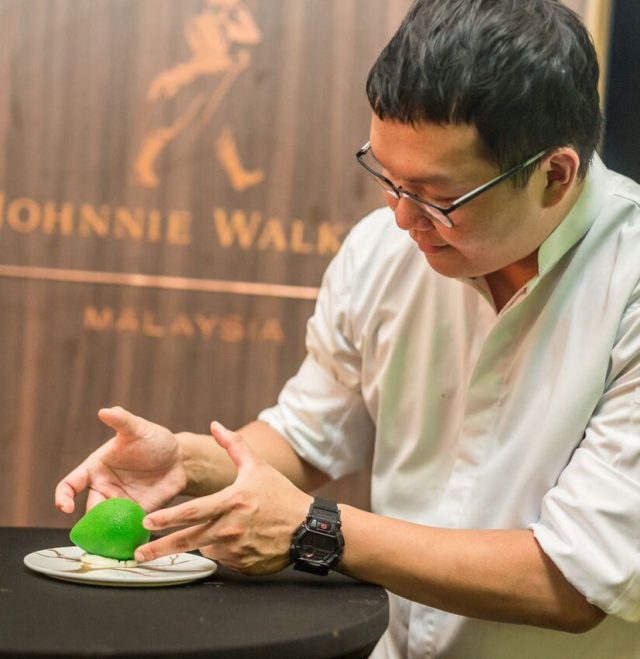 You nailed it buddy!

The Tamarind Lamb which i had is char-grilled, with polenta cake seasonal vegetable, confit cherry vine tomato and cooked with tamarind red wine au jus, which has a hint of acidity that balances the flavours of the rich and juicy lamb cutlets. Excellent stuff!

The XR 21 Mastery is a platform created exclusively for Malaysia which will feature local hidden gems and expertise in the culinary industry, as obviously our food is the world’s best. 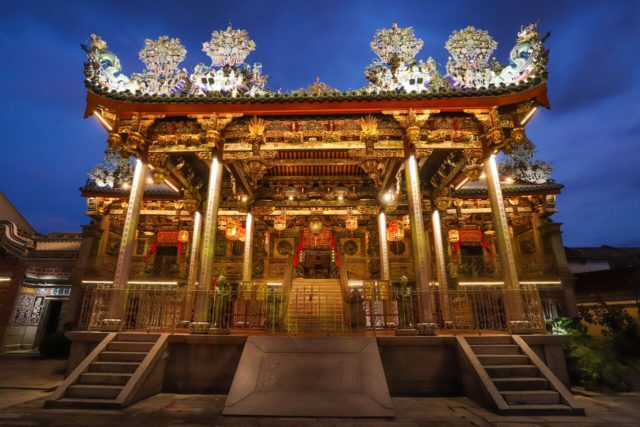 The dinner in Georgetown showcased that, incorporating modern flavours into traditional cuisines of Penang. And the location and setting just made it all the more appropriate and outstanding.

The after-party was awesome at Mish Mash, Ben Ng‘s joint. Things got a little hazy during/after that; however the hotel was fortunately crawling-distance. 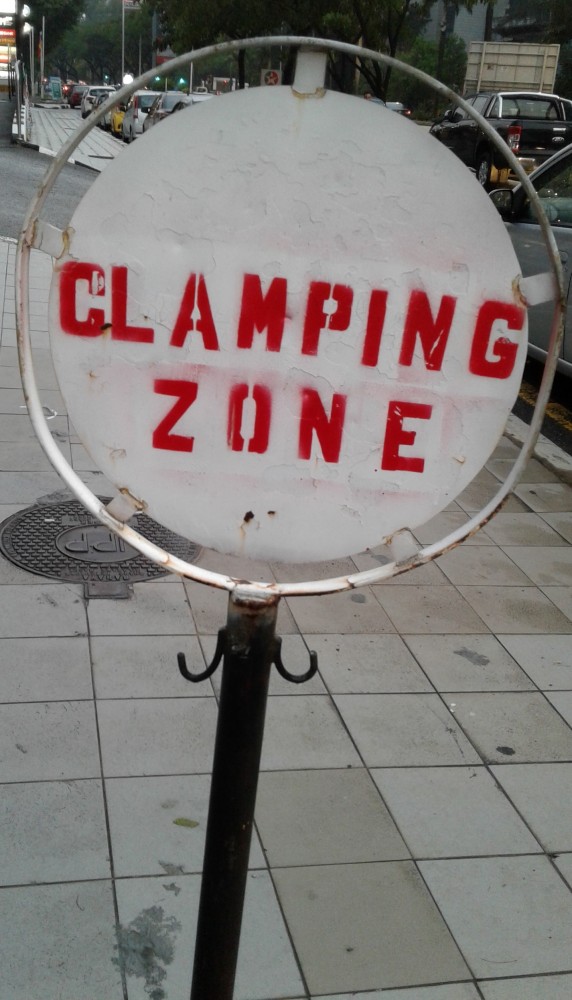 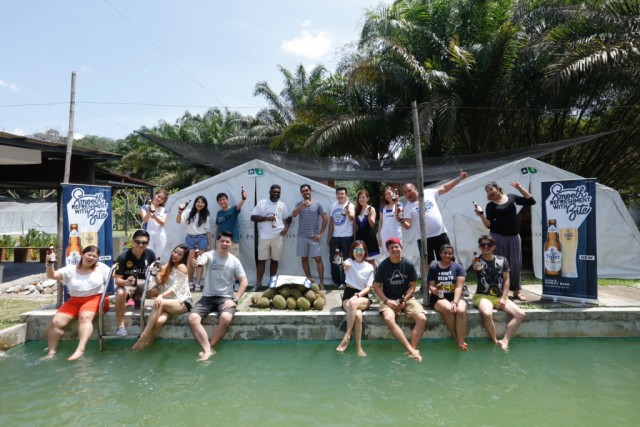 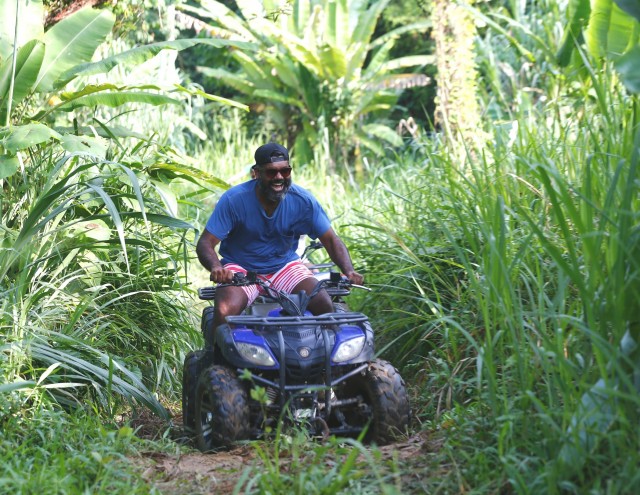 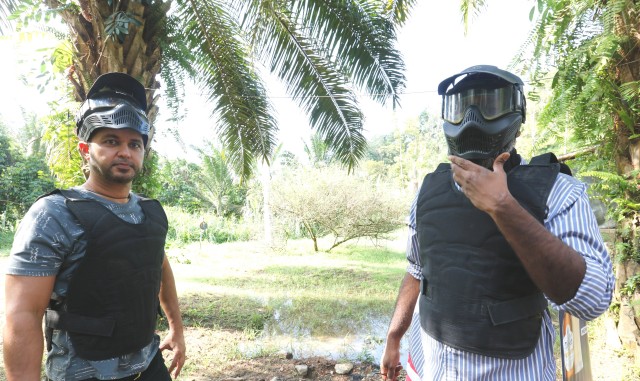 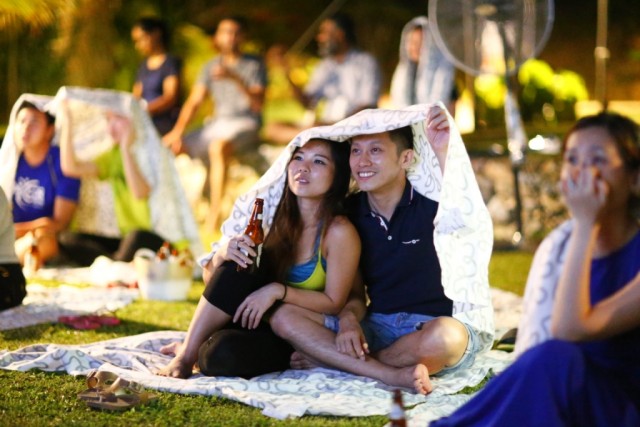