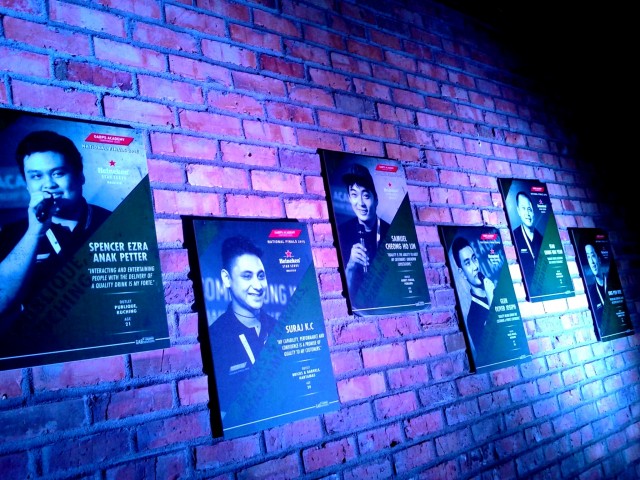 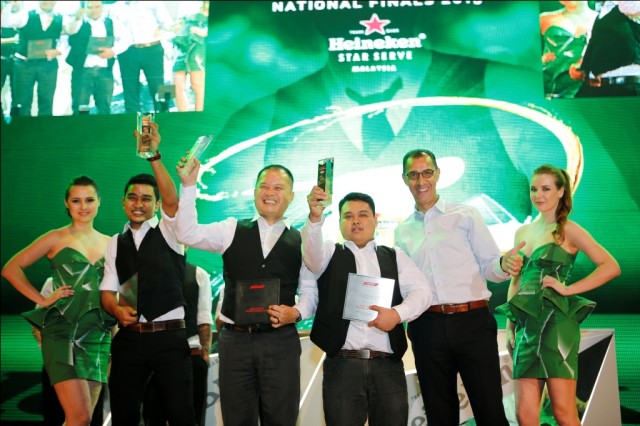 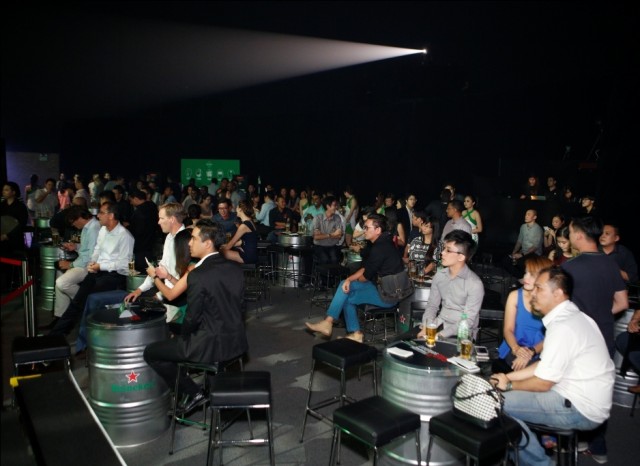 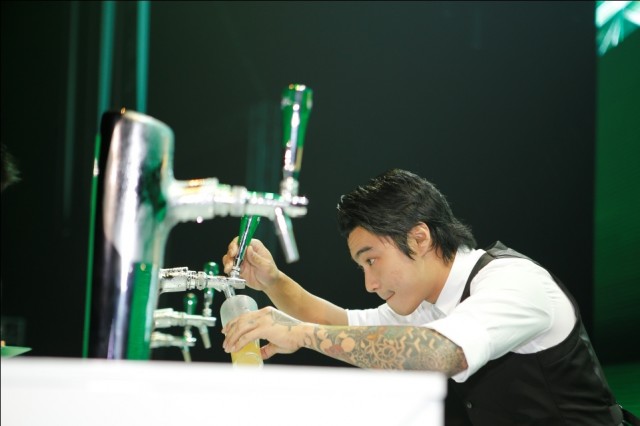 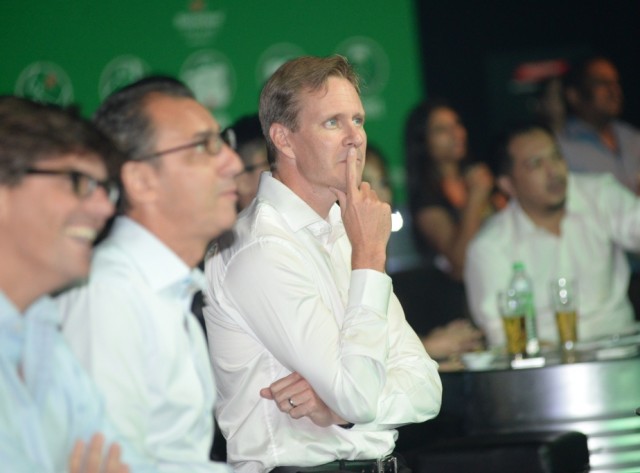 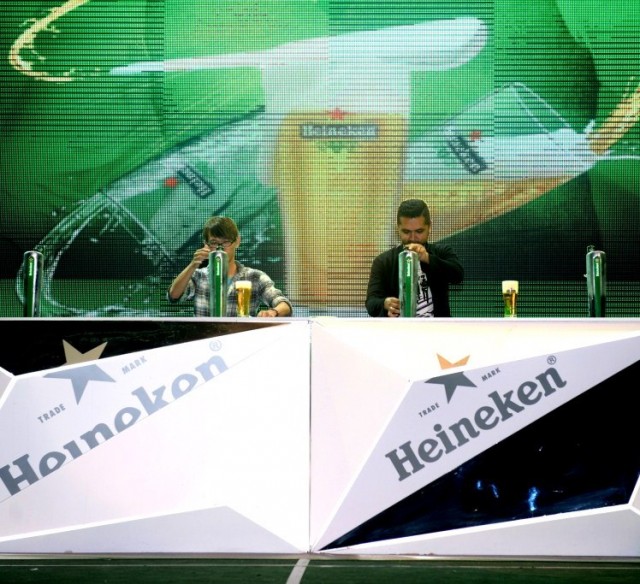 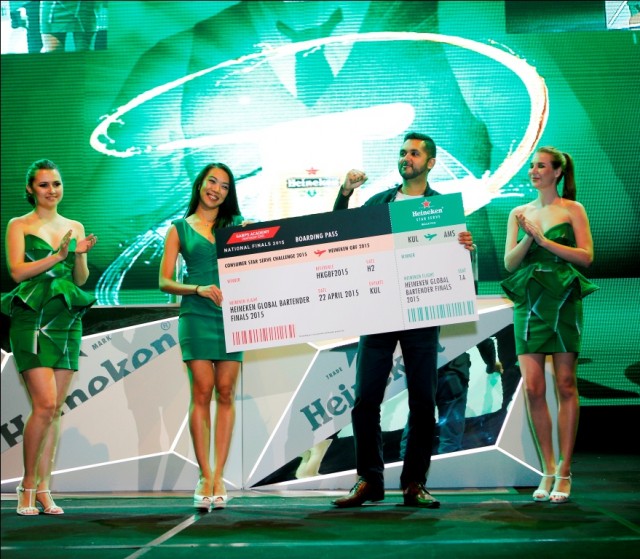 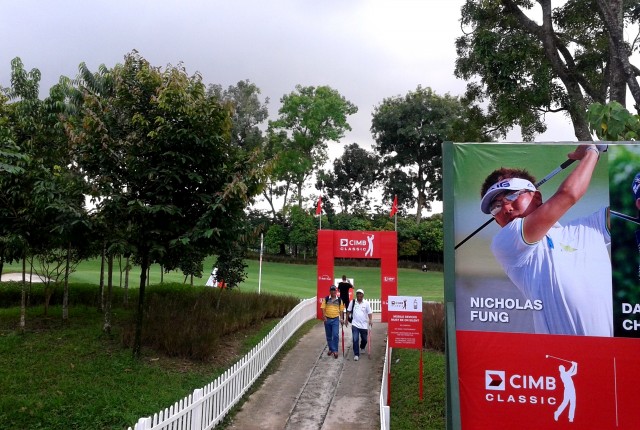 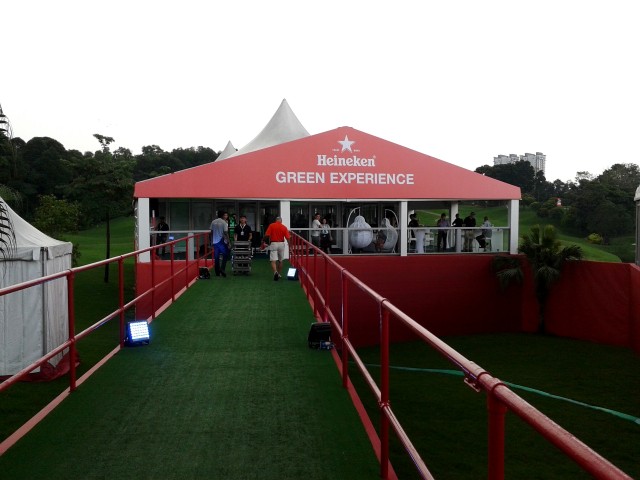 Heineken was one of the sponsors, and set-up an awesome tent for guests 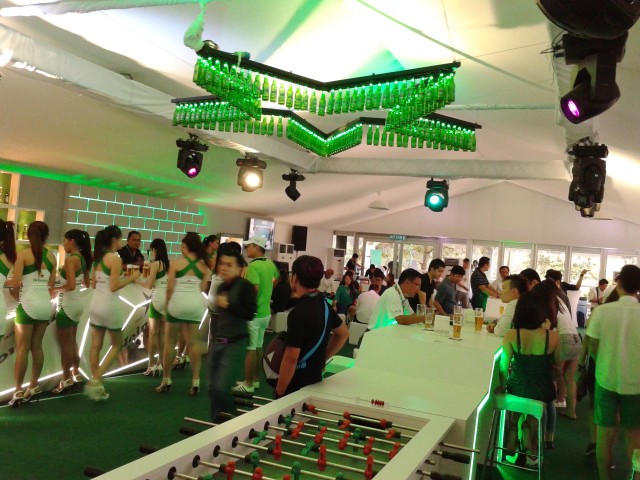 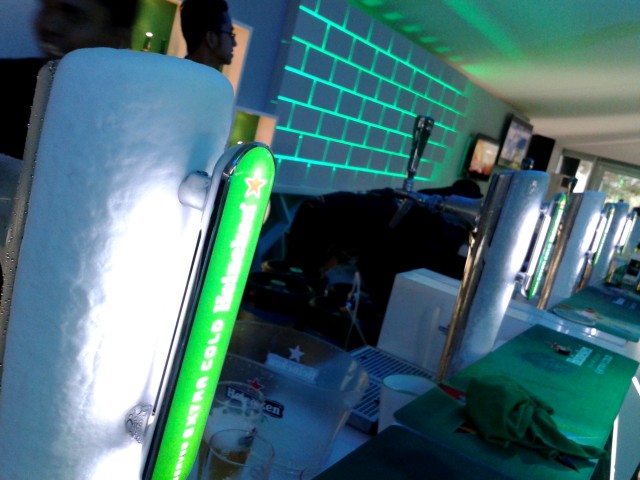 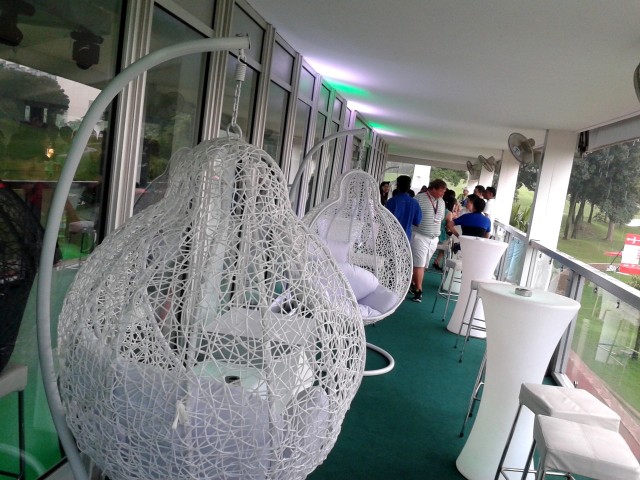 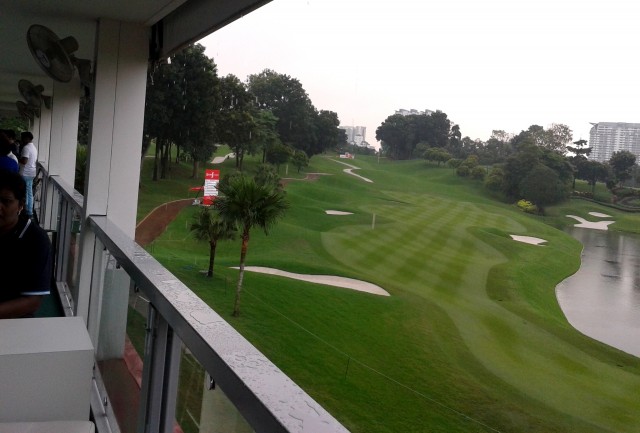 Nice views, on the 14th hole of the course 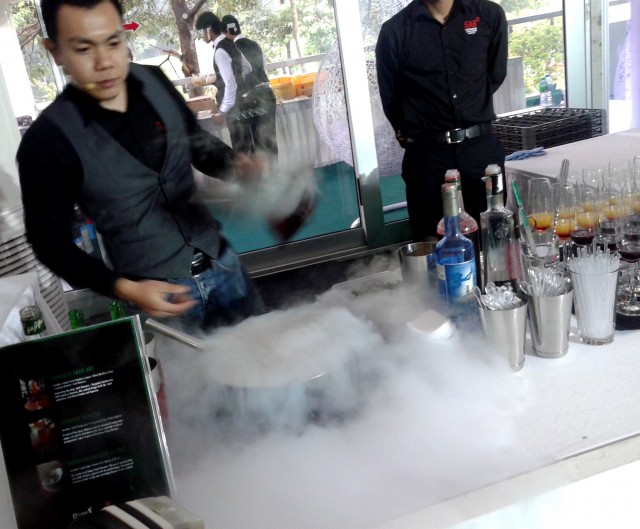 Ben cookin up a real storm, with Heineken cocktails 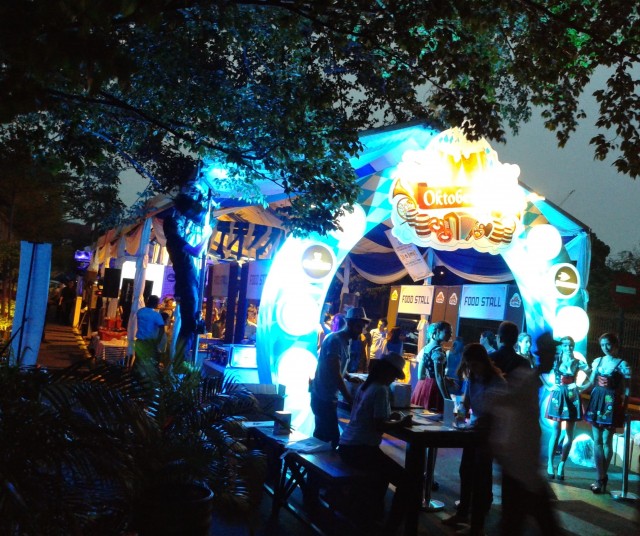 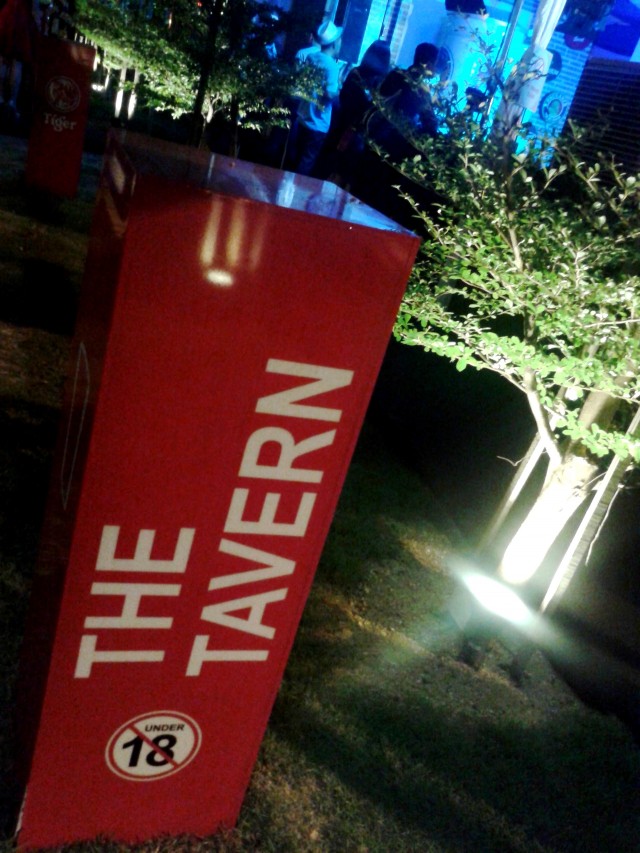 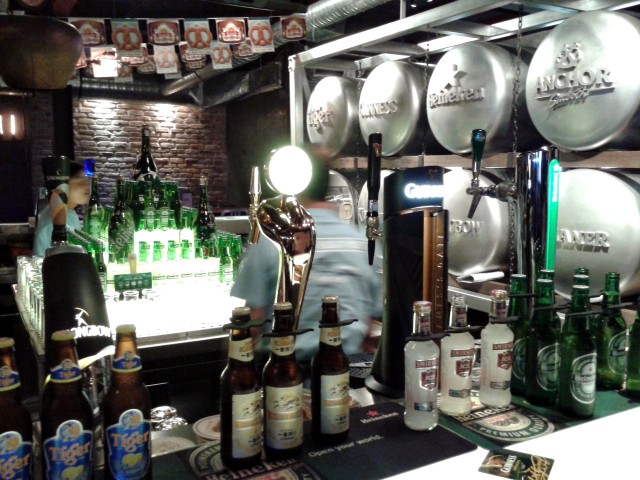 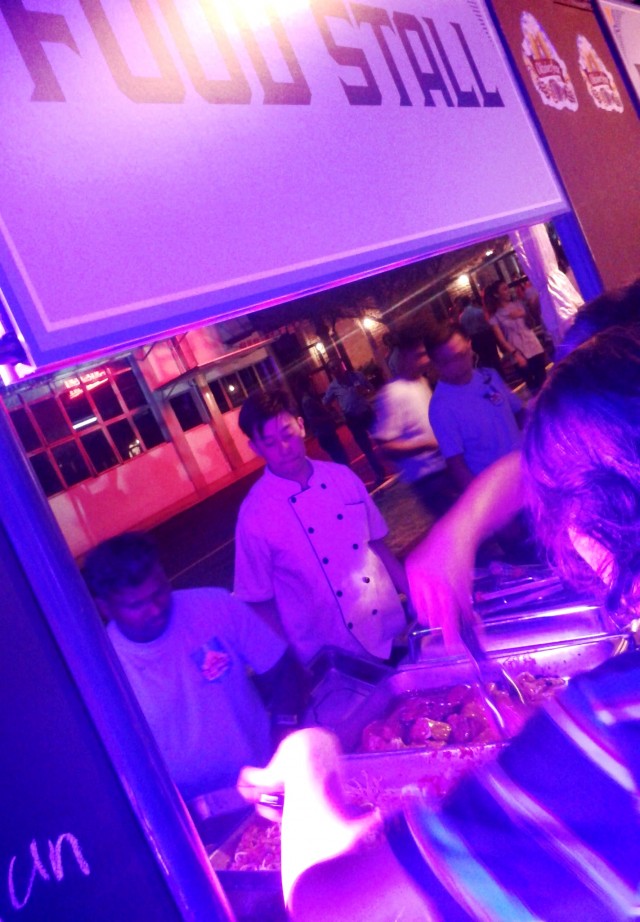 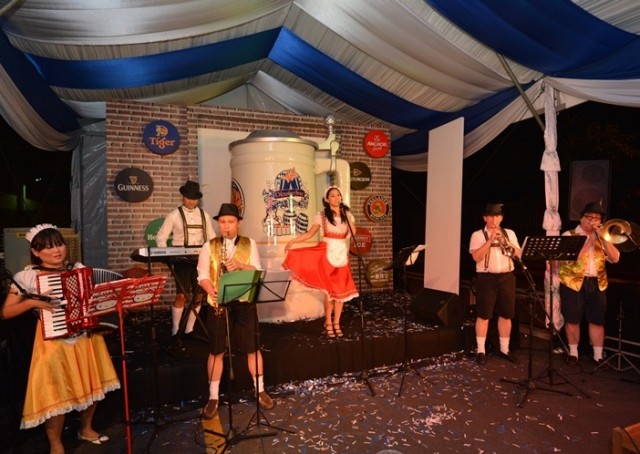 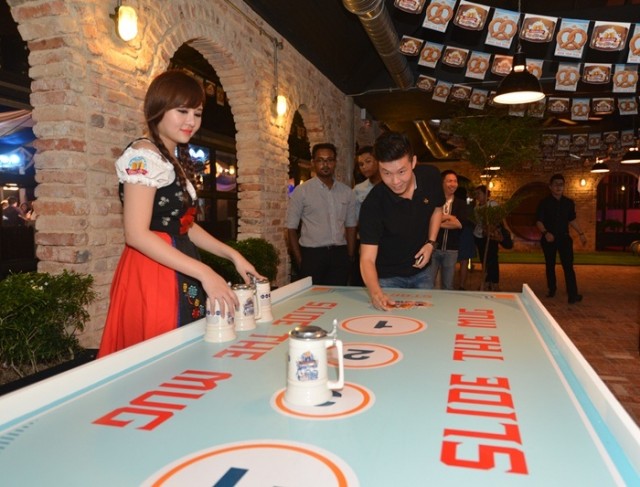 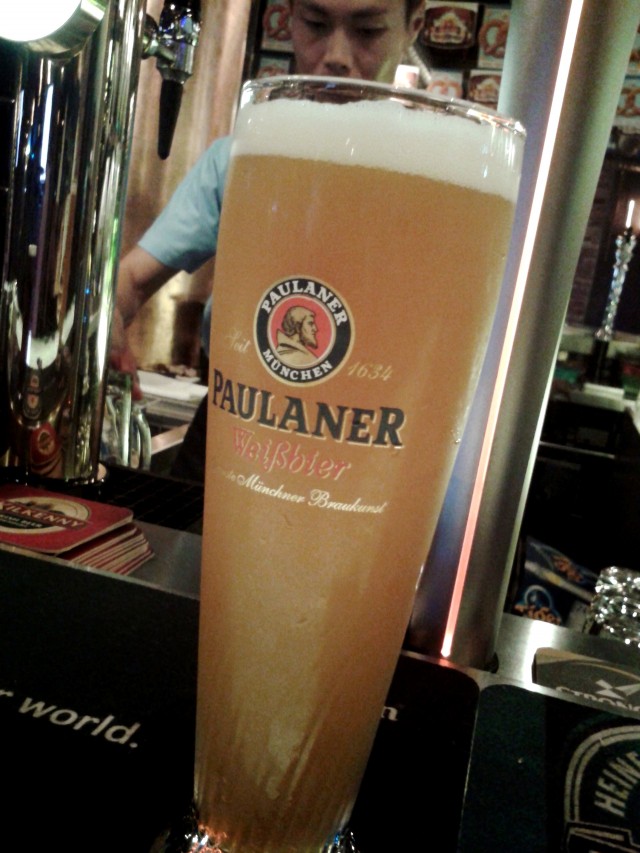 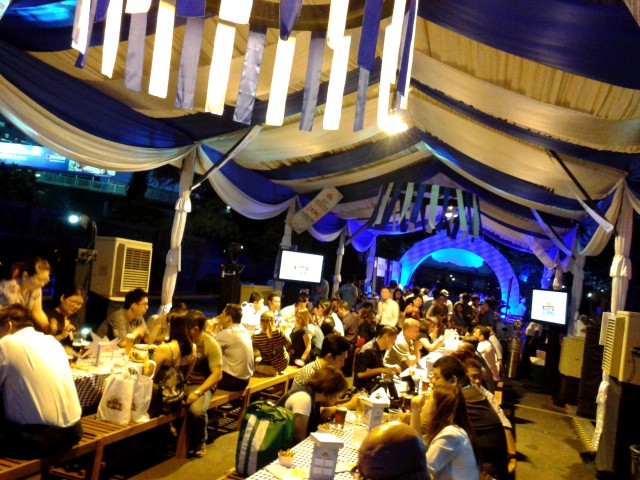 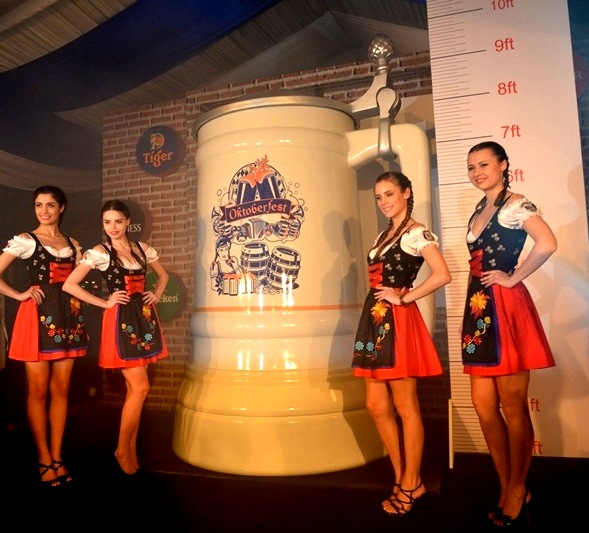 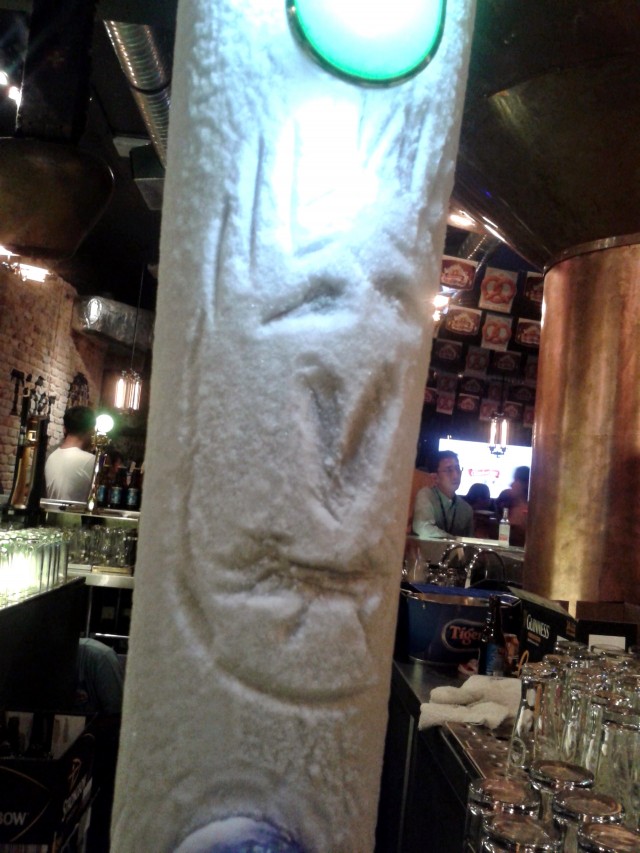 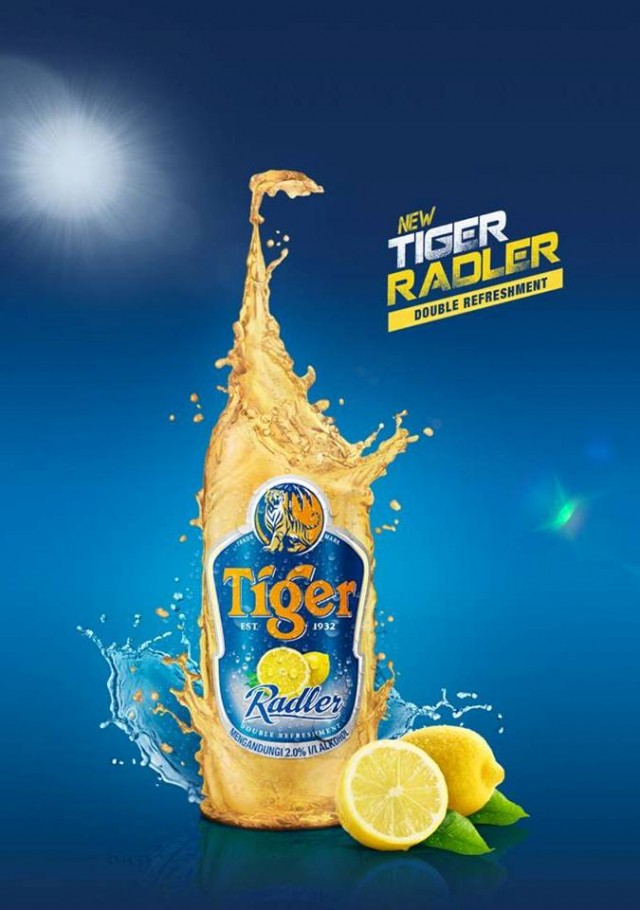