The proposal to limit the nightlife business to 1am in KL and other cities like PJ seems to have been made by people who  know little about this huge industry, which employs tens of thousands.

The logic seems to be this – send people home by 1am, so they can have more family time. Unfortunately the issue is not as basic as that.

I have a small cocktail bar in Petaling Jaya, and I also wrote on the industry as a journalist before, so I’ve a little insight. However I’m writing this primarily as a citizen and consumer.

The industry is a unique one, as it’s one of few that obviously begins operating only at night. Which means its window of business is tight and inflexible. Add to this, the fact that Malaysians tend to start their night out late, often after 10pm, sometimes midnight. 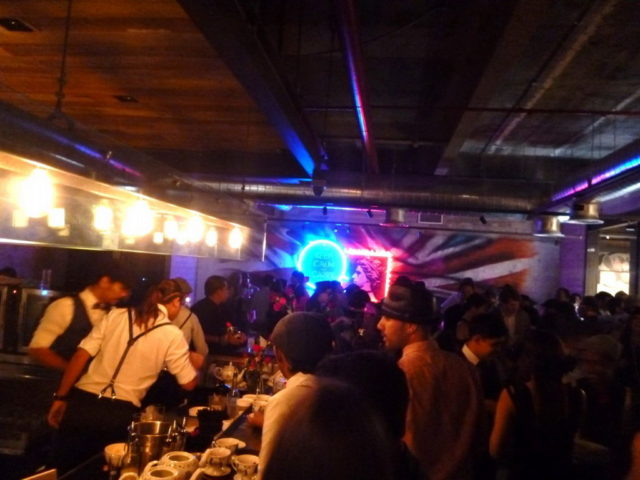 Closing clubs before 1am would basically kill-off the industry

Before going out, a typical consumer will have to deal with KL’s disorganized traffic and transportation issues, which until now seems to lack concrete, urgent and holistic solutions, which in itself eats hours of family time. That’s on a daily basis, nightlife or not.

The current FT minister Khalid Samad, who is ironically the MP for entertainment-free Shah Alam, might not know this, but many of us waste 24 precious hours a week just for commuting, some a lot more. This is valuable family time.

By the time a working adult gets home, it’s close to sunset or beyond. He or she might then enjoy dinner with the family or meet friends for dinner. So typically a person going to a bar or club will only leave to their destination later in the night.

This doesn’t give outlets many hours of business. Outlets often need to operate until 2 or 3am daily to make a decent income. A large amount of sales actually happen after 12am or 1am. And the stakeholders have been okay with this.

Obviously restricting sales until 1am will have a massive impact on the industry, and will probably witness its slow death. We have to ask ourselves, is that the actual aim? Because from a business standpoint, that will be its effect. It also opens up more avenues for corruption, as businesses are forced to ‘overrule’ the policy to stay afloat.

I know several bar owners that say paying off DBKL and other cities’ enforcement officers just to stay open for business a little longer, is a norm. Otherwise, they say it would be economically pointless running the business according to official hours. So this new rule will create at least two serious problems. Corruption, and lack of business opportunities.

Bars and clubs should be allowed to operate until 3am daily, and later on weekends both in KL & PJ. Some people prefer to go out on weekends, others prefer weekdays. It’s their right to do so. A huge majority of consumers are decent, law-abiding citizens who want some recreational time. This the capital city of a country – it needs to be vibrant and exciting. Something KL and PJ is already missing compared to our neighbour countries.

Just last week, Air BnB announced that Malaysia is their fastest-growing market in Asia, with an 137% year-on-year growth. Their clients are mostly young people, who are the type that would be looking for entertainment and nightlife.

The minister said that DBKL advised him that some outlets operate beyond their stipulated hours. Isn’t this due to lack of enforcement of current rules? How will this be different in the future? If DBKL lacks enforcement personnel, then the onus is on them to sort it out, rather than irresponsibly passing the problem to businesses by creating new hurdles or making it impossible to survive. Businesses pay taxes  so that local authorities run their cities efficiently, and to help businesses progress sustainably.

It was also stated that certain outlets that are allowed to operate until 5am for the convenience of foreigners, also have Malaysians there, so this needs to be restricted. This is shocking. It’s not just discriminatory, it’s insulting to Malaysians.

We are tax-paying, grown adults. Whose contribution go to paying civil servants salaries, among others. How can you be a leader when you look down on the very people you lead?

Are we less worthy than foreigners? Do we even need a curfew? I don’t recall giving the government the power to dictate our sleep, or our movements. And we don’t need the government to be policing or questioning the people’s morals. This seems less about social situations and more about power and control. It’s a curtailment of the people’s civil liberties.

Bars / clubs are spots that are meant to open late

Has there been public disorder issues? Exactly what concrete data does this ruling stem from? This needs to be based on facts and figures, and not preferences and lazy convenience. Why civil servants prefer the spectacular but unnecessary policies, rather than tackle the more important and complex issues, is perplexing to many.

Gambling is legally allowed all day and night, and sometimes destroys families socially and financially. How is that being condoned by a government that claims to care about families?

If the government cared about family time, they would improve transportation, and not contribute to it with more malls and office blocks. They would build more parks and open spaces and public facilities for kids. This is not being done.

If the government cared about family time, they would set a decent living wage rather than a poverty wage that forces dads and mums to hold multiple jobs, sacrificing quality time with their kids. Which in turn could lead to more societal problems.

If the government cared about family time, they would encourage all legitimate businesses to do well, so that all parties involved are well-compensated for their time and effort, thus improving their quality of life.

It’s a fact that small businesses contribute billions to the economy. Our small bar alone contributes tens of thousands a ringgit a year in annual taxation (this is excluding SST tax and the ridiculous alcohol tax). We also employ a dozen people, who earn a good salary (and good tips, usually after 12am) who in turn spend in the economy and on their families. Cutting their working hours will affect their income, the trickle-down, and standard of living.

Then there’s a whole other industry which is tied to the nightlife industry – entertainment, and food & beverage. We’re talking about alcohol, performers, DJs, musicians, food suppliers, cooks, farmers, brewers, security, related taxation, transportation… it goes on.

The 1am ruling has already been attempted in the 90’s, but it was a failure. It pushed people and entertainment underground. As it is, my social media feed reacted to the latest news with posts saying more private drug parties will take place, including house parties. Which is private property that the government can’t barge into. Let’s not make the same mistake twice. 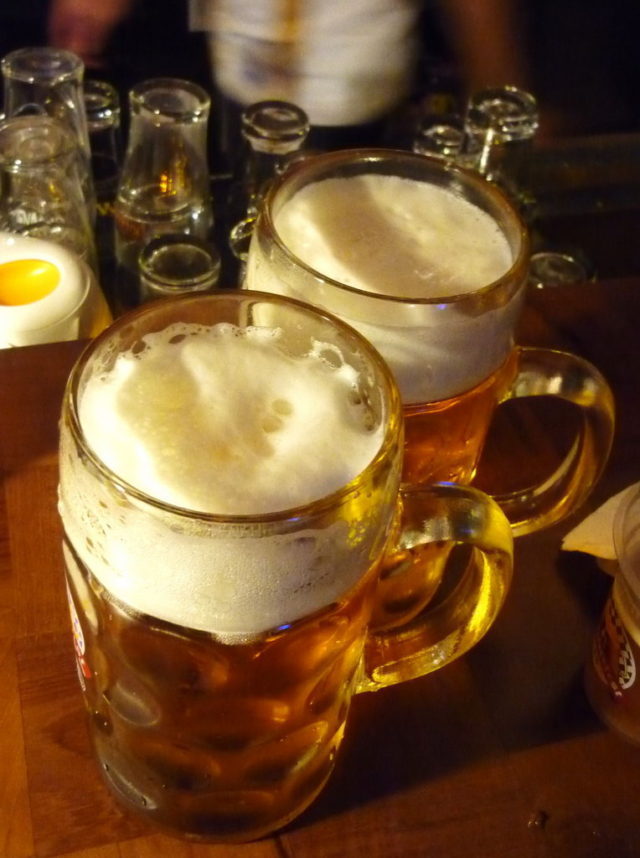 Decisions involving the nightlife / drinking industry should involve the industry

Then there are mamak restaurants that operate through the night and not just 3am. What is the status of these?

Obviously this a more complex issue than assumed, and requires consultation, industry knowledge and common sense. A government for  the people has the responsibility and opportunity to create sensible policies that benefit the people. Piecemeal and knee-jerk actions seem nothing more that self-pleasuring acts.

We Malaysians thought the days of bulldozing policies that have a negative impact on many consumers, workers and businesses would have been done after meaningful discussions with the stakeholders, and not after listening to only one, possibly-biased side.

This seems like an attempt to strangle then kill the industry.

What we really need is an intelligent government, not a nanny.

Note: These are our KL FT representatives in the government. If you really disagree with them shutting bars n clubs by 1am everyday of the year, email one or all with your reasons.

These PH people we trusted have been chillin quietly and not saying anything about this issue that will affect many stakeholders. Please share the list..