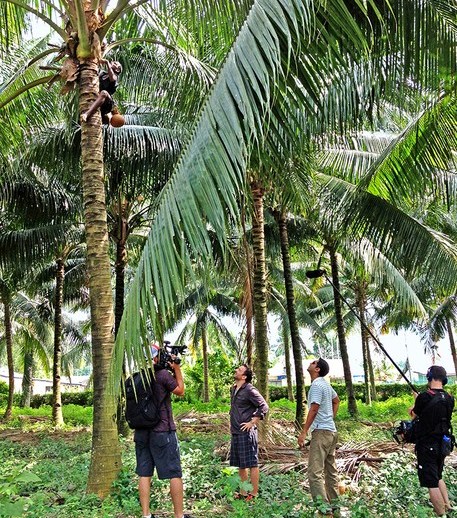 The ol’ captain, legendary for its dark and spiced rums, is gonna hit the white rum market. And about time if u ask me.

Either way, I’m telling. According to Diageo, its new Captain Morgan rum is produced in the American Virgin Islands and is “five-times distilled, clean, slightly sweet and creamy”.

It actually does over a year in oak barrels, but not long enough for a change in colour.

One of my fave rums is the Captain Morgan Black Label, which is a dark rum with blends from Jamaica, Guyana & Barbados.

White rums have their uses of course, as they’re the base for various cocktails. U dont wanna be making Strawberry Daiquiris with an aged rum.

They plan to  focus on Caribbean-inspired cocktail recipes with this baby.

It’s gonna take Bacardi head-on. This was just launched in the US, where Captain Morgan’s growth is in double digits. It’s now the no 3 spirits brand there.