Did five days in KK, one of my favourite cities. Coincided it with Kaamatan, which is the Kadazan annual festival of Harvest. Kotobian Tadau Tagazo Do Kaamatan Sabahans!

Was with Eddy, my housemate. Agenda was basically partying, checking out the highlands, islands, and ‘wildlife’.

I’ve basically covered Sabah, inland and off-shore, but dont mind more trips. Not many pictures tho. Camera fucked, n Eddy dont have one. So in d end most pix are of him, from my cheap-ass phone. 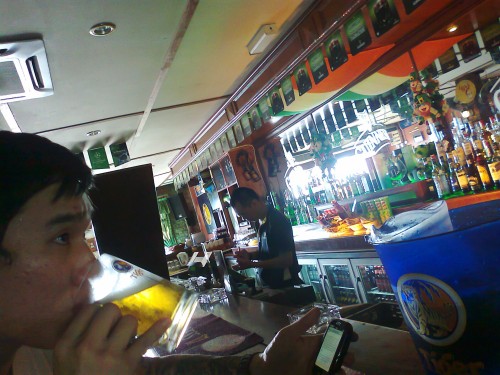 First drink of the trip at Irish Bar Shamrock. Not good happy hours tho

Had trouble getting around as Max who was supposed to show us around was in KL. So mostly chilled during d day. 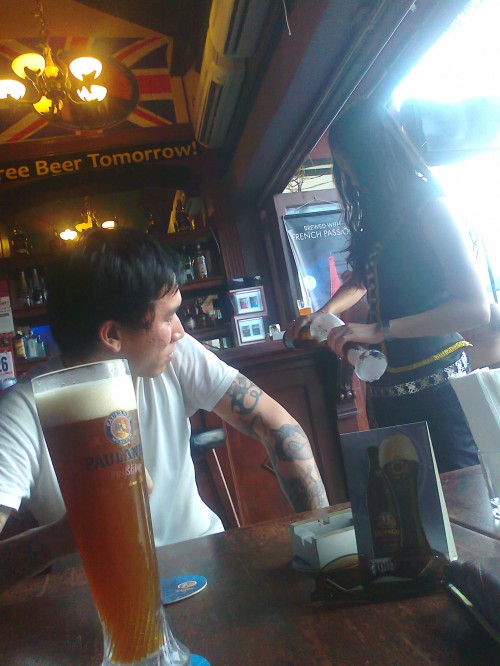 Happy hours at The Loft, Waterfront. Good selection of ales

Checked out Manukan Island, part of the Tunku Abdul Rahman Marine Park islands. They all lie by KK, just a speedboat ride away. 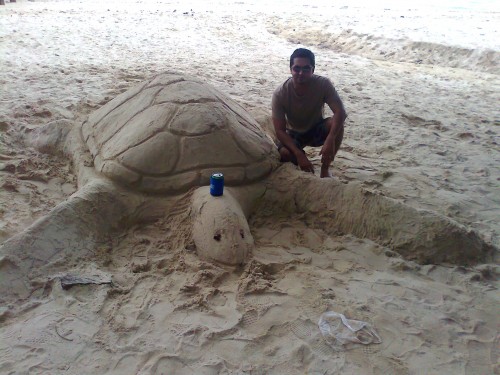 Had a beer with a giant leatherback turtle 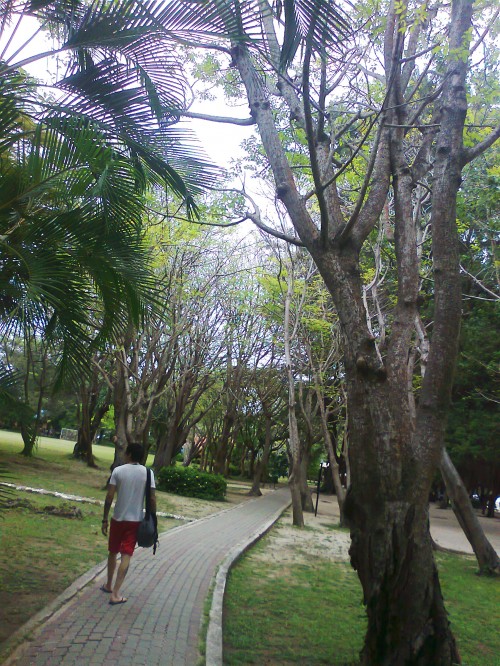 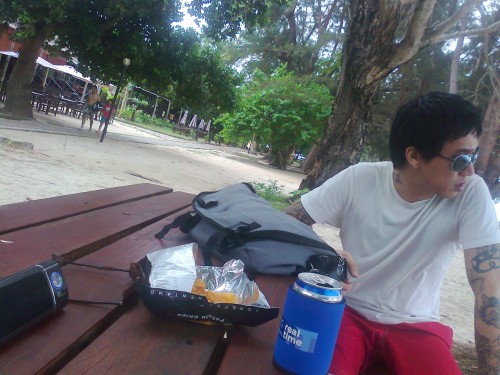 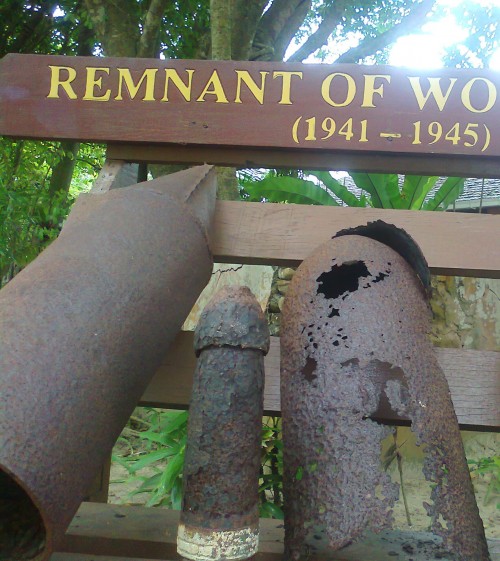 Some old bombs found on the island. Why did they bomb Manukan with a dick?

At the beach, chilled out with Absolut’s Global Brand Ambassador, Matt Pomeroy. Haha! He was in KK for an Absolut masterclass session, where i met him last year and took him clubbing. 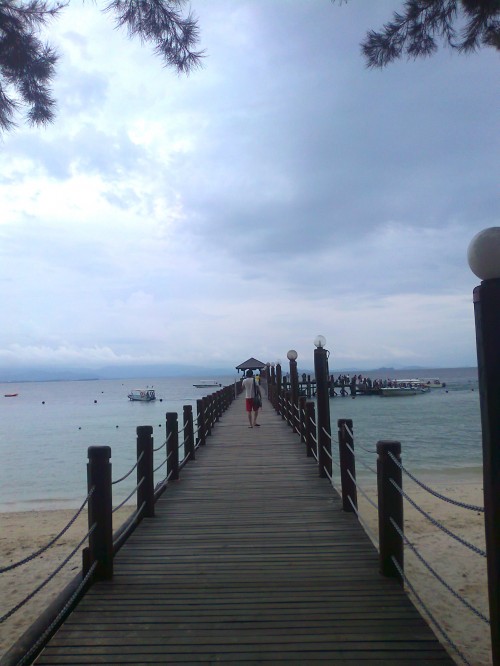 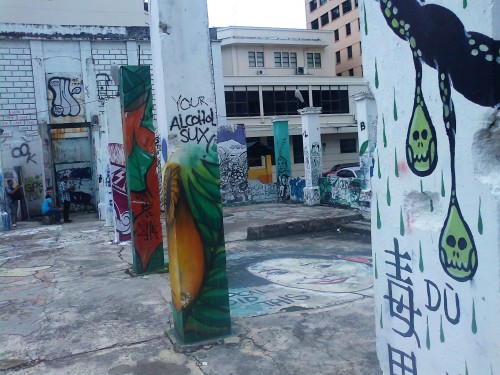 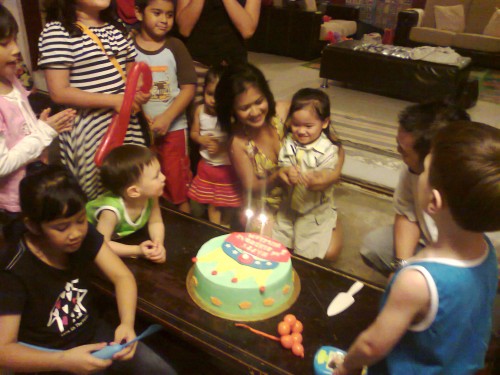 Squeezed in a kid's party

We crashed at KK Times Square, a new spot, which also has a few bars n clubs. like Firefly & White Room. But after-party n sleazier Razzmataz is quite a distance. 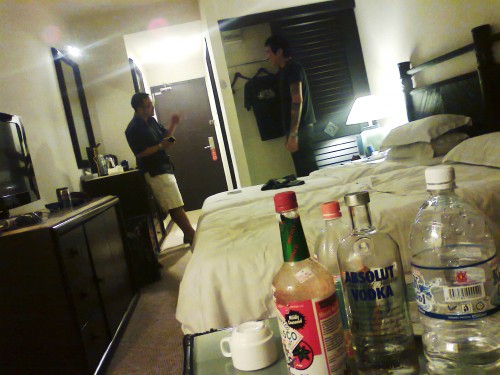 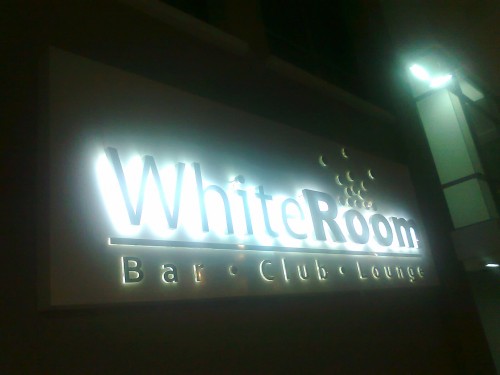 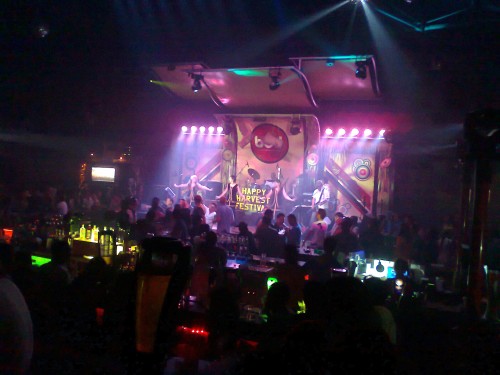 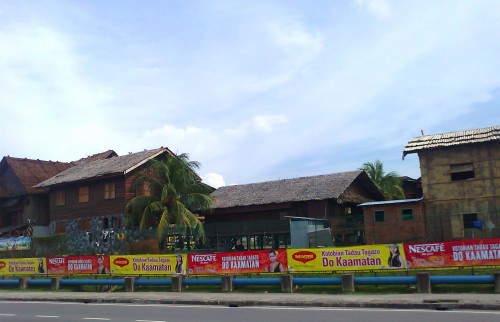 The cultural village, a venue for Kaamatan Fest

Did a road trip into the highlands. Pretty chilly up there, and u sometimes get a view of the summit of Mt Kinabalu. 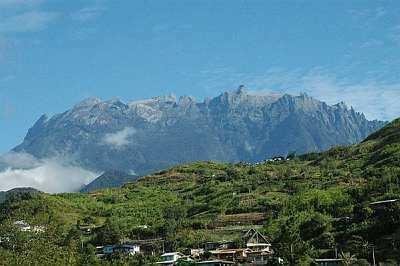 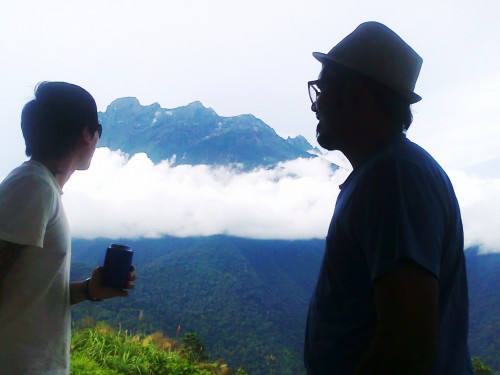 Paulie, aka JB Paul, made a guest appearance 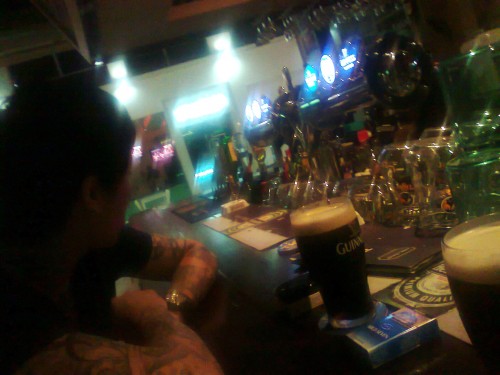 At Jarrod n Rawlins, our usual brunch spot as it was right behind our hotel 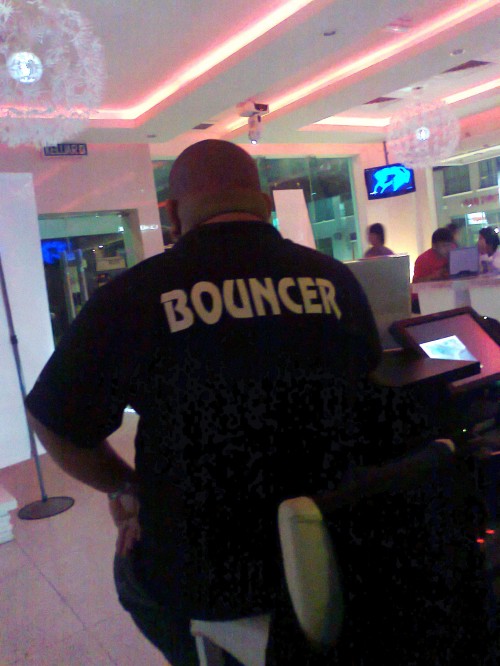 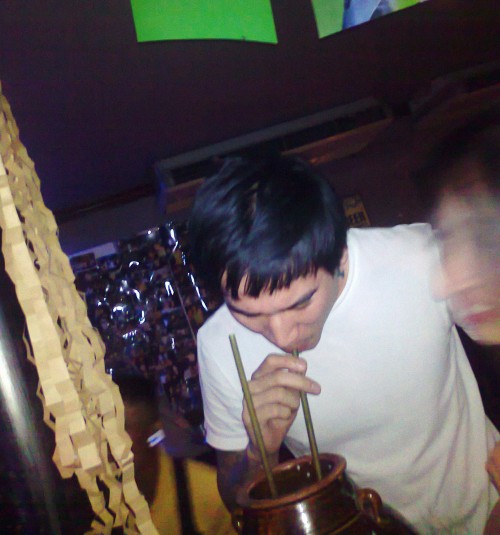 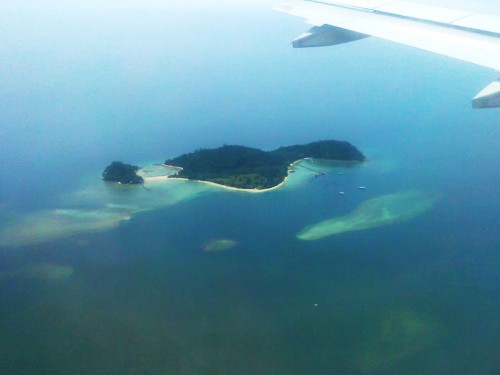