Yea, it’s here. Absolut Hibiskus is now available in KL and the rest of Malaysia, as well as duty-free, as of Sept 1.

The kick-ass launch party was last Friday, and it was good. Lots of Hibiskus too, served via two varieties of cocktails. It went down at The Poppy Lounge, which has been extensively renovated and lookin nice.

There were artworks on display, a collaboration between Pernod Ricard Malaysia and online art hub 3editions. 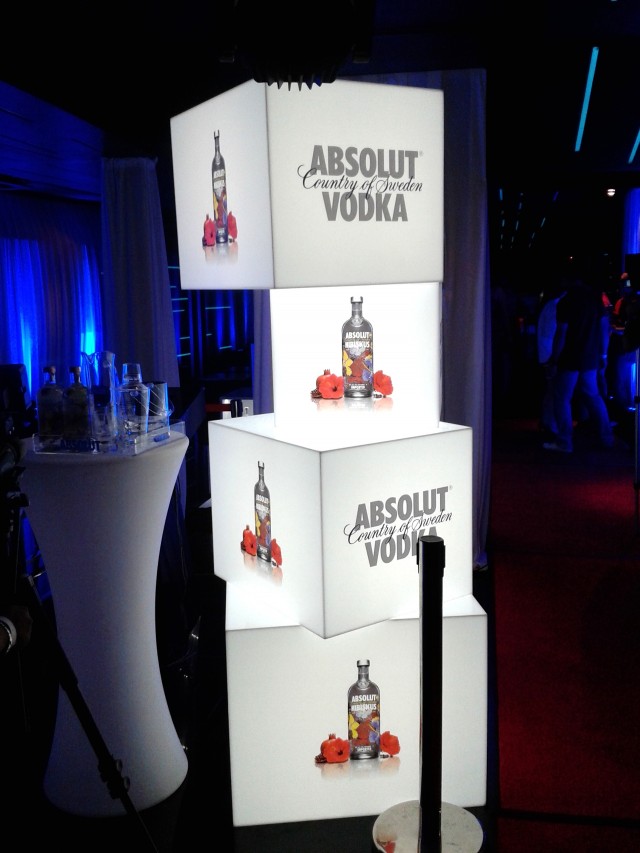 The cocktails on tap were Absolut Pom-Rose and Absolut Calamansi, created by 23aubergine. The Pom-Rose was real good, with the addition of roselle juice and some pomegrenate syrup, plus lemonade; i added a squeeze of lime for a lil zest.

The Calamansi starts sour due to the lime, then ends bitter. Interesting, but not in large amounts for me.

I had Absolut Hibiskus straight. Quite palatable. If i had vodka on da rocks, i would probably opt for the Hibiskus. All day. It’s got a light floral nose, almost rose-like, while in the mouth, there are berry flavours, plus a natural sweetness.

The Hibiskus is actually an infusion of hibiscus and pomegranate. Absolut only makes flavored vodkas from natural ingredients, and no sugar is added. There’s a bunch of Hibiskus cocktail recipes here.

The drink is available at F&B outlets as well as off-trade at Cold Storage, Jason’s, Mercato and Econsave. 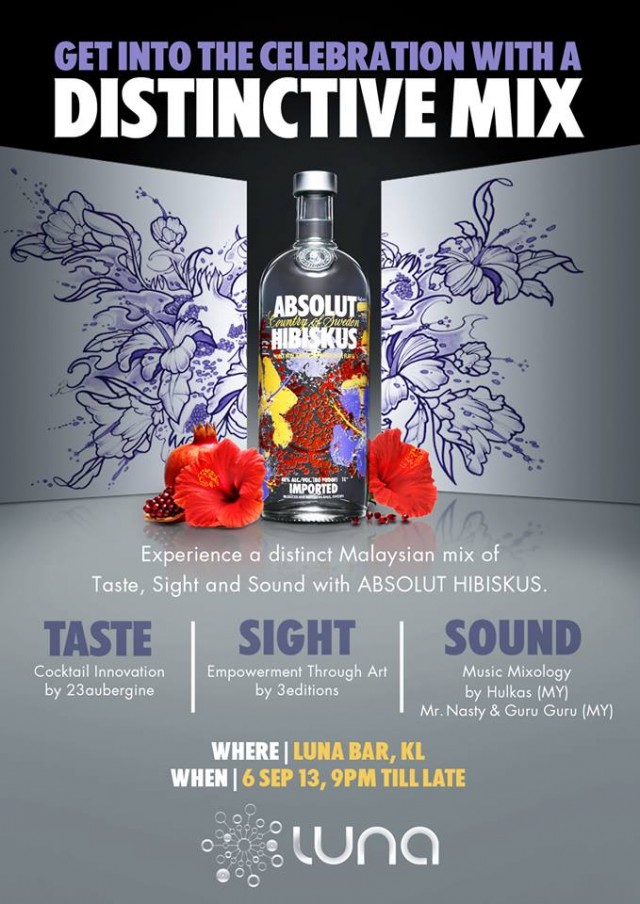 There’ll be other Absolut Hibiskus events over the next few weeks, with the next one this Friday @ Luna Bar. Nice. Like Absolut’s FB page to stay wired.

ALSO, on Sept 27 Pernod Ricard Asia will be unveiling the world’s first Absolut Brand Store at KLIA! How convenient. I’ll be in the vicinity for Arthur’s Day. 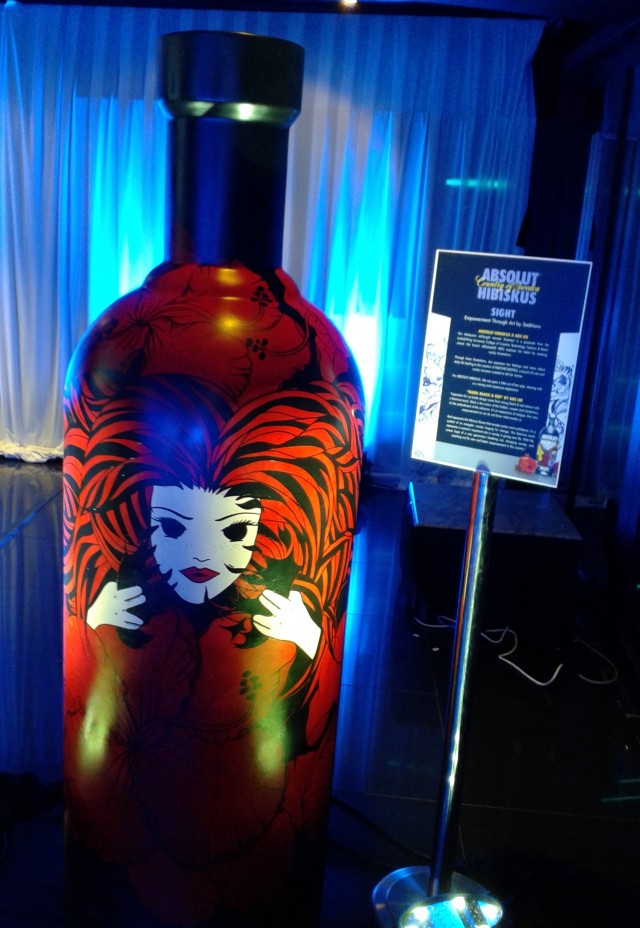 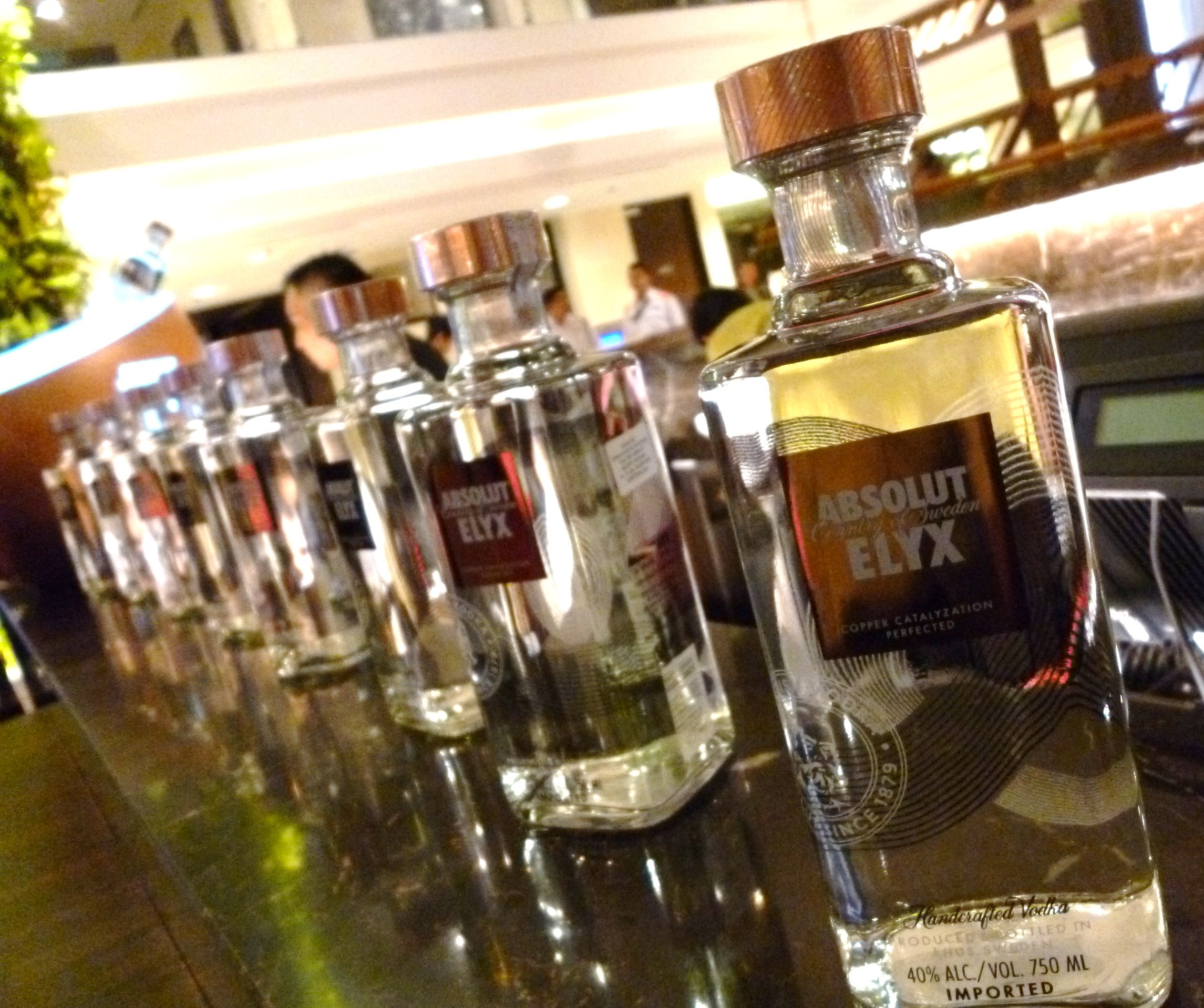 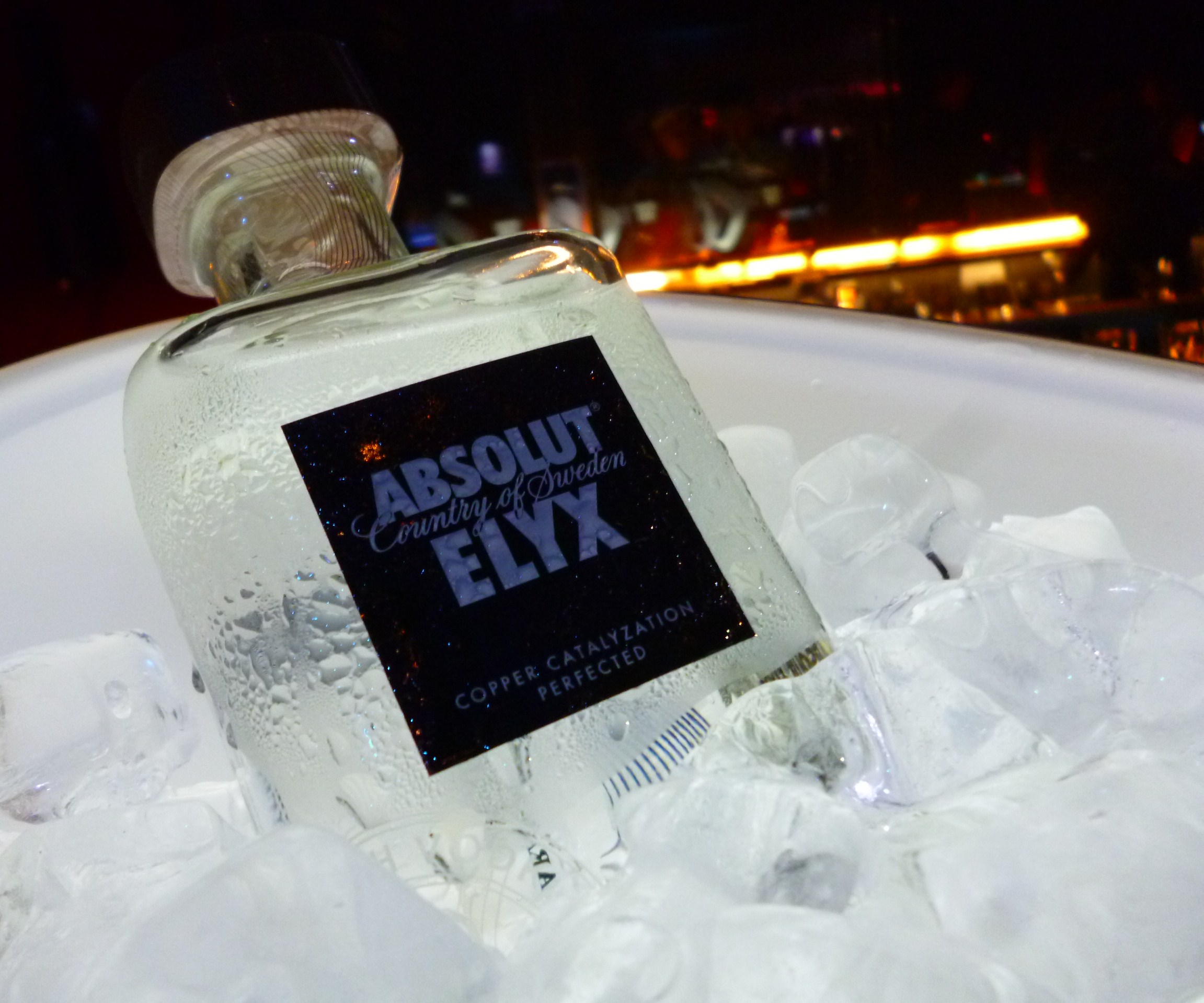 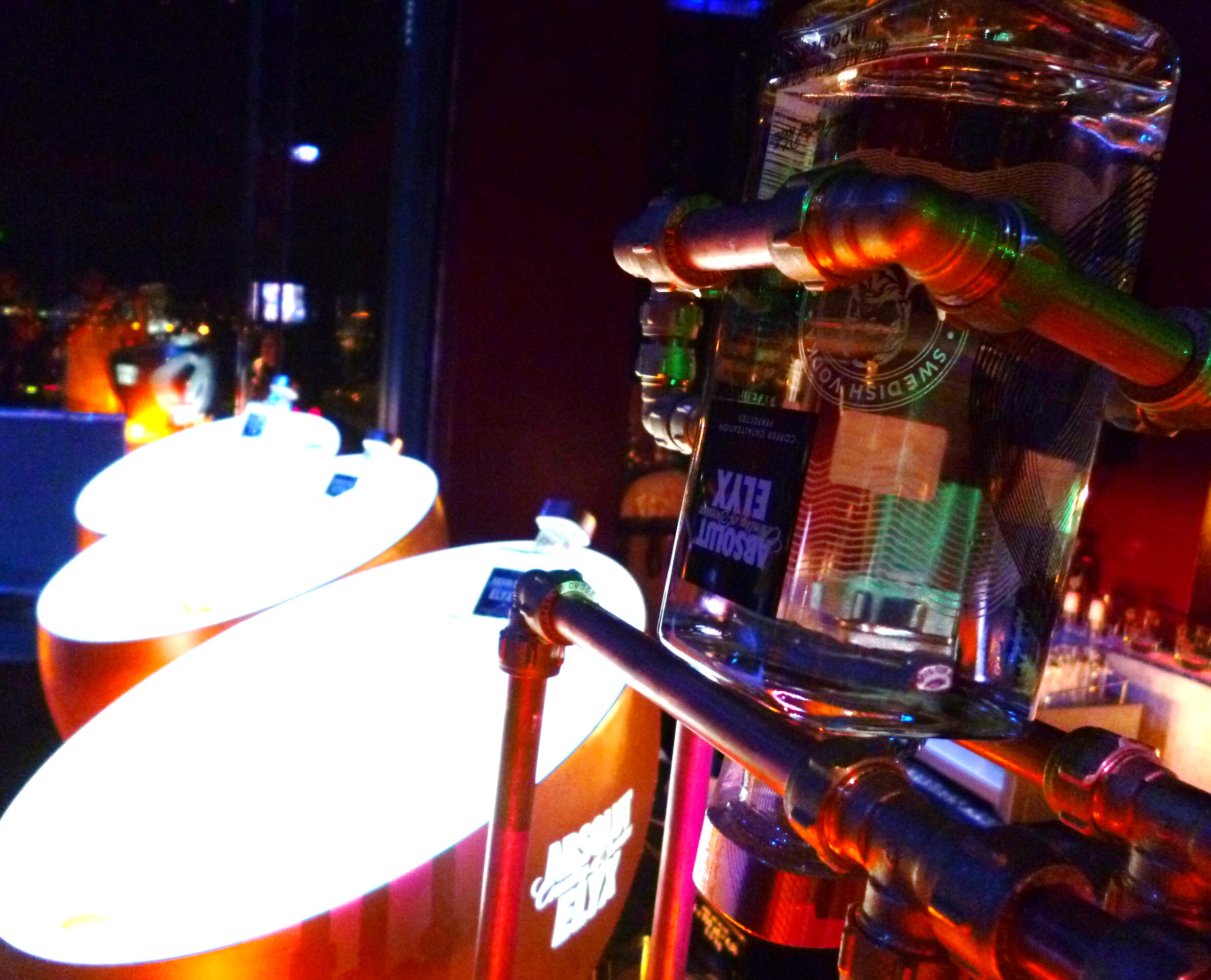 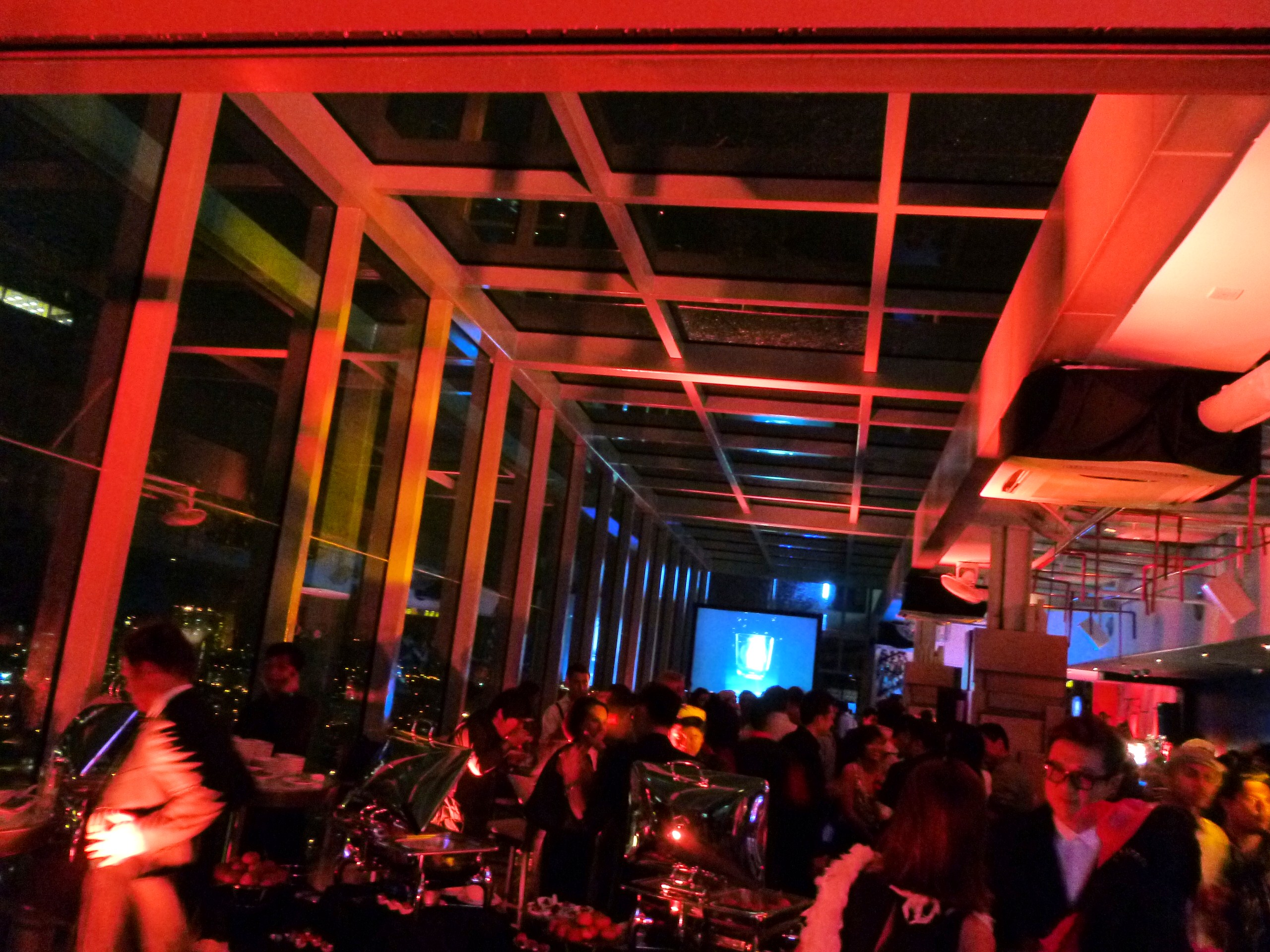 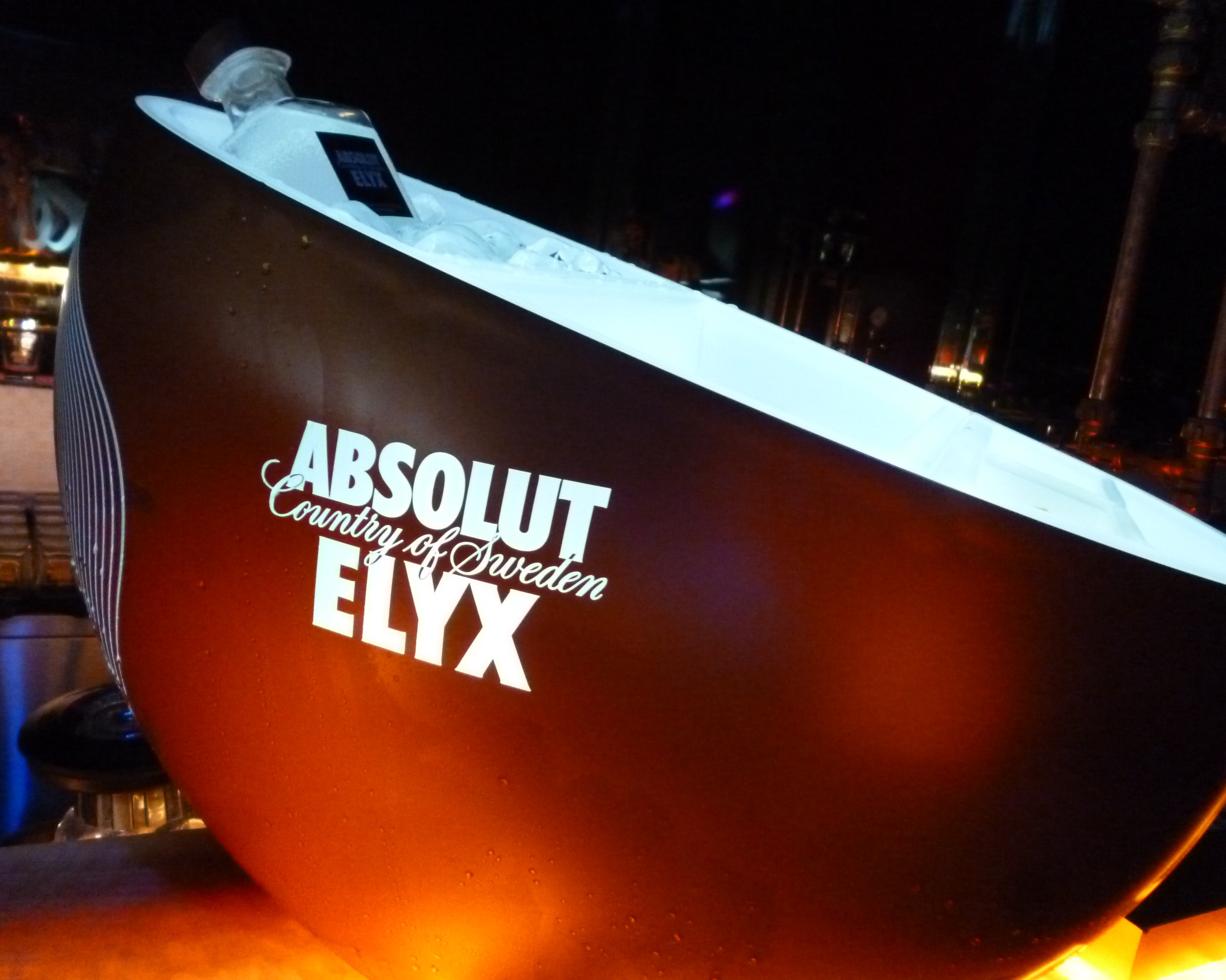