But over is Europe & US, blended whisky, sometimes thought of as the less-glamorous cousin of the malts and the premiums, is doing well, including standard blends, ie those under 12 years old. However, whisky consumption is facing pressure from rum. 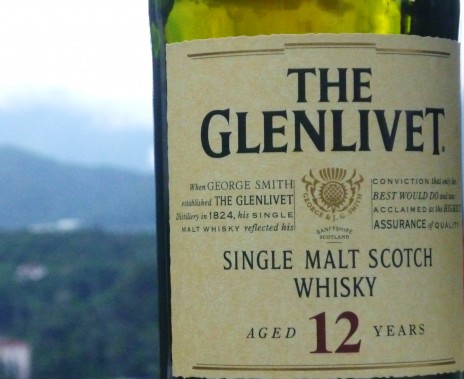 Says Drinks International, the best-selling whiskies in the UK are Famous Grouse and Bells, and are considered premium brands there. Some other major Scotch markets and their top whiskies:

Scotland –     Not Chivas, not Johnnie Walker, but The Famous Grouse

Distillers in Scotland are facing competition for their whiskies from countries like Japan (no shit), England (first time making whisky since 1890), America, and India. Whisky authority Jim Murray named 18-year-old Sazerac Rye from Kentucky in America the finest whisky in the world.

Its top billing in Murray’s 2010 Whisky Bible pushed Ardbeg Supernova from Islay (Scotland) into second place, while there was further upset for the scotch industry with his third place choice – it went to a single malt called Amrut Fusion distilled in Bangalore, India. Haha!

Japanese producers have also been enjoying widespread acclaim for their malts, piling up awards and exporting their whiskies around the world, including onto the shelves of UK supermarkets.

In an upset, Bagpiper (India) has very recently overtaken Diageo’s legendary Johnnie Walker (Red Label) as the world’s best-selling whisky! This is due to it being cheap-ass and it’s gotta huge local market. This pushes J&B to third spot. 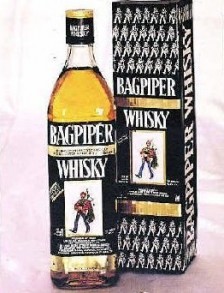 I guess the only stuff we could win awards for here would be toddy & tuak. Well, maybe samsu too.