Absolut has released a limited-edition called Absolut Colors, which reflects the vodka brand’s close relationship with the LGBT community since the ’80s.

It pays tribute to the start of the gay rights movement, and honours the men and women who stepped out of the bars and fought back on the streets of New York City. This went down in 1969 in Manhattan – the Stonewall Riots, which also led to the famous, now-annual gay pride marches. 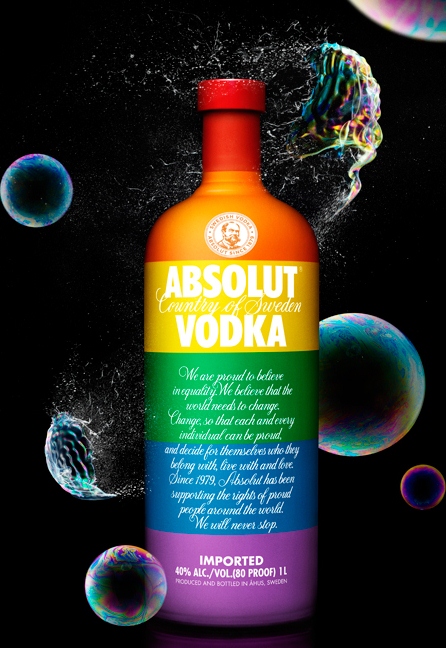 The bottle is wrapped by the Pride flag, a flag which was originally designed by San Francisco-based artist Gilbert Baker in 1977 – it represents a message of solidarity, love and respect for diversity. In 2008, they collabed to create the limited-edition Colors bottle.

The collaboration was an extension of Absolut already close relationship with the LGBT community, which began as the brand was one of the only large companies back in the crappy 80’s that would advertise in the pages of LGBT-targeted magazines.

Absolut has now re-released the Absolut Colors limited-edition. Absolut Colors (aka Absolut Pride) is available only in the United States. You can also get it online. However from my research, i think it’s permanent and not a limited edition anymore.

And there’s a huggaz that can go with it, released last year, called huggaz Rainbow, which can be purchased online or at these outlets. 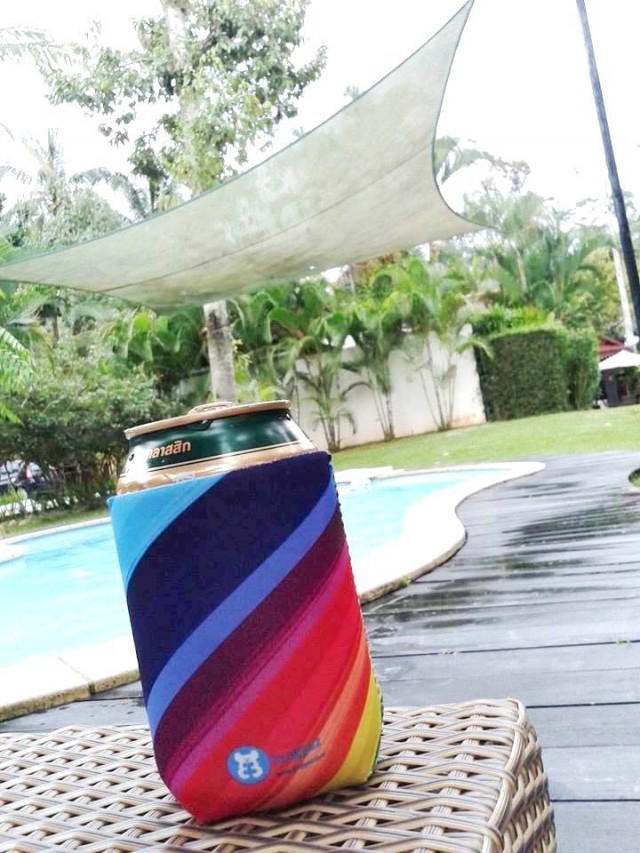 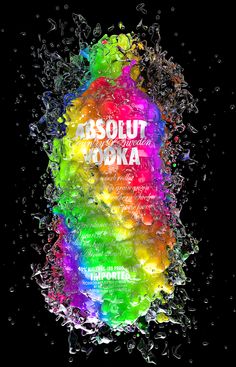