Guinness’ new experimental beer, which i mentioned recently, is here in Malaysia. 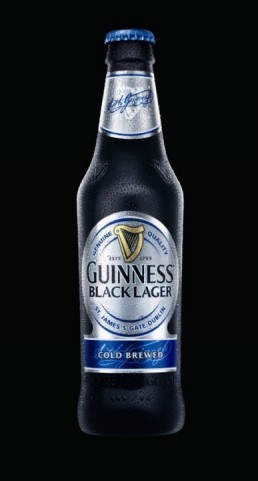 Have had it a coupla times at Sid’s Pub in Tmn Tun. I like it.

ABV is 5% (was hoping it’d be higher). Unlike the stout, which is an ale, this is a lager. It’s crisp and surprisingly light-tasting and smooth, with a lil bite in the finish. Goes down quick!

Unlike most lagers, this uses roasted barley.

You cant get it retail; only at bars. As far as i know, Sid’s TTDI has it, dont know about other joints. According to GAB’s rep, its available at 112 pubs, clubs & karaokes in the Valley (including some Station 1 kopitiams!)

Like i mentioned in the earlier post, Malaysia is d only test market outside Northern Ireland for this experiment. (Read post here.) It got here pretty quick.

I’d probably order it a lot more often if it was cheaper.