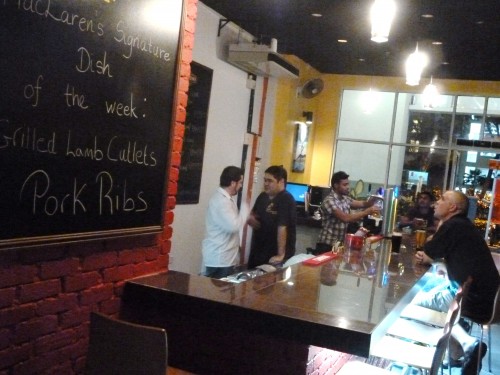 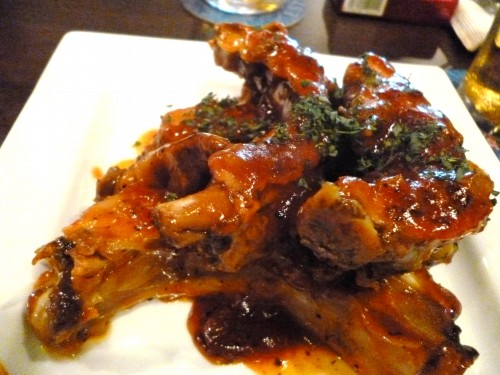 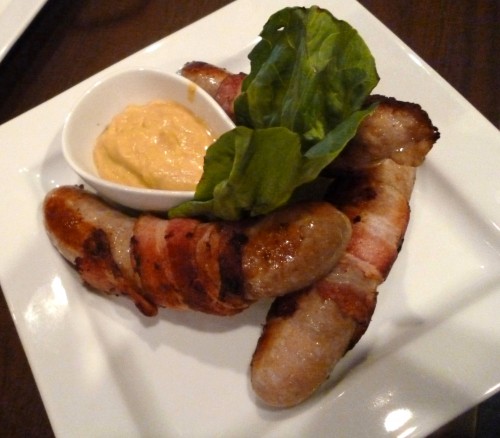 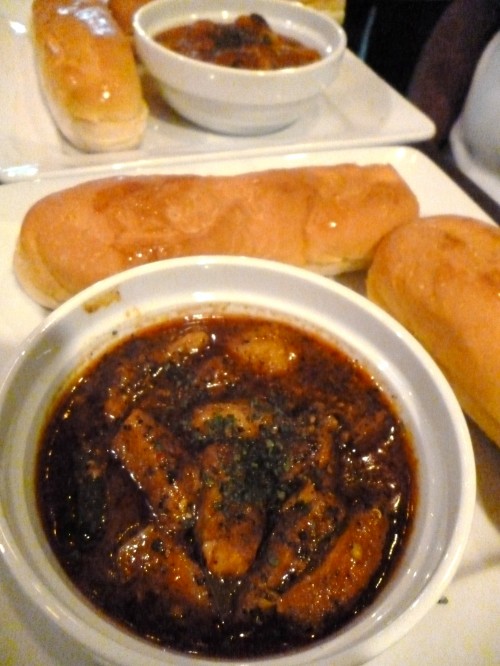 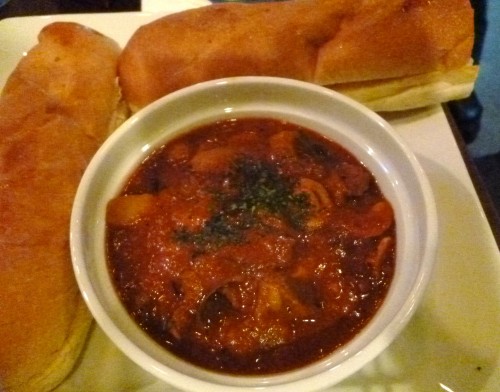 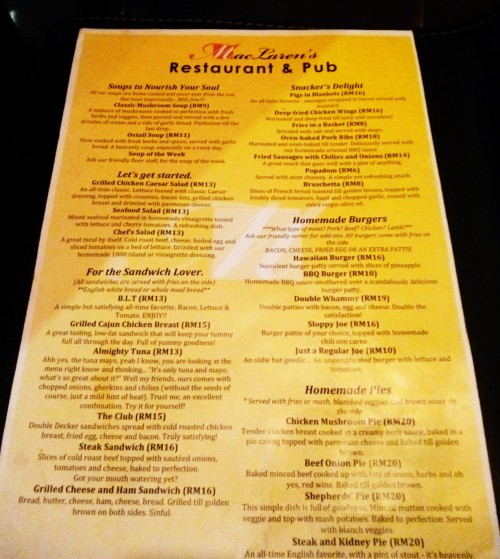 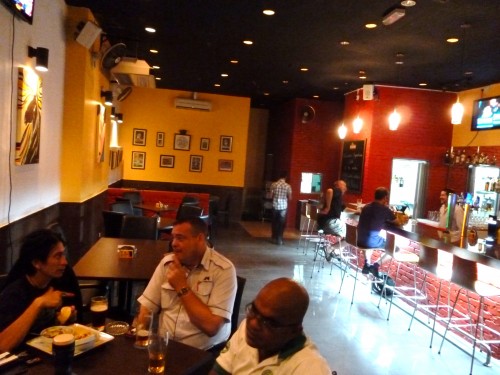 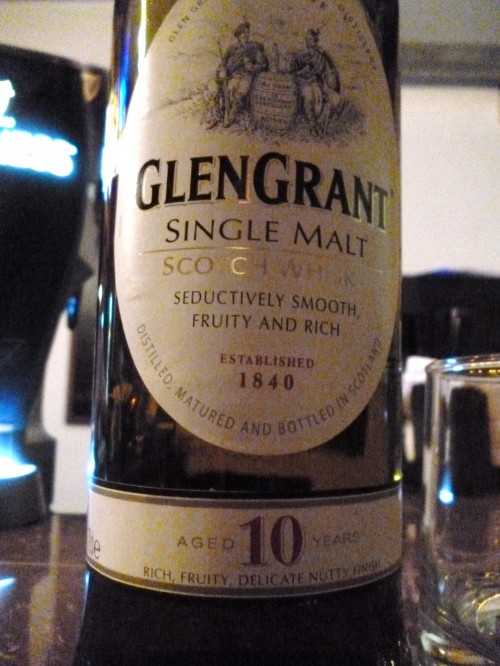 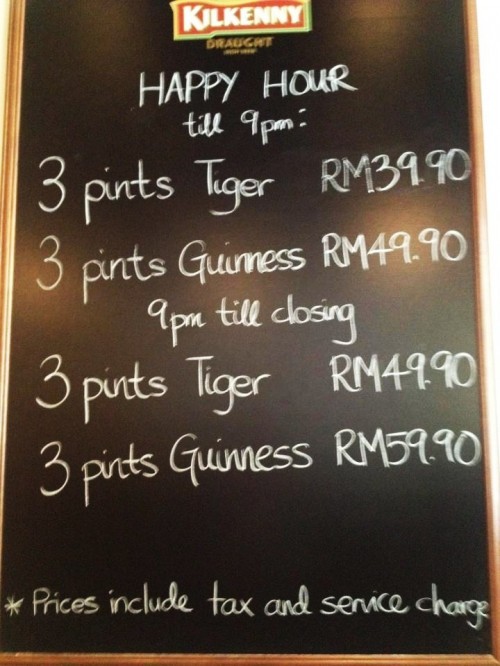 Tom, Dick and Harry’s, which first opened in TTDI, has just opened doors in The Scott Garden along Old Klang Road, KL.

I had a sneak preview last week, and the joint smelt like it was just readied a few hours ago. In fact, it was!

Thematically it’s the same as the original joint, and is more spacious and open, with quite a few tables on an outdoor deck. 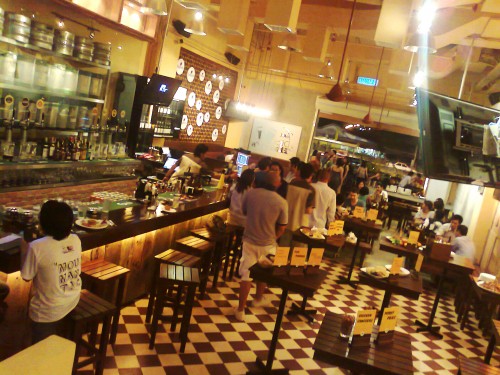 My camera is still fucking up. Most of the pictures i snapped aint even in there. Bastard.

Anyway, the drinks n food are same as the original outlet. Highlights include Pigs in Blanket, the pies, pork knuckle, etc. 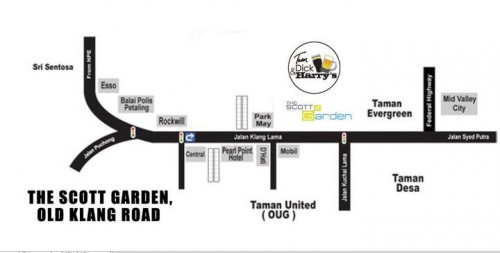 The ambiance is open and relaxed, and more casual, as instead of the low dining tables, more high tables are used; which i feel makes an outlet more sociable.

Over the next few days, TDH is havin events in conjunction with its opening. Wednesday – all international beers are two for $30. (All menu prices at TDH are nett. That’s what i like to see.) 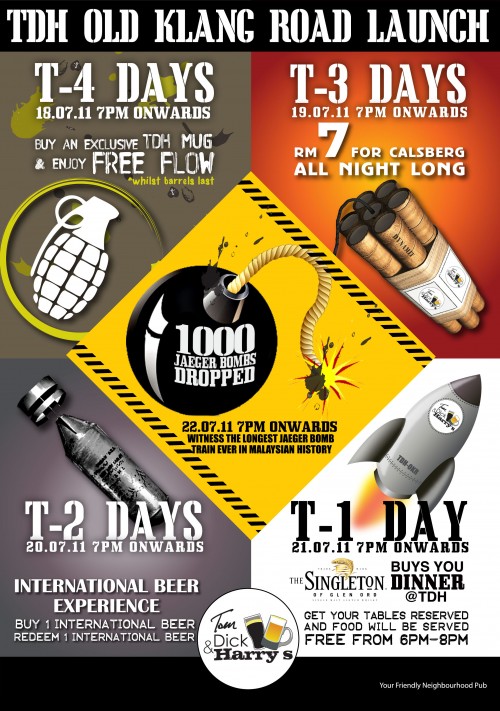 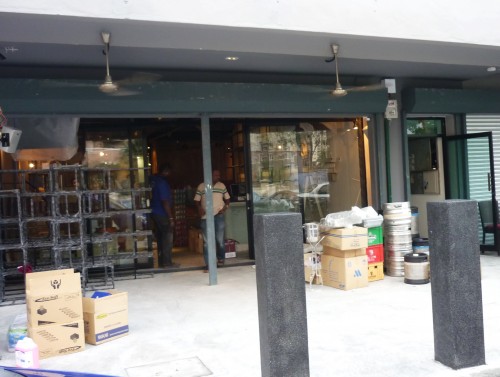 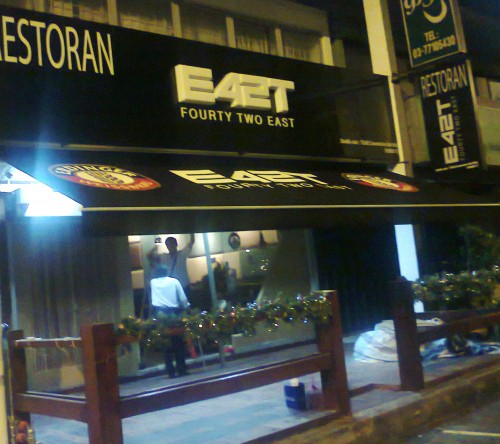 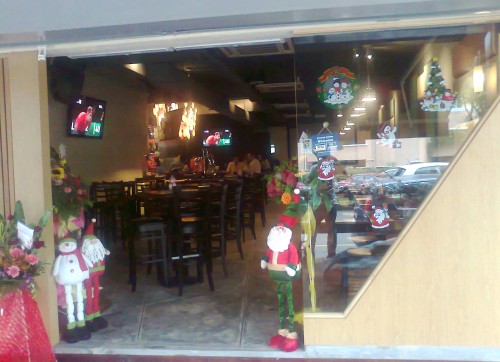 Will update if i check it out.