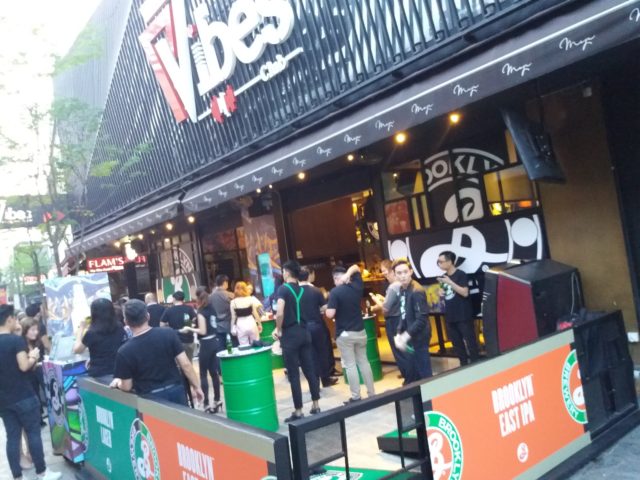 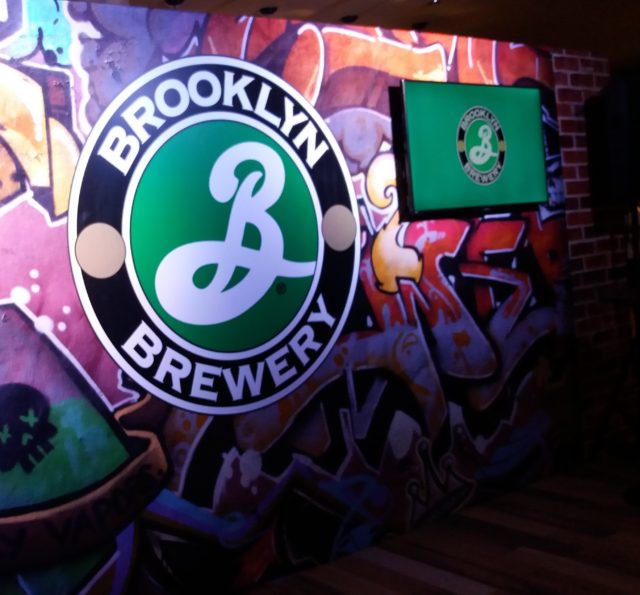 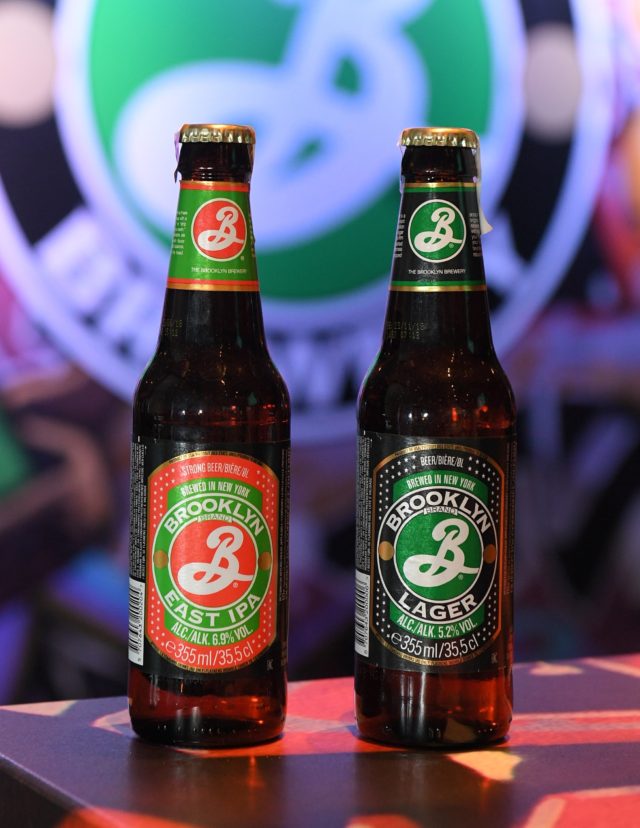 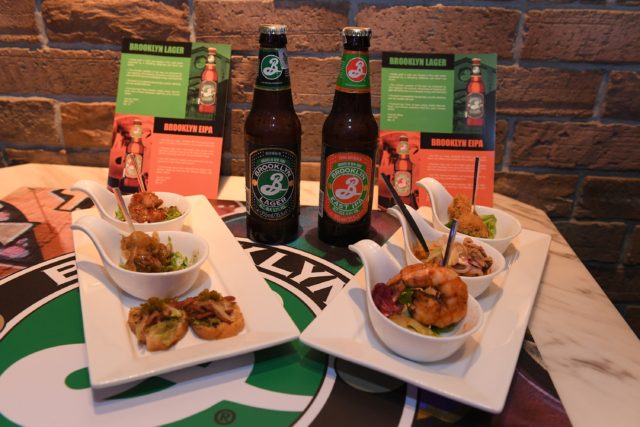 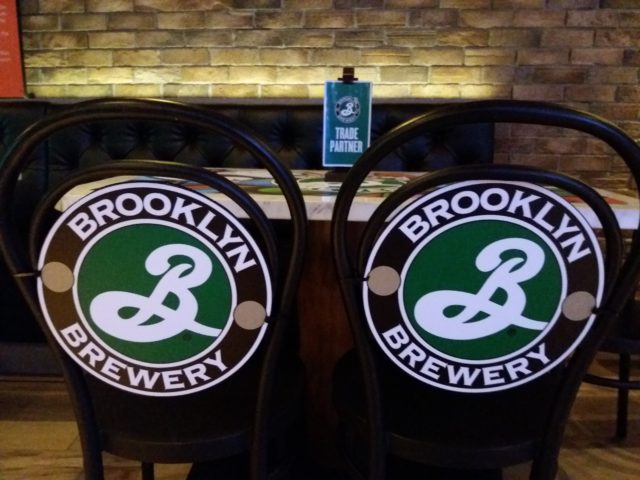 I think everybody knows what happened last week. The Oktoberfest event that was due to take place at 1Utama’s outdoor car park was forced by MBPJ to move indoors because a few guys who aren’t allowed to drink made noise about our right to drink. 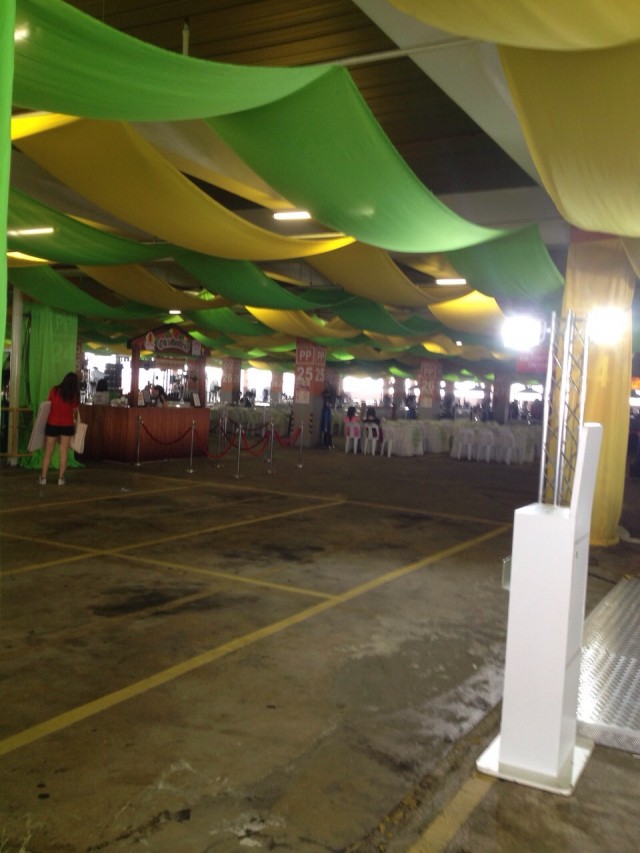 Where MBPJ forced the event to

Anyway, I’ve started a petition about it here – https://www.change.org/p/the-selangor-government-respect-malaysians-fundamental-liberties

Pls read, and sign if u agree. But also SHARE, and get your buddies to help out too. If we don’t hit the targeted signatures, the petition won’t be goin out. And expect to get increasingly screwed for any future party / event.

Russian vodka Stolichnaya has officially and finally hit Malaysia, thanks to Carlsberg Malaysia, which now has several liquors in its growing stable.

The guys from CMB and Luen Heng threw a great party at Changkat’s Mango Tropical Cafe. There were good varieties of cocktails, using several variants of Stoli. 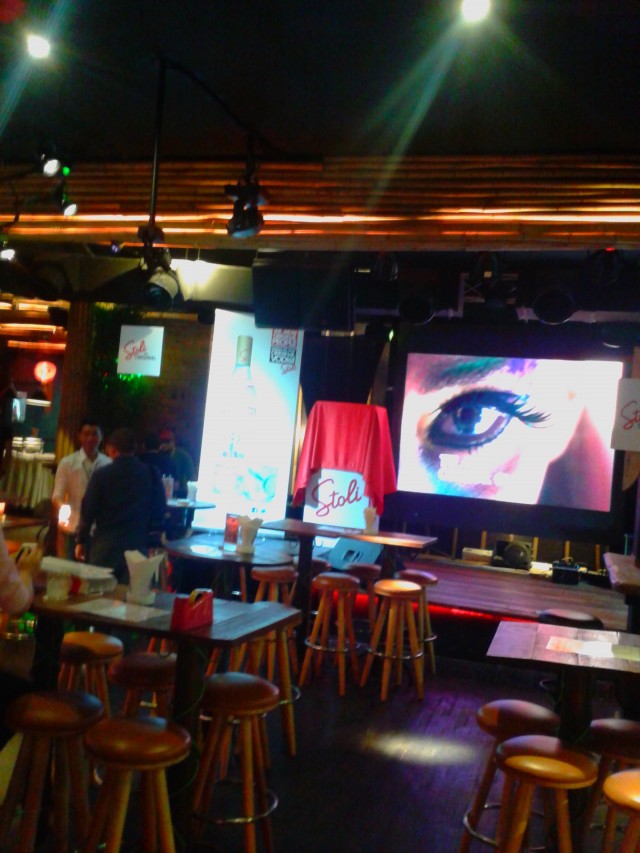 The early bird gets the eye 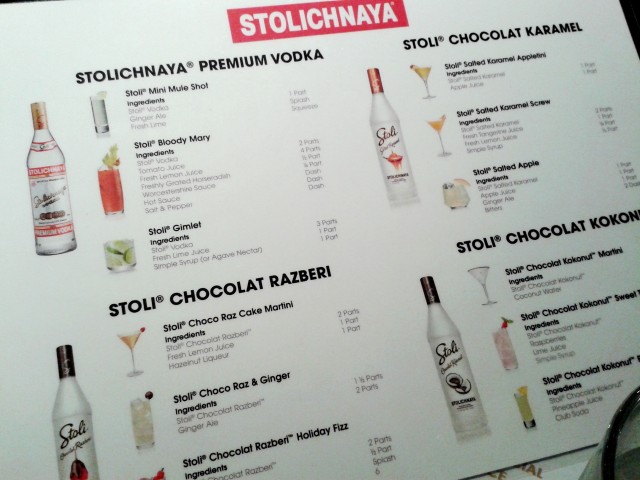 I’ve been having Stolichnaya for a long time, but it’s presence was never big here. It’s actually the pioneer in flavoured vodkas, kicking off the trend way back in 60s.

It’s a vodka made of wheat from the black soils of Tambov in Russia, where the company still owns its own farms. It’s triple-distilled, utilizing only the middle segment of the spirit distillation, rejecting the volatile heads and oily tails of the process.

It’s then filtered four times, before spring water is added. 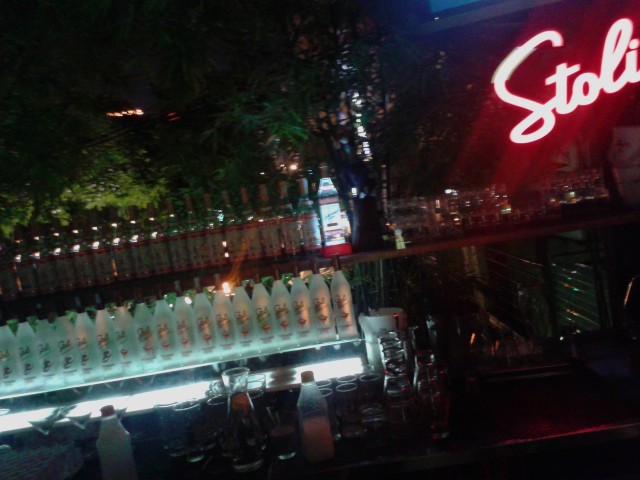 They sound like liquid desserts. It opens the possibility for some new and interesting flavours never experienced before. I really couldn’t describe some of the tastes my taste buds were subjected to from certain cocktails coz they were entirely alien and confusing. Awesome.

They have a jalapeno one too. Haha. However, they arent big in the RTD scene. 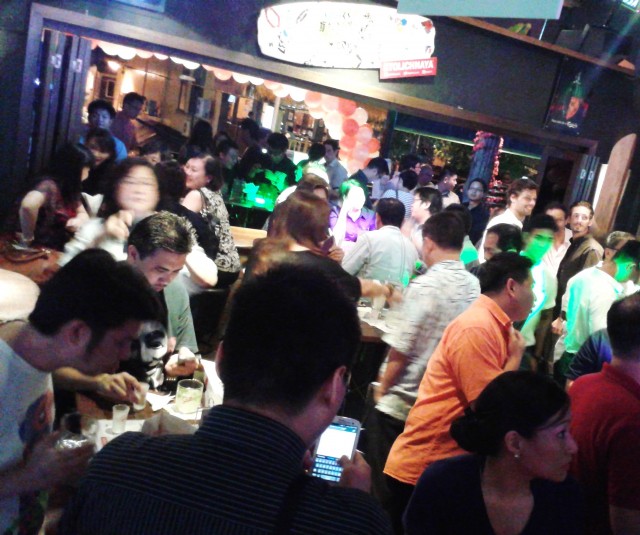 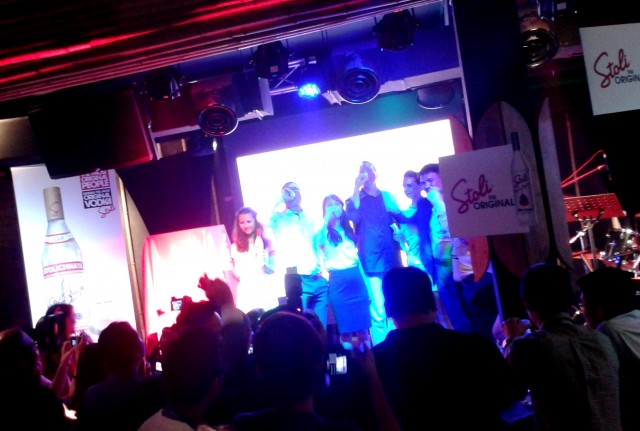 Sean and Henrik taking their meds 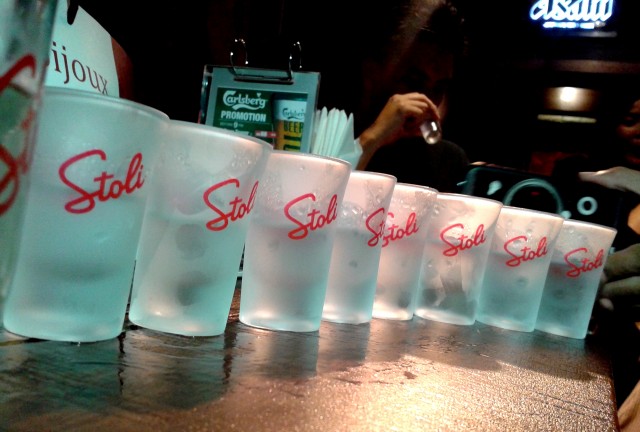 Acquiring Luen Heng was obviously a good call by CMB, whose portfolio is getting impressive. It’s definitely not just a lager player anymore.

You can stalk Stoli on FB here. 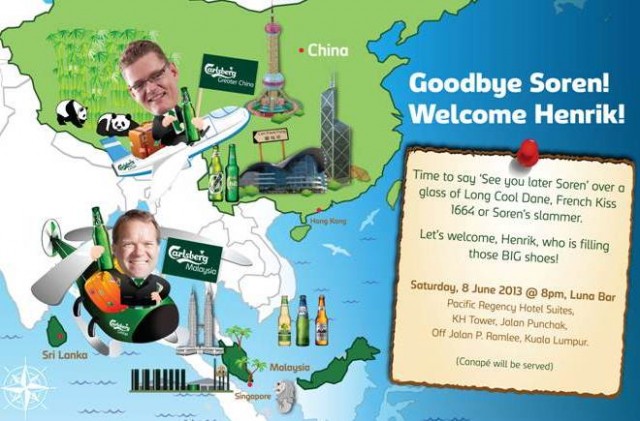 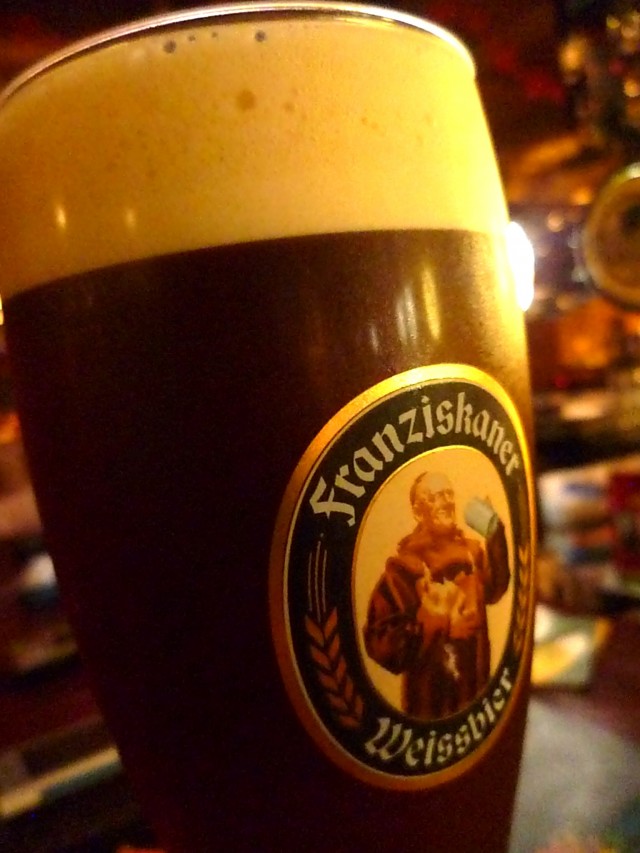 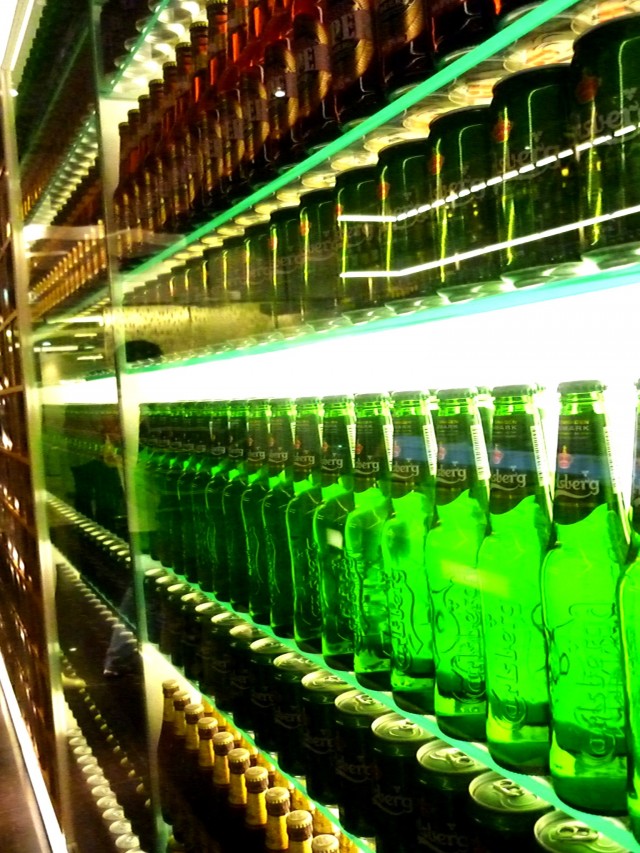