.. so haven’t been updating for awhile. Will do soon!

They’re a lot of silly things i wonder about, but one of ’em was this (coz i brew my own cider n see how fungi (yeast) attack any sugars and turn them to alcohol) — when we eat carbs or sugary stuff, shouldn’t that ferment in our stomach and tubes, albeit briefly, before being digested?

Coz there are fungal organisms and other stuff in our stomachs and guts. So there should be some alcohol being made down there. Eating should give us a slight buzz.

Well, yea, but not much. When we eat stuff with yeast in it, like bread and beer, the yeast end up in our pipes, but they usually go right through. In the case of this guy from Texas, the yeast decided to stick around, literally.

So whenever he had carbs or soda, the yeast would do its thing and make… alcohol! Which he promptly digests into his bloodstream. He regularly showed up at the ER with a BAC of up to .37, which is drunk. .08 is the driving limit.

After research, doctors realized he had an overabundance of brewers yeast in his tract which was making him dunk everytime he ate carbs.

How convenient. That’s what i call a goddam beer gut. 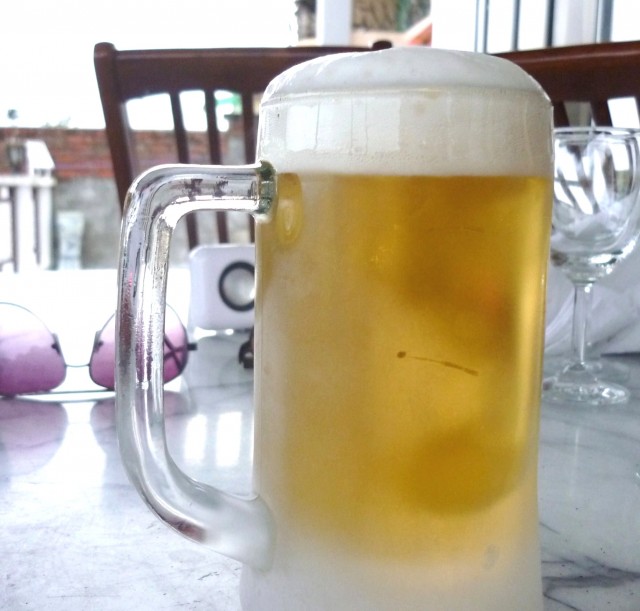 The guy has an infection called Saccharomyces cerevisiae.

So it’s called an infection?? I call it a feature.

But after serious contemplation, I wouldn’t wanna be that guy.

It can get tiresome. Being drunk all day. Everyday. By yourself. Even when hungover. And driving. And working. And watching TV. And screwing.

Me? I’d rather be high when i wanna be high.

So, who’s got the balls to go munch on a brick of brewers yeast now? 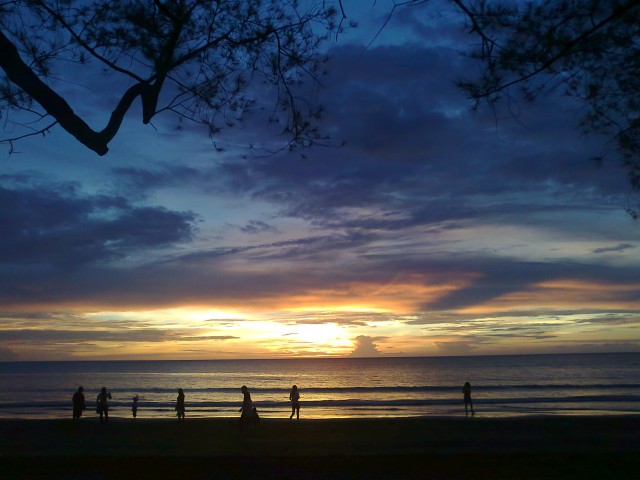 On Saturday, i attended what i feel is my final protest.

Am gonna miss these interesting, exciting and sometimes risky sessions; the amazing camaraderie, friendliness, sense of humour, spirit, and unity with fellow brothers and sisters, were an unexpected and intangible  reward. Everybody is a new friend. Everybody is ready with a smile for you.

And when you’re struggling due to gas and need help, many will run to you. All strangers. 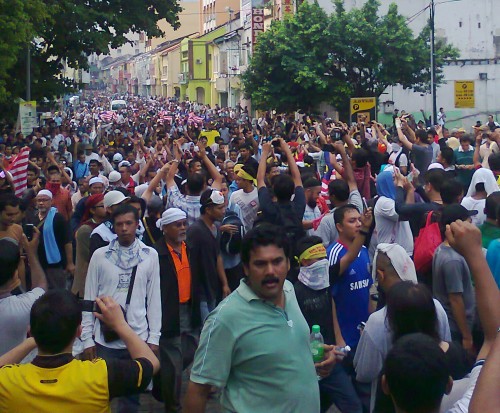 Taking back the streets, Bersih 2

Kinda emotional for me, as i’ve been protesting shit for more than a decade (emphasis on shit). The crowd on Saturday was like 100,000, and atmosphere great, like a festival, and as the final organized protest this season ended, we walked away from the stadium to the LRT via Chinatown. The further i went from the stadium, the less fellow protestors i saw. And in the train, as mine was the last stop, even less. As i walked to the car park, hardly any. I was alone. And as i drove away, i felt a little nostalgic.

This was the final rally before we go for the elections. And if PR wins, probably my last one. (Unless they screw-up.) So i reckon it’s the end of my protesting ‘ career’. Haha

I’ve been shouted at, chased, gassed, sprayed, had canisters fired direct at me, but somehow never arrested. (Not for protesting anyway.) 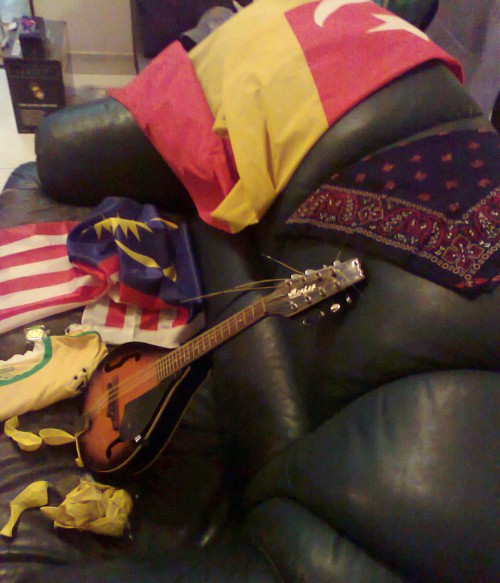 Am not gonna go into detail on the merits of protesting, as history has shown its effectiveness. But why do i do it? Because silence isn’t always right. If something is wrong and you’re given the opportunity to speak out, it should be done. 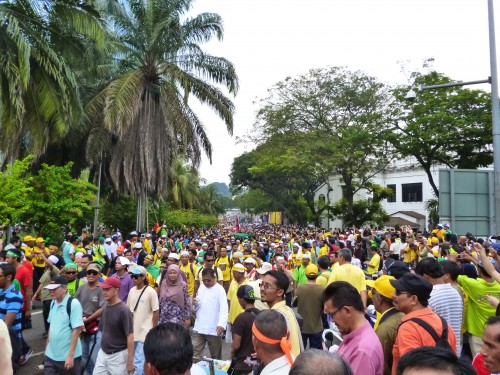 A sea of Malaysia, Saturday

If highly-motivated and angry protestors didn’t take to the streets by the thousands (and shock the government under Mahathir) almost every Saturday during Anwar Ibrahim’s first bullshit trial, am 100% sure he would still be in prison completing his 15-year bid (until 2015).  They would have been given no reason to release him.

And there would be no Pakatan Rakyat, no states under the opposition, and no hope to topple the BN government, possibly for another 50 years. The country owes those protestors. 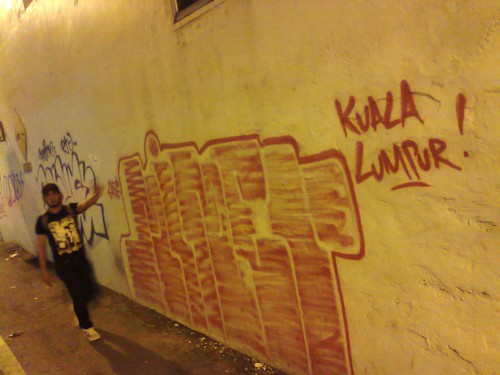 You can make it an overnight event!

And silence also implies consent. If you don’t say anything, how would anyone know that you’re not OK with it? 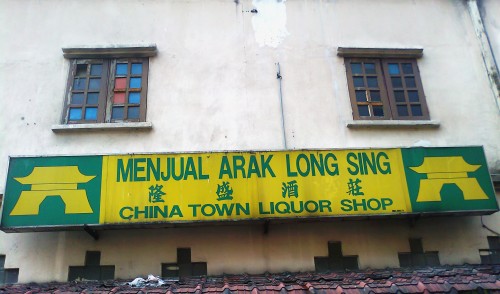 Get to see the inner-city too

But its never too late. What your country needs now are election observers. In the 2008 elections, i volunteered as one on behalf of the opposition. Basically, you can become one of the officers in the room where people vote. It’s a 3 or 4 hour job. I was in the afternoon shift as i voted in the morning. 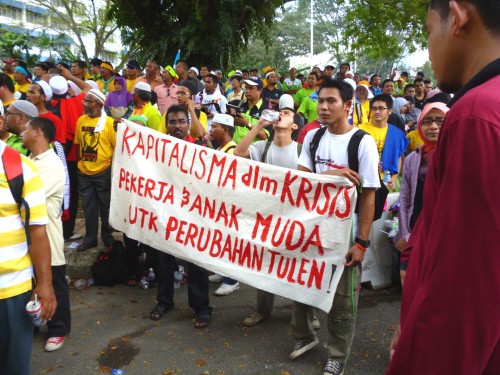 Capitalism has obviously failed the planet

You will ensure that there is no cheating by fake voters, and when the votes are counted at closing time. It’s easy, but very very necessary, especially in the next elections, with Banglas n all involved – join this FB page by Tindak Malaysia to receive updates and call-up details.

DO IT NOW. You won’t regret it. 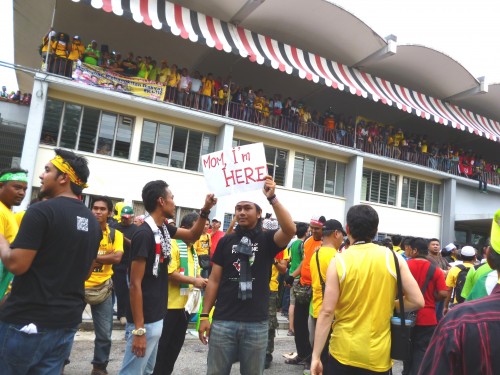 Our students show the way

History has shown that every authoritarian regime has fallen, if the people will it. Don’t lose hope. If not this time, the next.

Ironically, freedom aint free. It requires vigilance to keep it. It’s like every government’s job to take it away, it’s even happening in the US today. There’s no such thing as a perfect country.

This is a great Motown/Soul track from 1963, about change. Check it out: 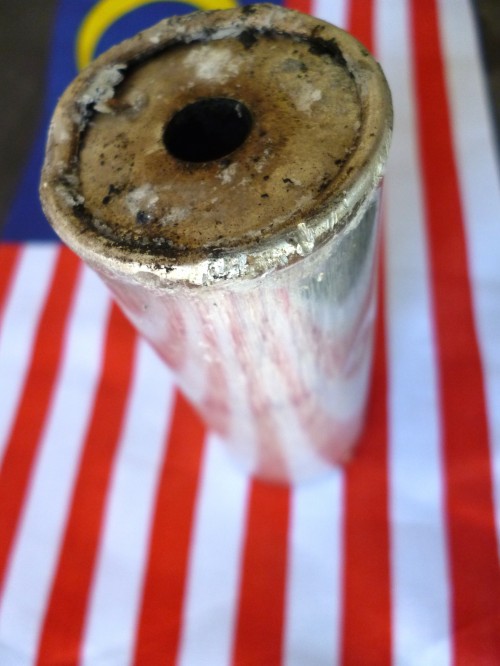 ‘Official’ souvenir from the cops 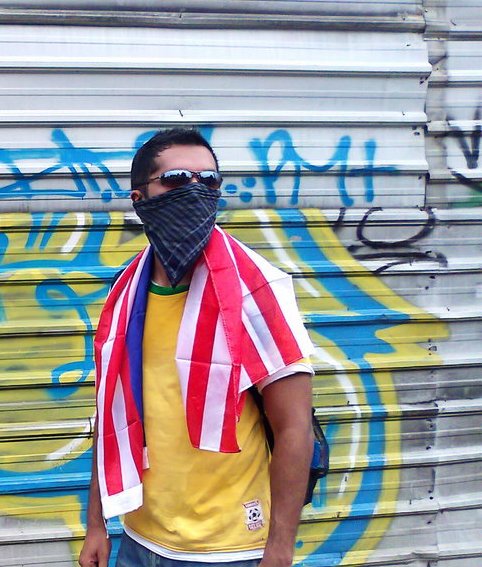 Anyway, funnily enough, these days there are several types of participants at protests.

This person is a ground-up, pretty hardcore one. Some dedicate their entire lives to a cause, doin it full-time, or holding a job but spending all spare time for the cause. Highly-motivated. Respect (except for those holier-than-thou ones, a minority). Some stumble into it even when they’re old. 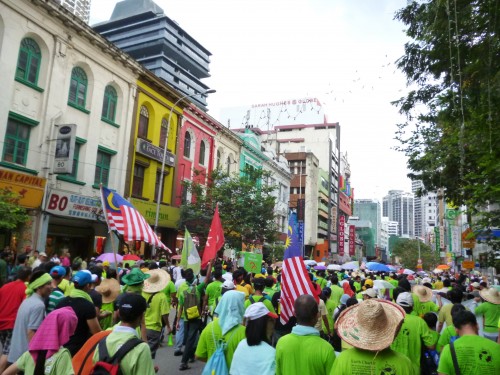 With the Greenies. Some walked 300km from Kuantan to KL. How bout that?

Knows the issues. Supports the cause in theory, but would disappear at the first whiff of gas! Easily-frightened, tho a few can sometimes crack, and find an inner power that scares themselves and possibly a low-ranking cop who tries to throw some bullshit lines. Bersih 2 saw quite a few Geeks show up.

An aggressive idealist. Believes from the heart that quick change is not only possible, but necessary. Would regularly attend protests, and influence others to do so. Tends to be a Socialist. If all else fails, would probably be part of an uprising.

Doesn’t believe in any from of control, looks forward to trouble (a lil bit of this in all of us), bored by speeches and talk. Prefers action. Not very focused. 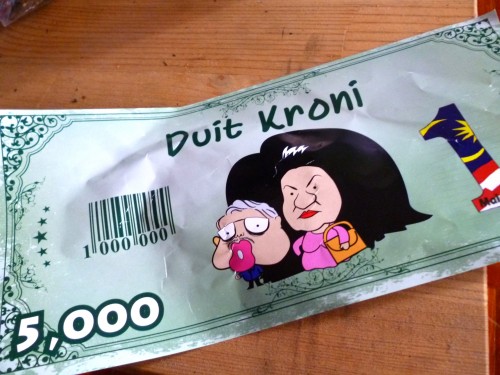 Some of the strange flyers you receive at such events

This one goes primarily to take photos. Photos of themselves attending that is, and pose and upload all over the place. Would probably only attend once, for glamour purposes. Best if they remained at home rather than get in the way.

Anyway, dont forget about Tindak Malaysia. This election, we need a goddam army of regular folk like you and me to keep the elections fair, or Bersih and the elections would have been in vain. Back to square one.

One thing i aint gonna miss about protesting is the FRU, Police brutality and gas. Will miss everything else though. Especially the people’s spirit. But i’d rather there’d be nothing major to protest. But when you gotta, you gotta. Simple as that.

Power to the People!