In a cool bungalow near a pool is Swag (03-7932 2307), which opened a few months ago. It’s a food and beverage outlet, with the restaurant on the ground floor and the bar / party spot and balcony upstairs. 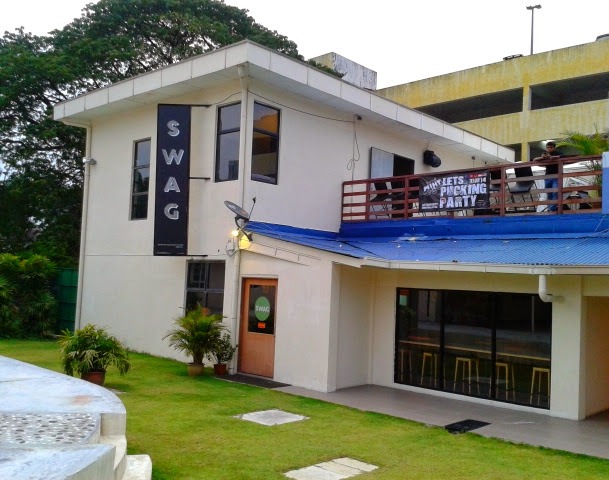 The bar area is a tight, loft-like spot with black walls and various types of cool furniture. Tunes at Swag are cool, mostly house. There’s a DJ console as well. 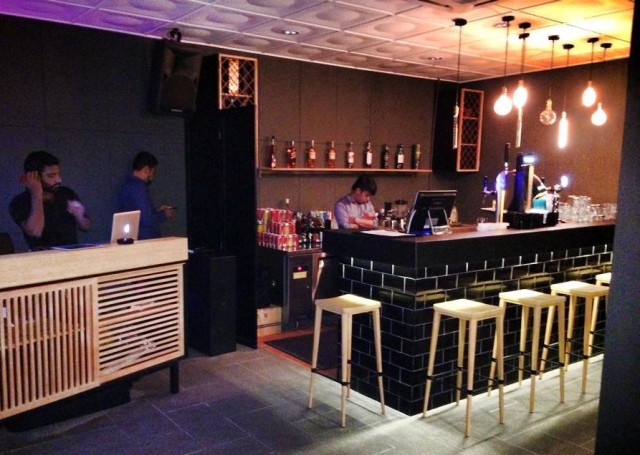 Love the lamps over the bar 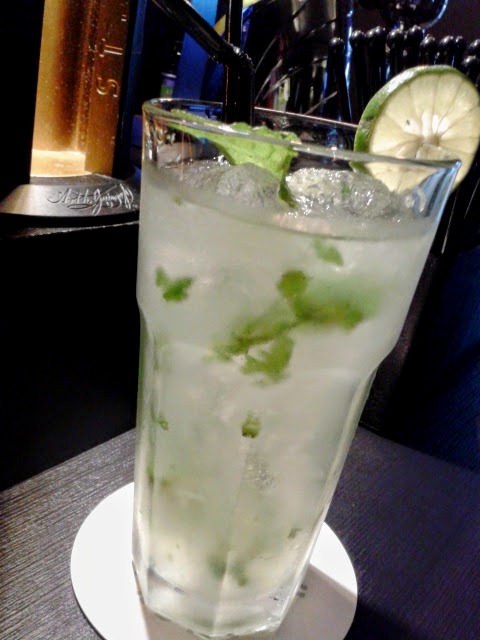 The huge Mojito comes with a double shot of rum

Tried a few of the bar’s cocktails, starting with Ask For Pegu, which is Tanqueray gin, Triple Sec, Angostura Bitters, and fresh lime. ($26, all prices nett).  A soothing drink, opined my review partner. It tastes like an aperitif, with bitter-herbal flavours. 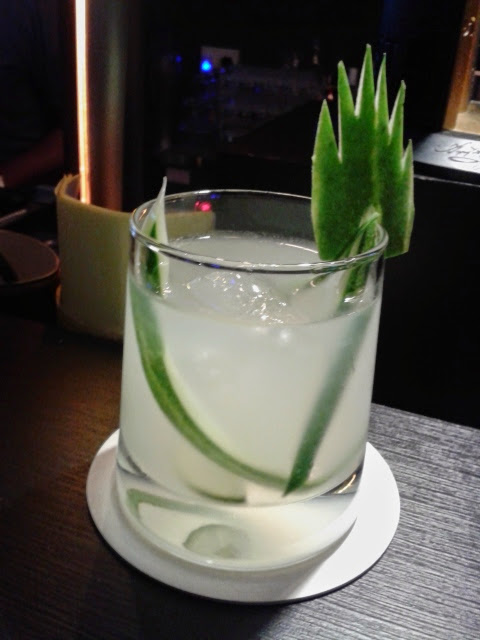 The Green Boblin ($25) is awesome stuff. Refreshing with a clash of flavours. It’s minty, melony, a little on the sweet side, but well-tempered by the vodka. It’s a combi of two shots of Smirnoff, one shot of Midori, and a mint-herb mix. Named after bartender Bob. 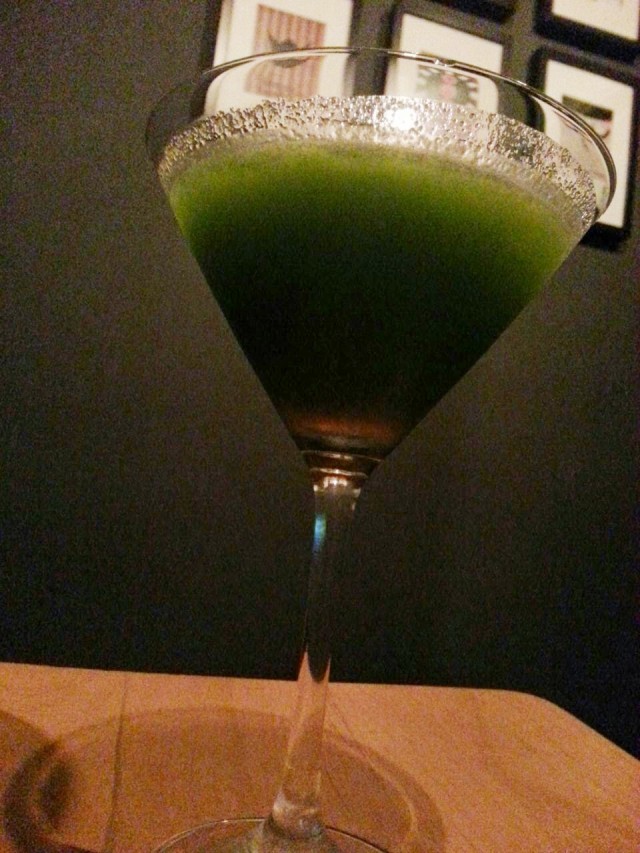 Didn’t really try the food items on the menu – it ranges from bruschetta, burgers, steak, roast chicken, grilled lamb, skewers, etc. Menu looks very interesting, and you can have the food upstairs if you prefer.

Beer prices are reasonable, with 3 Guinness pints for $60 nett. And all prices shown on the menu are nett.

It now opens for brunch/lunch on Sats and Suns. Ladies Night is every Wednesday, and Quiz Nights Tuesdays. Happy hours are 4-8pm. (Closed Mondays) 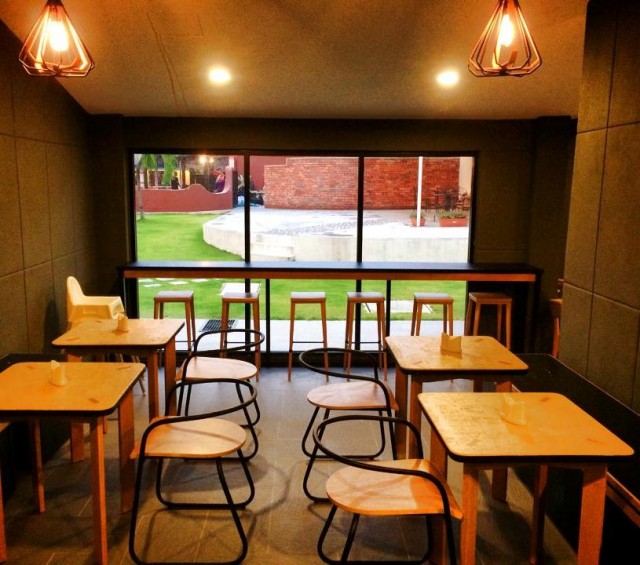 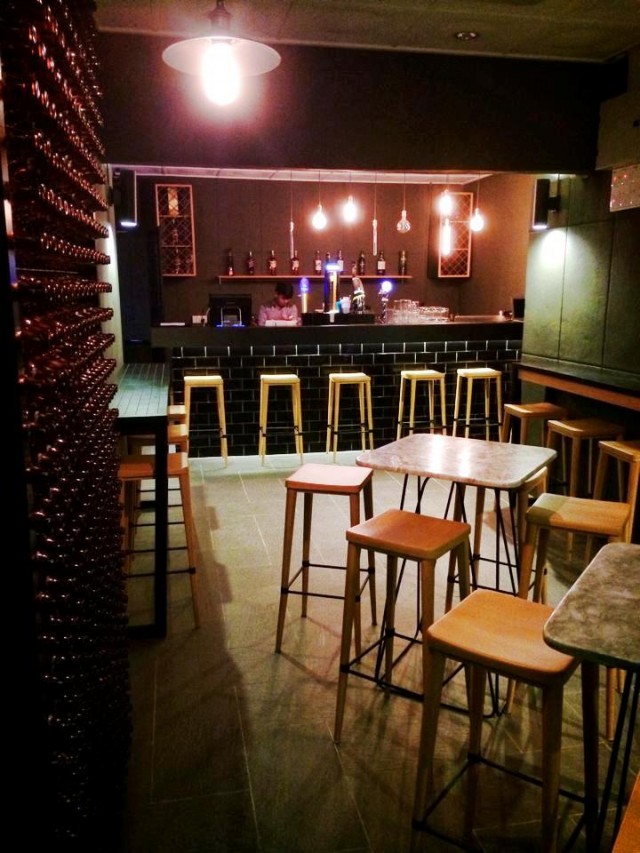 And the bar upstairs

All cocktails are made with premium spirits. No Klang piss in cocktails here, unlike some established bars.

Swag is located in PJ Palms sports centre, near Waikiki Bar, and the FB page is here. Checkitout. 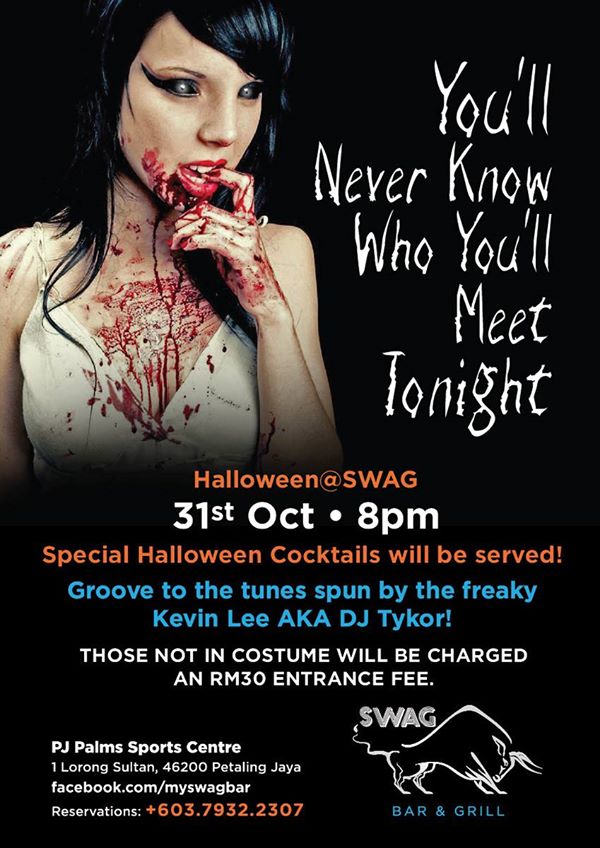 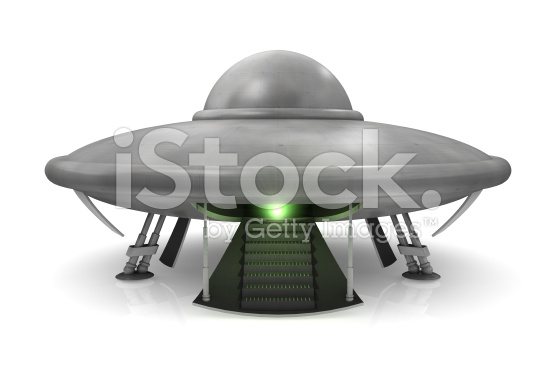 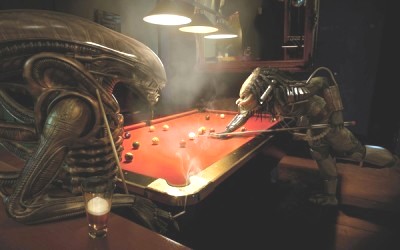 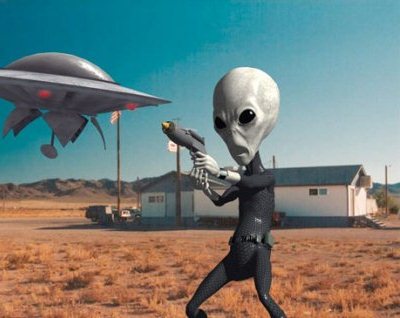 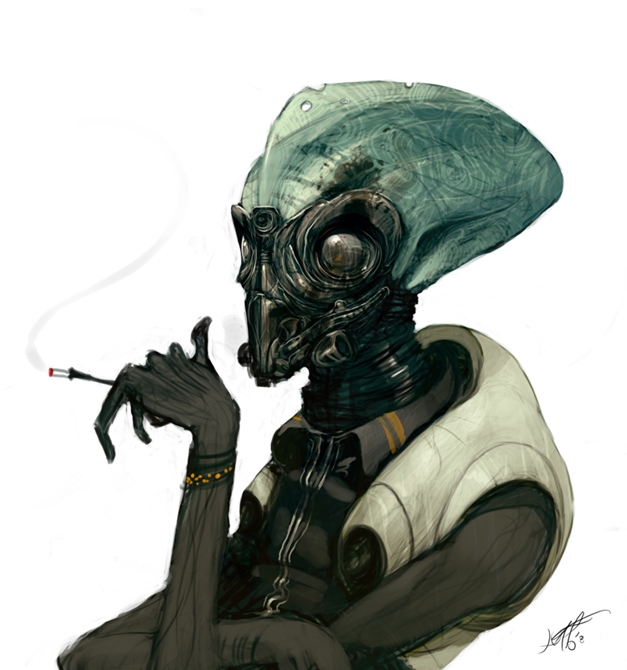 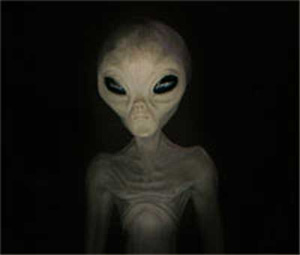 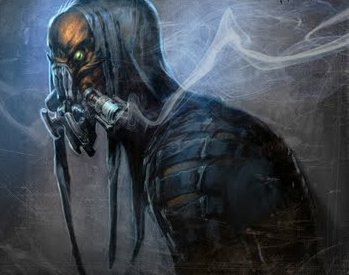 I think there’s a similar deal for the 5-liter kegs. 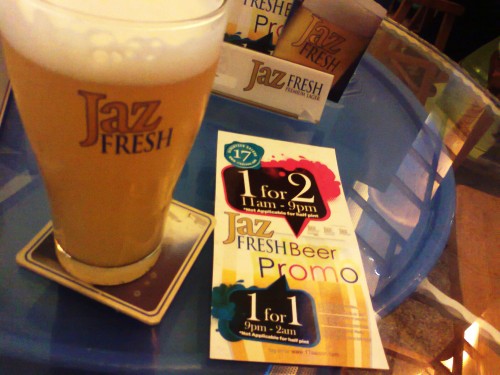 Was never a fan of the bottled Jaz, but tried the Aromatic (draft) – its pretty good stuff and goes down in a hurry. It’s fruity, with  a creamy body too.

The outlet is at The Pyramid in Sunway, and is quite new. Brussels Beer Cafe also just opened there tonight.

Food is Asian & Western. There’s liquor too. It’s a large outlet, with cozy, chill sofas too.

And, this cool deal is daily from the morning – 11am to 9pm!

Pre, during and post-Christmas drinks anyone?? 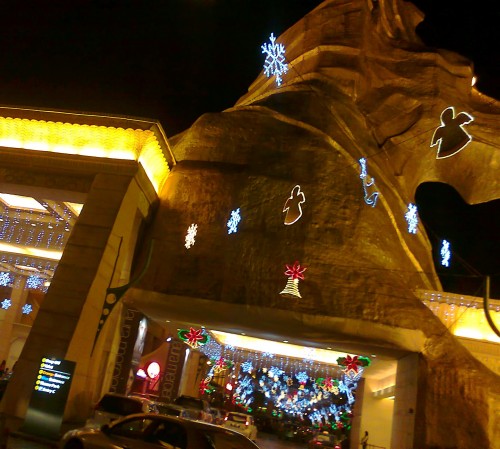 At these prices, the parties goin on in the Sphinx's belly sgonna get him wasted too

Checked out Tate at Intermark in KL. 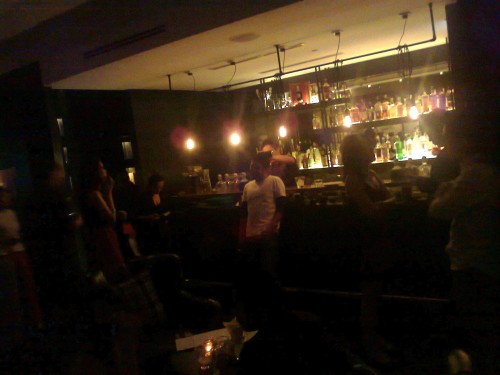 This is a bar modeled after a speakeasy – which is an establishment that illegally sells alcohol. 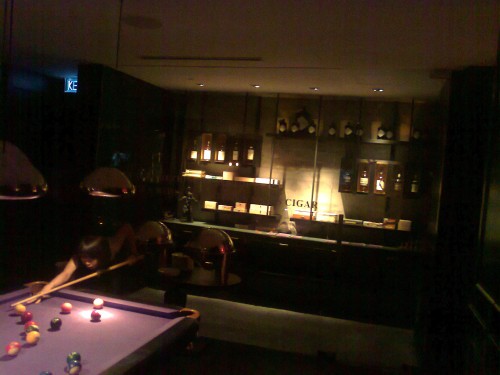 Speakeasies flourished during Prohibition in the US, between 1920 and 1933, when alcohol was illegal in the US.

Whose stupid idea was dat?? 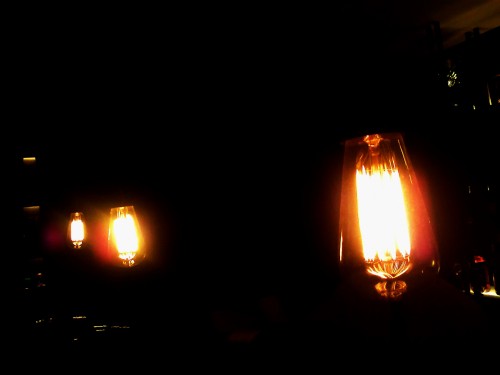 Anyway, Tate is cozy, dim and intimate, so i reckon it fulfills some criteria. 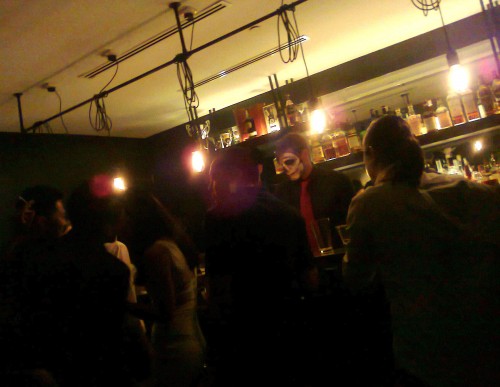 It’s also impossible to find da joint, unless you’ve been tipped off. 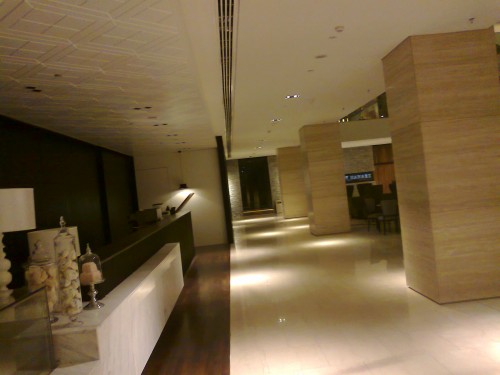 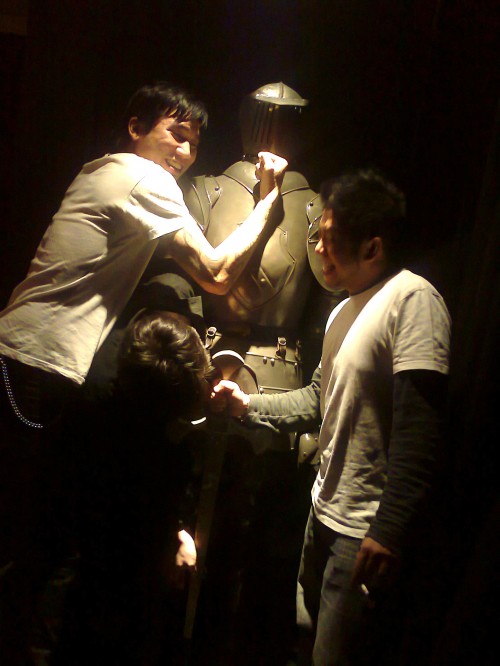 After a few drinks, boyz got experimental with the knight