..as the world’s best. Jim Murray’s annual publication named Old Pulteney 21 Years as the champ. The single malt Scotch  created in Wick, in the Highlands, scored 97.5 out of 100, which is a record.

Old Pulteney is not a common Scotch over here. However, a company called Interbev brings them in, and according to them, there’re plans to promote the brand locally. 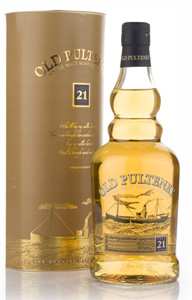 According to the distillery, the £74.99, 46% ABV drink is a marriage of bourbon cask and sherry (American not European wood) cask-matured whisky.

According to Jim, ““Owned by a relatively-small company, without the financial muscle of the major whisky barons to market their malts on the global stage, I hope that this award helps Pulteney to become better known around the world; that is the whole point of my Whisky Bible, after all.”

Sid’s Neighbourhood Pubs threw a chilled n intoxicated afternoon party late June; to celebrate winning Best British Pub in Malaysia for an online competition by Telegraph.
It went on to challenge the world as the Best British Pub outside Britain and after a very closely-fought battle Sid’s Pub emerged as the most “Highly Commended British Pub” in the world. Which is kinda like second place. Congrats!

The lamb was awesome. So was d Guinness. It was hosted at Sid’s Kenny Hills, the candidate outlet.

(The winner was The Tudor Arms in Stockholm, Sweden.)

Sid’s is set to open a fourth outlet. Details soon. 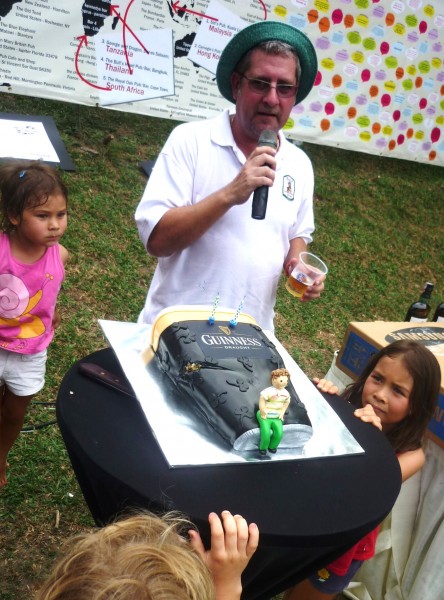 Geoffrey "Sid" Siddle about to slice a Guinness pint cake 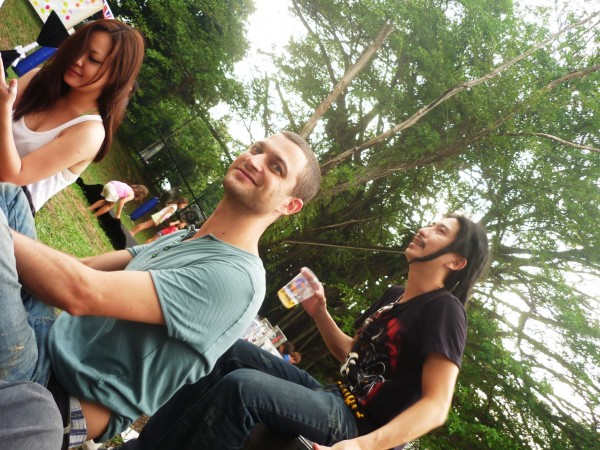 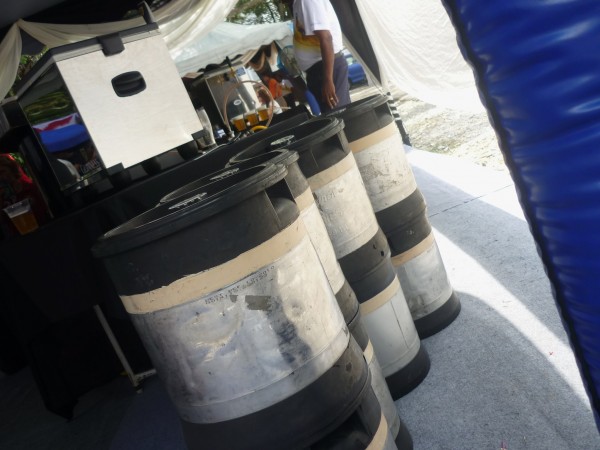 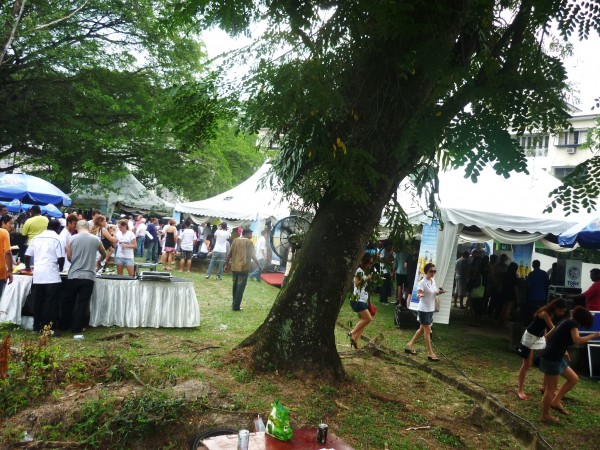 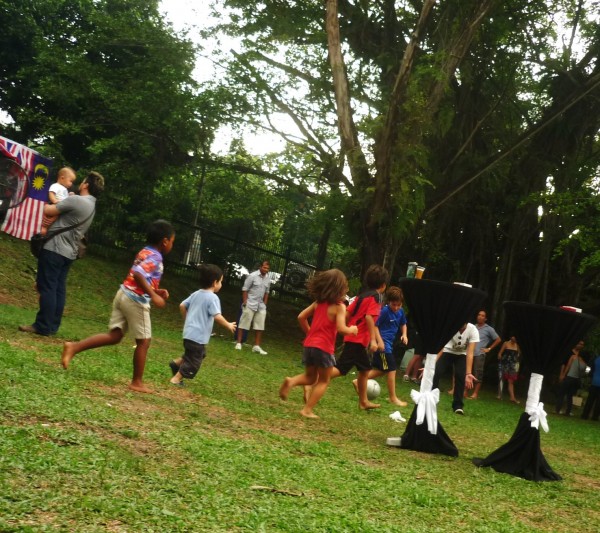 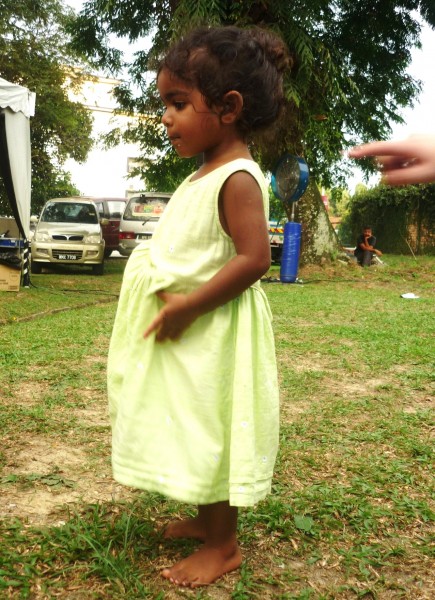 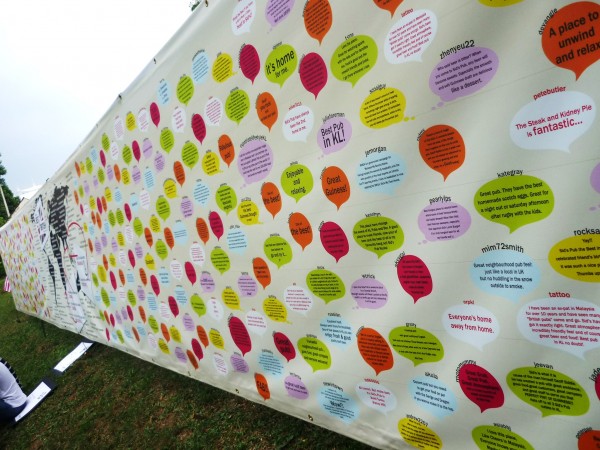 A wall of online comments about Sid's 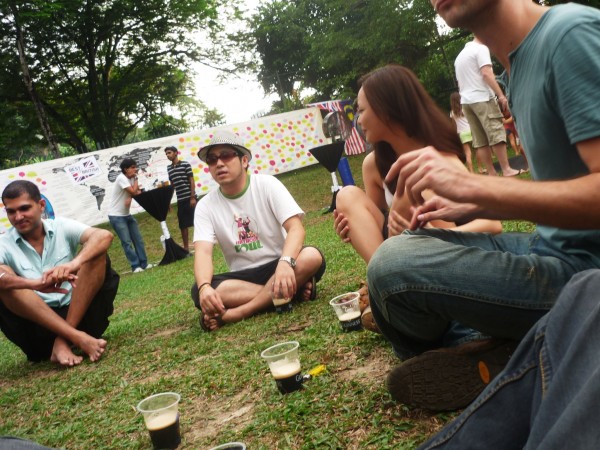 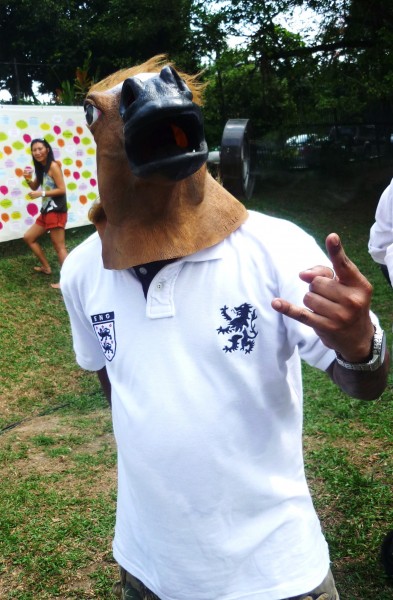 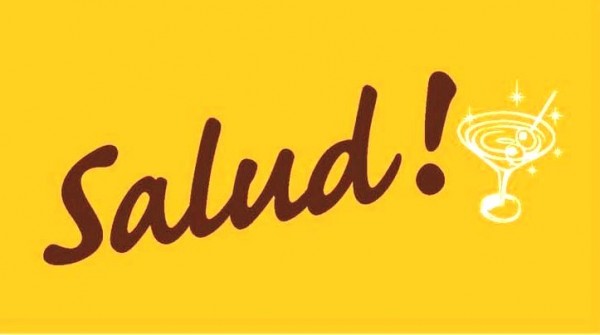 COCKTALES is the winner as Best Blog, in “The Best of 2009” by JUICE magazine. Haha! Unexpected, as i didnt enter any contest, and am very new to dis shit. I consider myself a drinker, not a blogger.

I guess not givin a fuck helps!

Coming from THE party mag, its an honour.

Maybe i shd throw a lil party. Any excuse right? I would, if a bar / liquor company sponsors it. Haha

Funny, but a search on Google for “alcohol blogger” gives this blog as the first result. Not sure why! I would have tot there’d be many scammers like me around d world workin this gig.

Watever. Am enjoying myself thus far.