Had some at Moet Hennessy Diageo’s media night at Vertigo recently. This is a super-premium 18-year-old blend, to be launched soon. 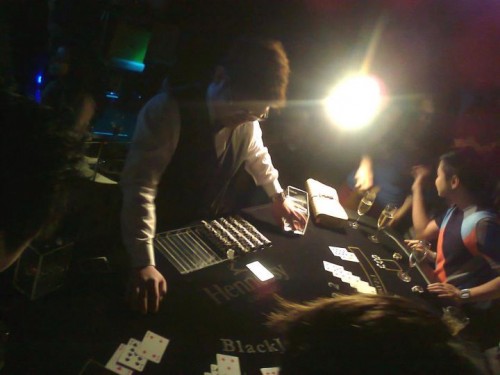 Session on at the media nite

The Platinum is primarily for the Asian market. It’s also time to say goodbye to the Green Label.

I tried a glass of this Scotch neat, and it was silky, sweet-ish, with a tinge of smoke. The finish was easy and pleasant, with an urge to have another sip almost immediately. That’s how nice it feels.

Jim Beveridge has outdone himself. 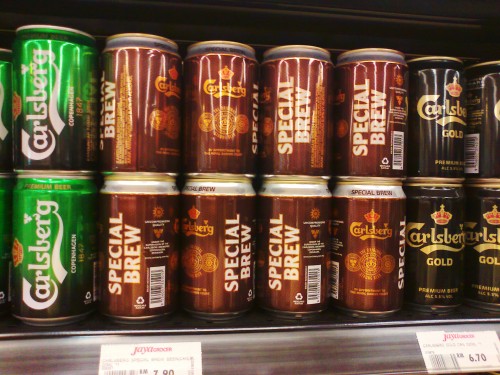 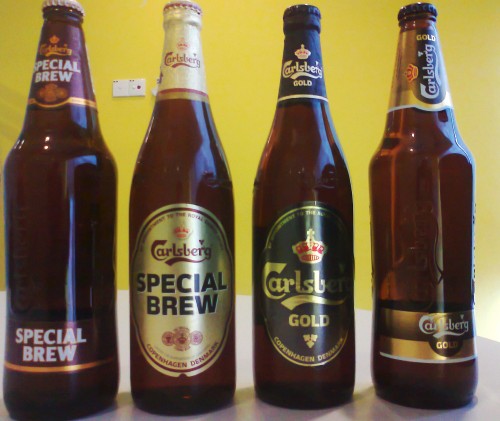