Legendary producer of chilled beats series Cafe Del Mar, Jose Padilla is back in the music scene after a break of coupla years, teaming up with Marini’s on 57 to produce a special album based on the outlet, called Sunset Hours (Marini’s On 57 Vol 1).

Jose himself was at Marini’s for the album launch, a half-day affair starting with the PC in the afternoon, followed by drinks at Marini’s, and finally Jose juggling the decks later that night for a house set. But i had to miss the last one due to another engagement. 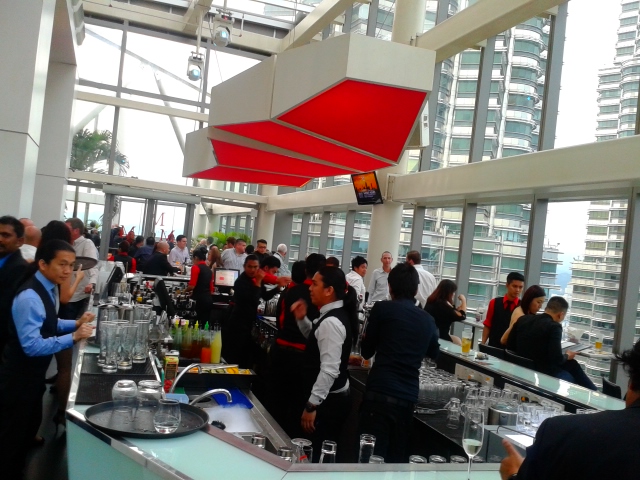 Jose Padilla is world-renowned for being a sunset-tunes DJ at Cafe del Mar, a bar on Ibiza, and popularized electronic chillout, specifically the Balearic variety. The first Cafe del Mar compilation was released in 1994, and there have been 18 since. Jose’s Mixcloud link here.

1,000 pieces of the new album have been initially pressed. This one has 14 tracks from all over the world; it would have been great if we had a KL artist in there as well. 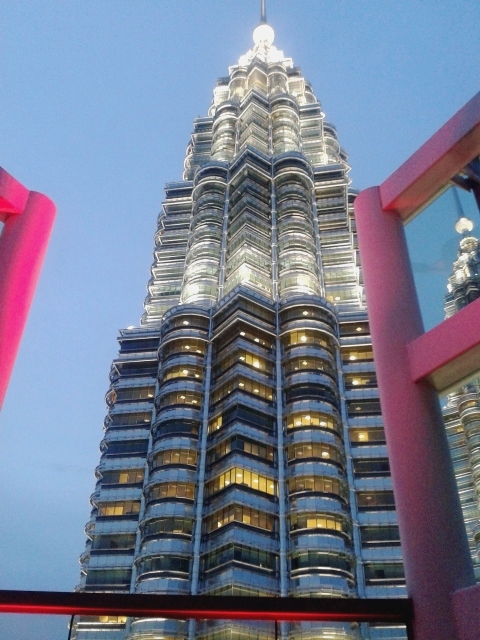 The theme is chilled of course, being Sunset Hours n all (aka cocktail time!).

There’s one exclusive track, which Jose co-created, while the rest are other artists. The compilation is more electronic than his usual stuff. And quite serious.

A couple of tracks stand out for me. Dragonflies (Cantoma Remix), a chill house tune by Jose Padilla has a solid, jazz-funk-inspired bassline, topped by the seductive, minimalist and ethereal vocals of Scottish chick Kirsty Keatch.

I Hate Hate (an oxymoron of a title) is a laid-back, housy track of about 90bpm, by Razzy Bailey. It’s got that ol skool vibe, with vocals by a male, a rarity. 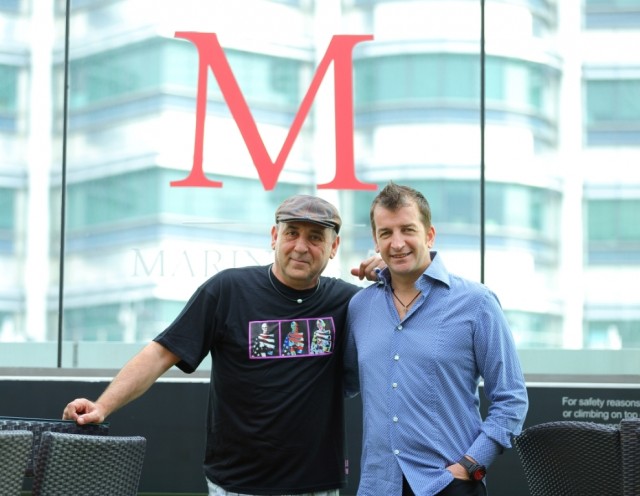 The album is available at Google Play, Amazon, iTunes, music stores in Europe and several other online sources. The CD itself should be available for sale here once approvals are got. 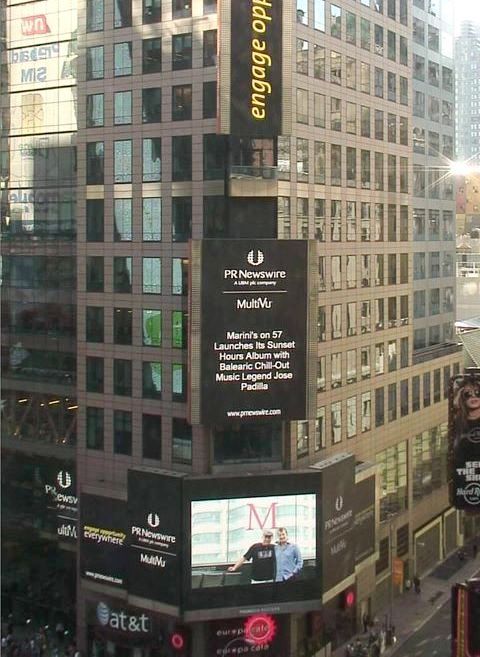 The outlet’s founder and owner Modesto Marini launched the album to coincide with the beautiful outlet’s two-year anniversary, which is also the highest F&B spot in the country.

This is an interesting marketing strategy to put Marini’s on the world map. In fact, it joins iconic brands such as Café Del Mar, Pacha and Hotel Costes which have their own internationally-recognized music albums.