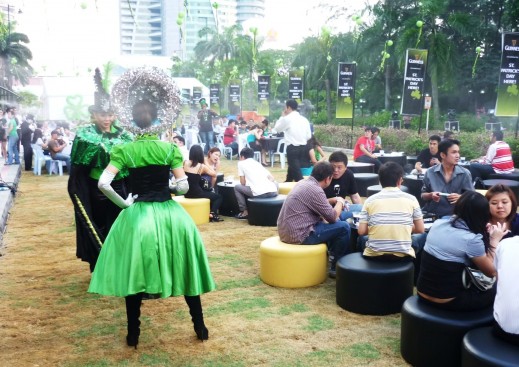 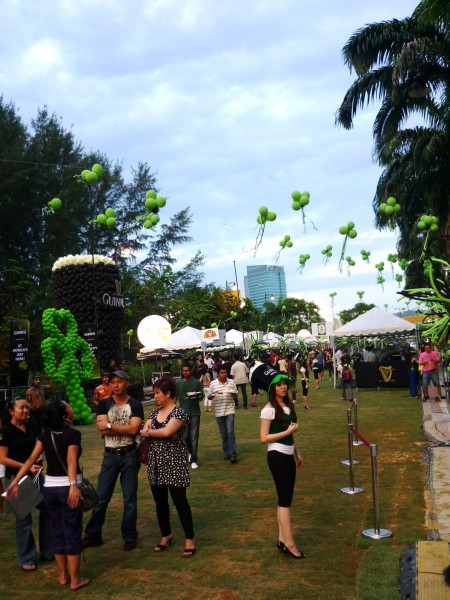 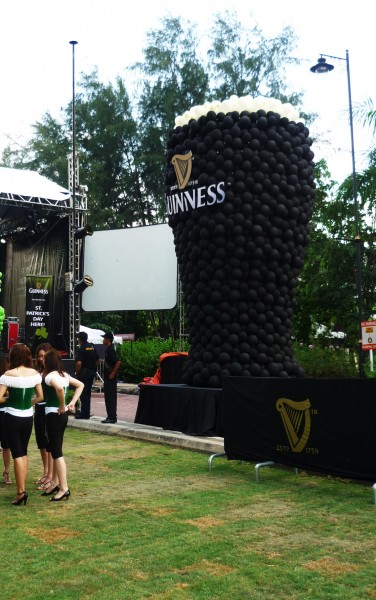 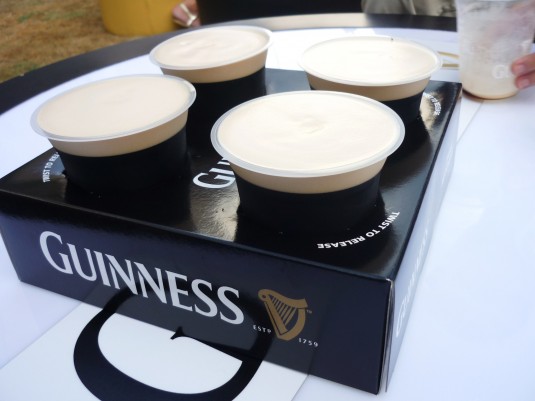 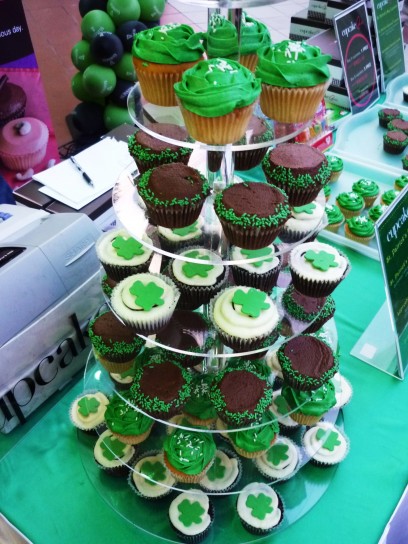 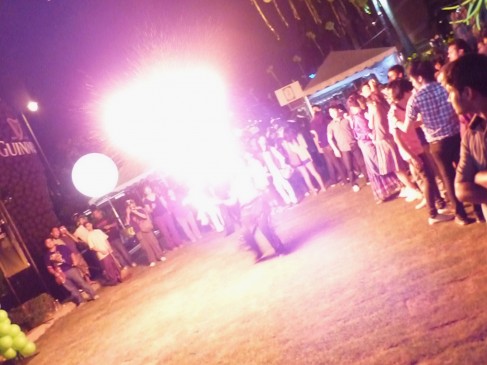 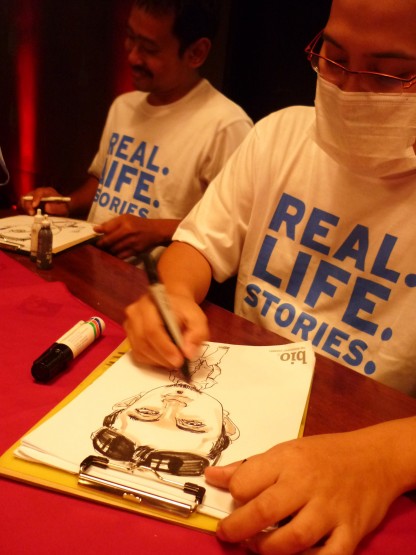 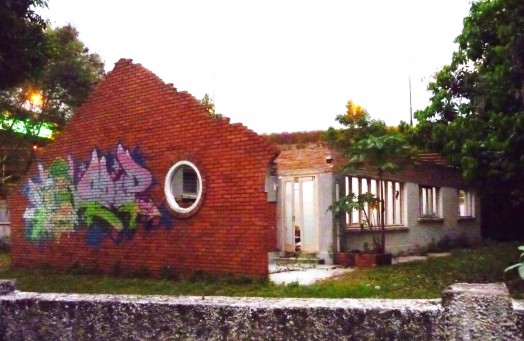 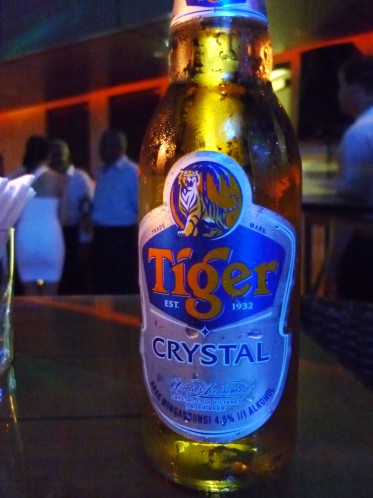 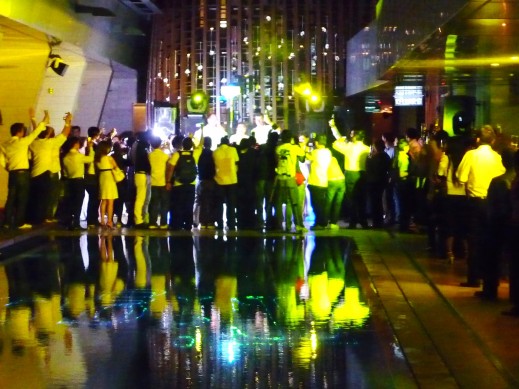 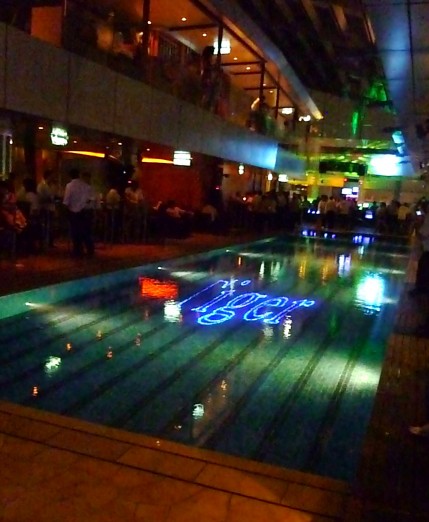 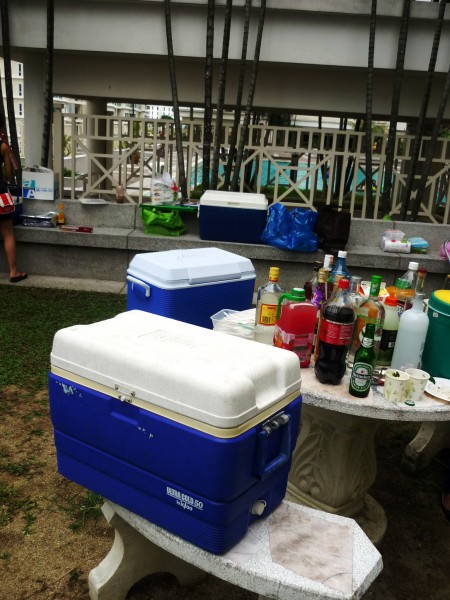 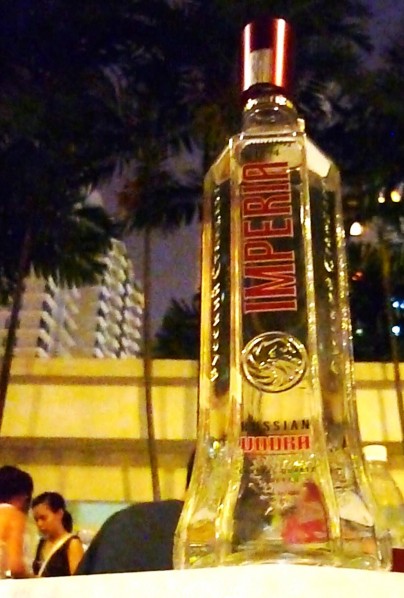 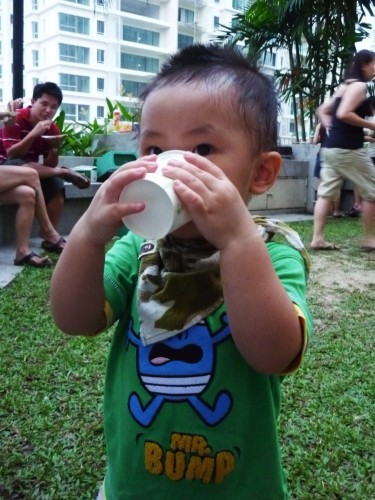 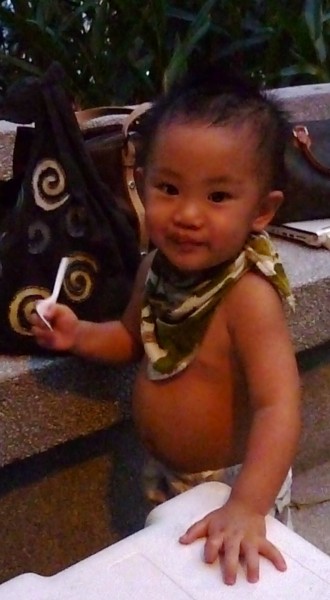 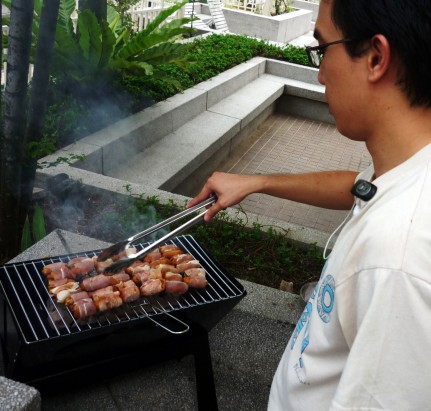 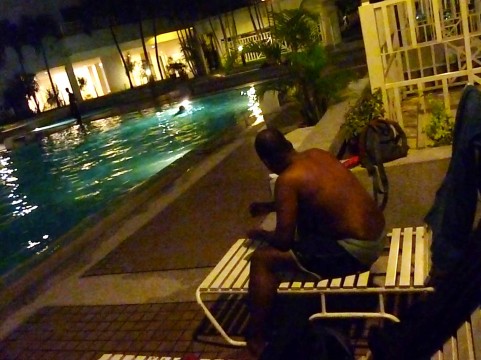 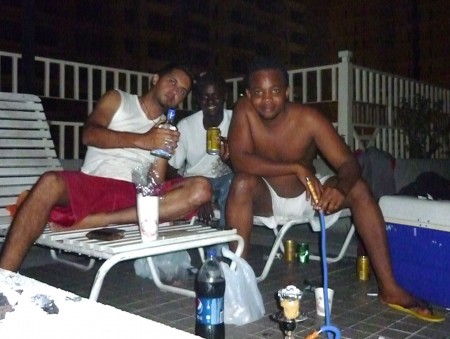 The two stout producers/rivals here, Connor’s & Guinness, are as expected doin stuff for St Patrick’s Day, which officially falls on Wednesday, March 17. Over in Ireland, it has become a five-day festival! It’s obviously huge in US too.

Pat was a nice dude & an Irish missionary (387–493 AD), and brought Christianity to Ireland waaay back. St Patrick’s Day began as a purely Christian holiday but has gradually become more of a secular celebration of Ireland’s culture. St. Patrick’s Day is a traditional day for spiritual renewal and offering prayers for missionaries worldwide. 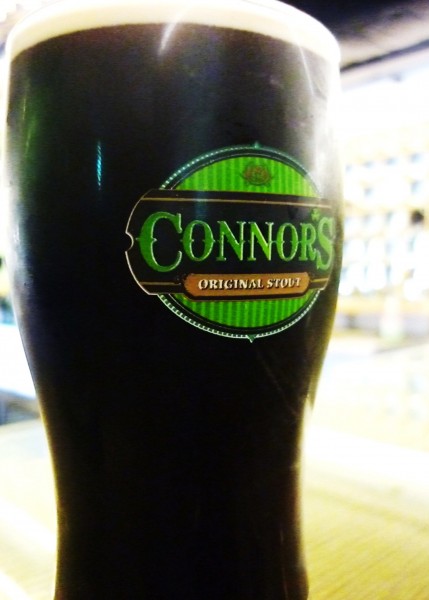 Anyway, low-profile Connor’s (of Carlsberg Malaysia) has stuff at five outlets in d Valley on Wednesday. Some activities, some prizes like cameras. A free half pint if ur in green.

Guinness (of GAB) is throwing a party at Central Park Avenue, 1Utama on Friday, March 19, from 6pm.

Am gonna hit it. 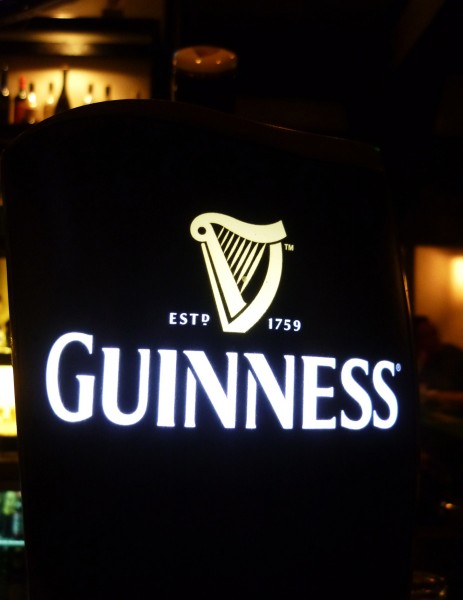 Dress code for girls is bikini.

Well, not really, but can la.

There gonna be bands, comedians, fireworks & a booze garden. Details here or preferably go to Facebook page instead. A lot quicker.

Entrance is free of course, but not booze i guess. From experience, Guinness draught should be $10 net a cup.

Happy St Patrick’s Day to all Malaysians, seeing as how we celebrate everything! Cheers, sláinte, bantai!