That was one of my opinions of Sri Lanka. Was there for a six-day media trip with AirAsia. Fortunately Joleen and Gareth were also invited.

Though they produce their own brew, booze is not a highlight if u travel there. Beer is not easily available, neither are toddy and arrack. A huge difference to d last country i went to, Laos.

Sri Lanka is known for its tea plantations (we oso got), textiles and gem stones (*yawn*).

Toddy is rested in barrels, then distilled. The arrack is then aged in wooden barrels for a few years to mellow it out. 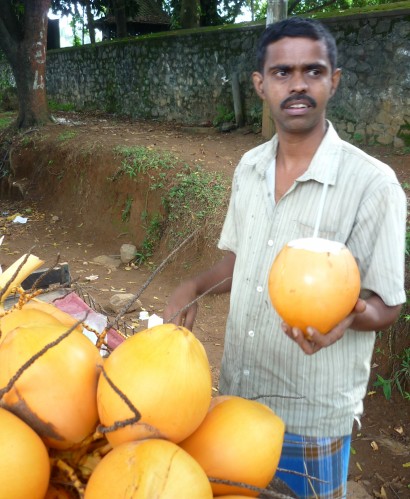 Of course i was resourceful enough to nail a good bottle of arrack pretty quick. The top grade shit there is brewed by DCSL, and the best vintage is “VSOA'” (Very Special Old Arrack). A bottle cost 760 rupees, which is only about 20-plus bucks. Haha! 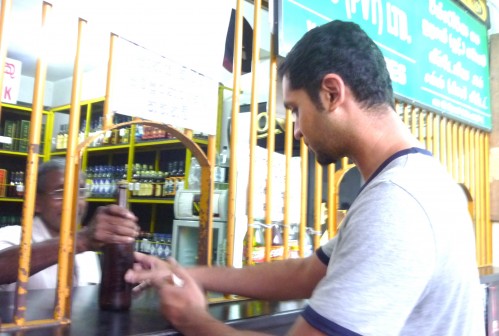 Sortin out my supply. Seems dodgy. Dats where u get booze over there

Had it neat to start. So surprised at how smooth it was. One of the smoothest liquors ever. Taste a lil like rum, easy on the palate, and the finish is almost non-existent. No “aaaarhhh” or “fuck!” or major burning in d mouth or chest. Too easy. VSOA weighs-in at 36.6%. 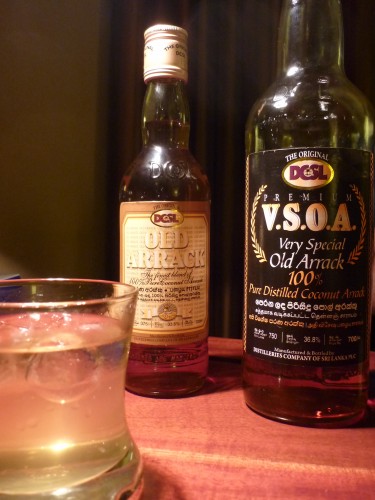 Whacked their local beers – Lion and Three Coins. Preferred 3 coins – found it light-tasting and smooth, similar to Beer Lao. A large bottle of beer costs 4-bucks plus. ABV is 4.8%.

The itinerary other than my sporadic drinking opportunities involved firstly visiting an elephant sanctuary. Didnt expect to see so many! If u ignore d fences, d chains that some of d animals wear, d handlers who beat them, and d hundreds of other fuckers there, u’d think ur on safari! Haha 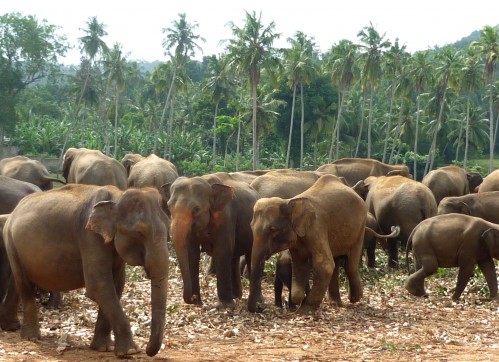 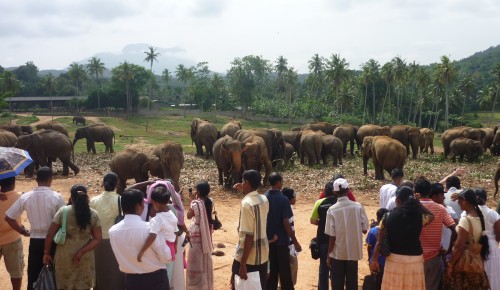 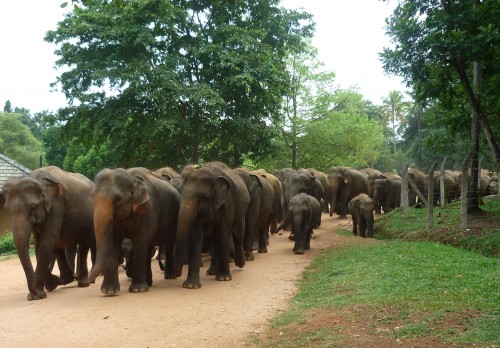 I'd get outta d way

There was also a shop across d road selling shit made from elephant shit. Jeez. 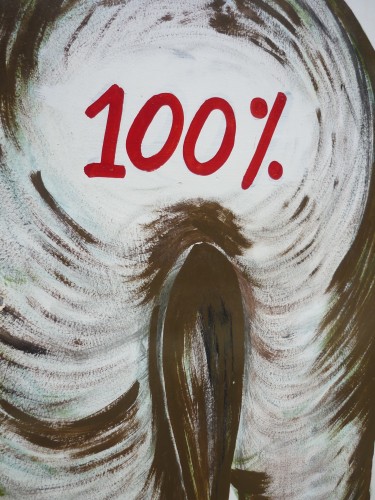 My fave part was d rafting we did upcountry. Pretty mellow stuff tho. Nutin more than Grade 3 rapids. 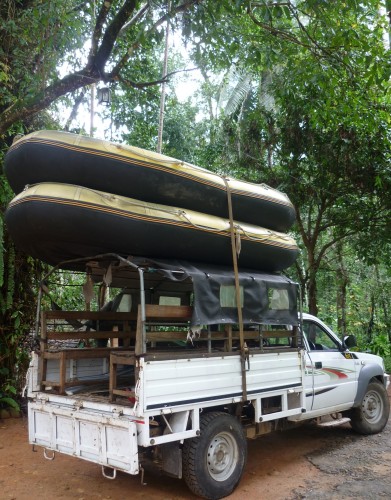 Our ride to the put-in 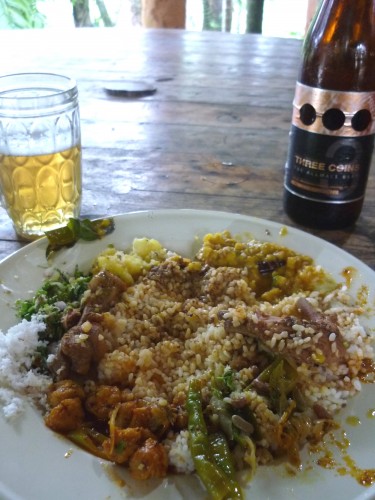 The itinerary by Sri Lanka Tourism was bad. Didnt hit the mountains or nice beaches, nor the Malay kampung. I just realize i did not even learn a single word of d local language! Haha. Dats a first! Meaning either we never really given opprotunities to mix with the locals, or i wasnt interested in dat place.

The country is full of army and cops all over d place due to the terrorism issue with the LTTE (Tigers). They all carry AKs. Coz of terrorists n suicide bombers. And photography is very restricted in some city areas. You get told-off or chased-off by d soldiers.

On d final nite decided to walk around d city by d sea. Soldiers came up to us and told us to move along. Managed to grab one of ’em for a photo, and finally made them smile. (Quietly grabbed his gun too, but the camera didnt catch dat. Haha) 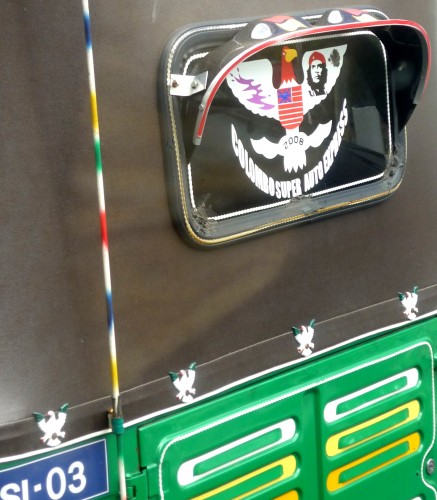 Tuk-tuk driver who believes in da cause 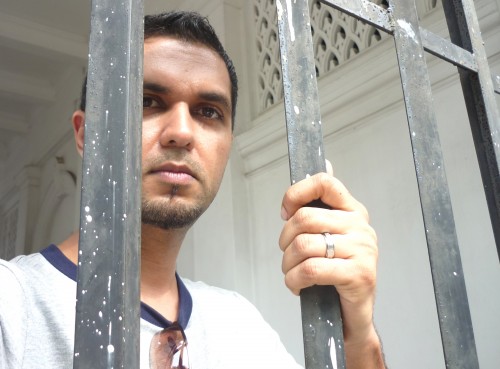 Got drunk, stole a tuk-tuk and got arrested 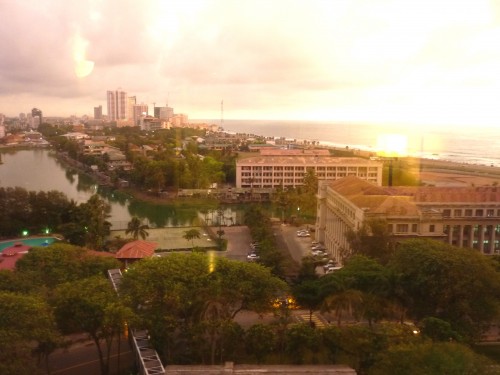 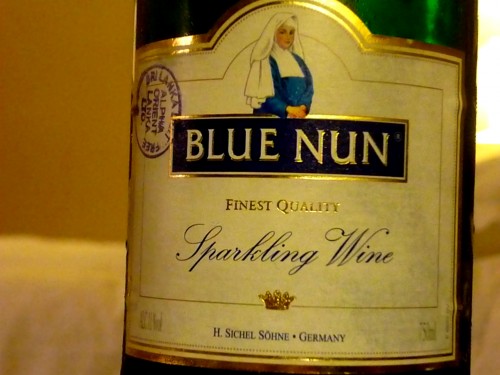 Some duty-free purchase (Colombo airport). Pretty good for about 30 bucks! 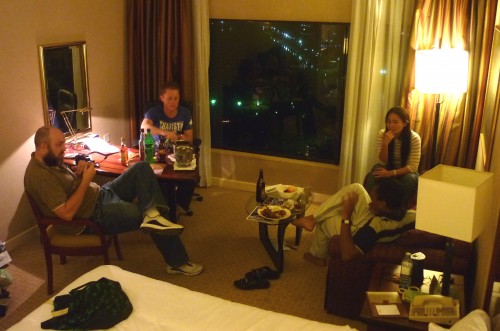 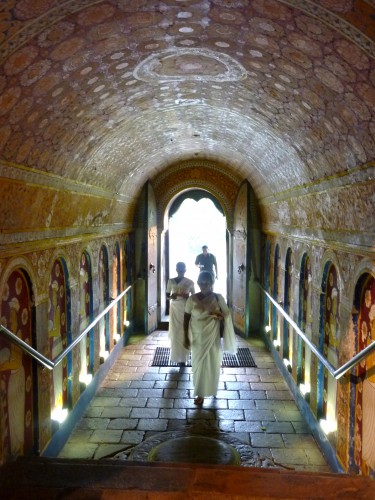 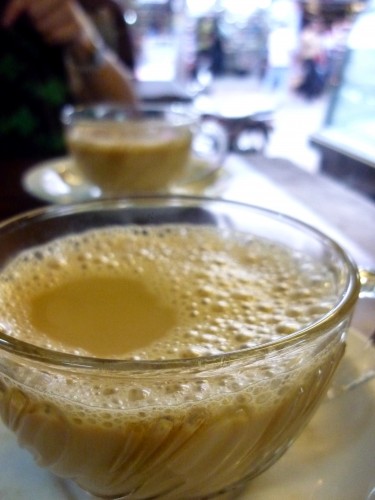 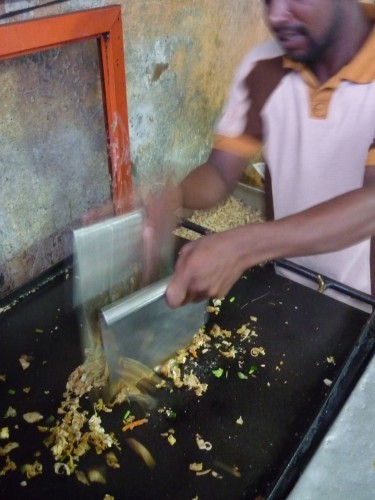 Dis shit is like stir-fried roti-canai-kueh-teow. Lots of noisy chopping goes on 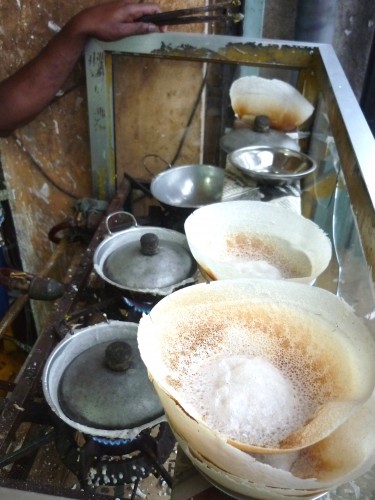 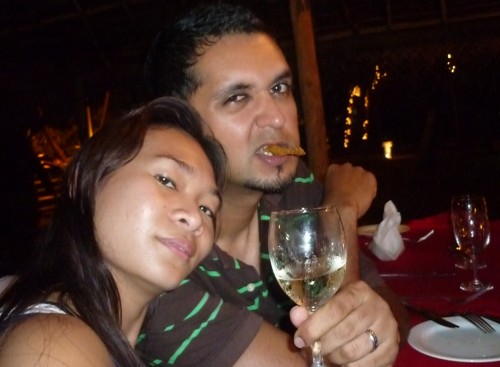 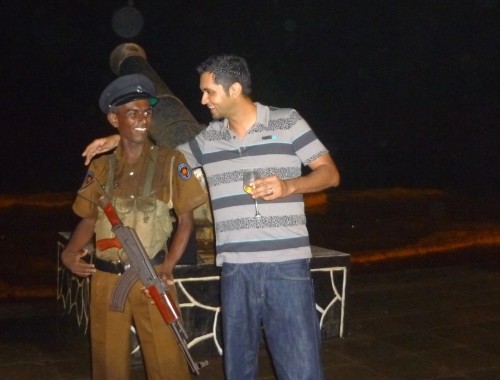 
"Dont shoot me now. I come in peace." Or should i say, i come pissed

All in all, had fun, coz i alwayz do!

3 thoughts on “Island of non-drinkers?”