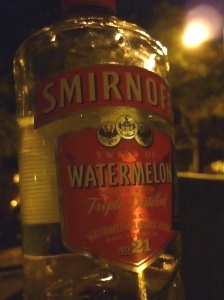 One thought on “Homey don’t play dat, not anymore”