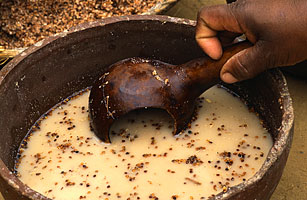 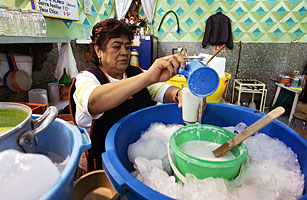 2 thoughts on “Them rare and forgotten booze”