The Blanc (or White) was launched last week at View Bar, Rooftop G Hotel, KL. Quite a party! 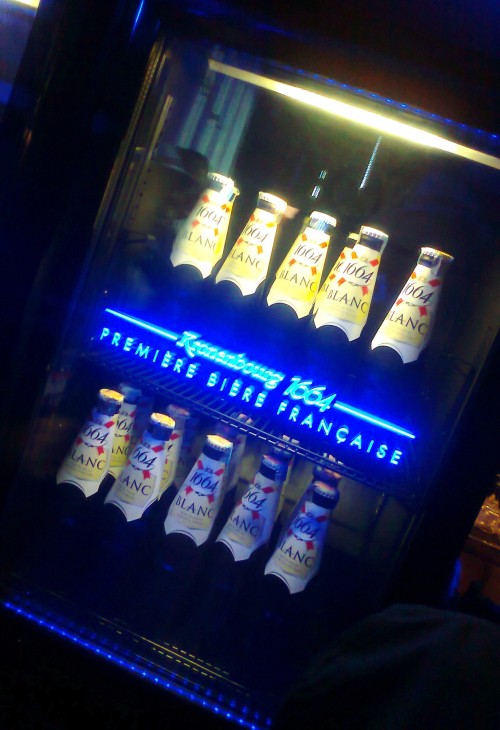 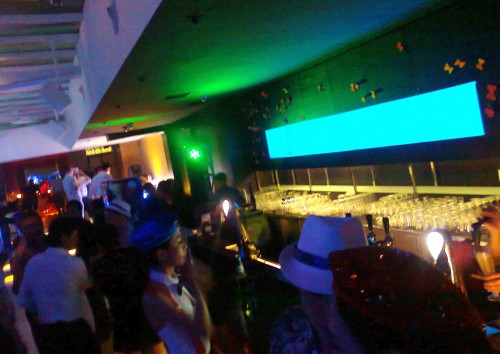 It comes in an attractive blue bottle. The beer pours a murky yellow, and i got aromas of frangipani. A lil like the Starker aromatic. 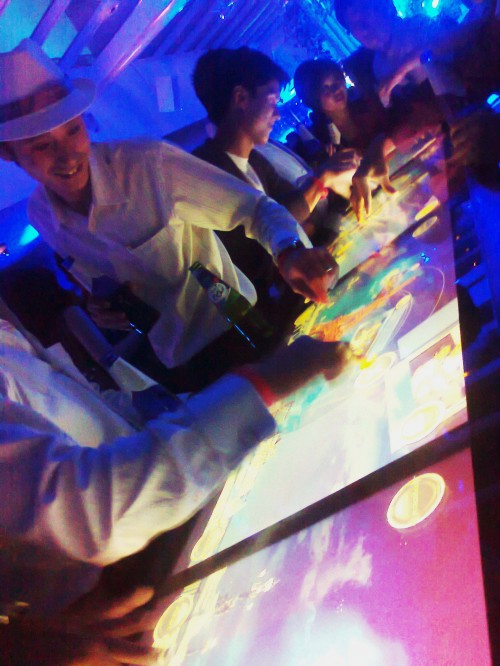 Taste is very light, not as fruity as it smells, with a short finish, with no bitterness at all. I think i had 10.

This French beer is distributed by Carlsberg Malaysia. 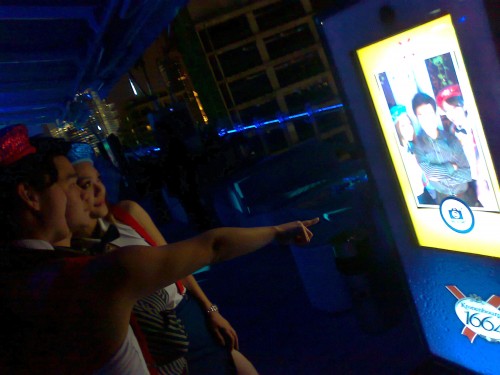 For now the ale is available at The Library (Puchong, Mid Valley, The Curve, Avenue K), La Bodega Pavilion, Ecoba, Bakita, and The Hill. It will be introduced nationwide from next month on. 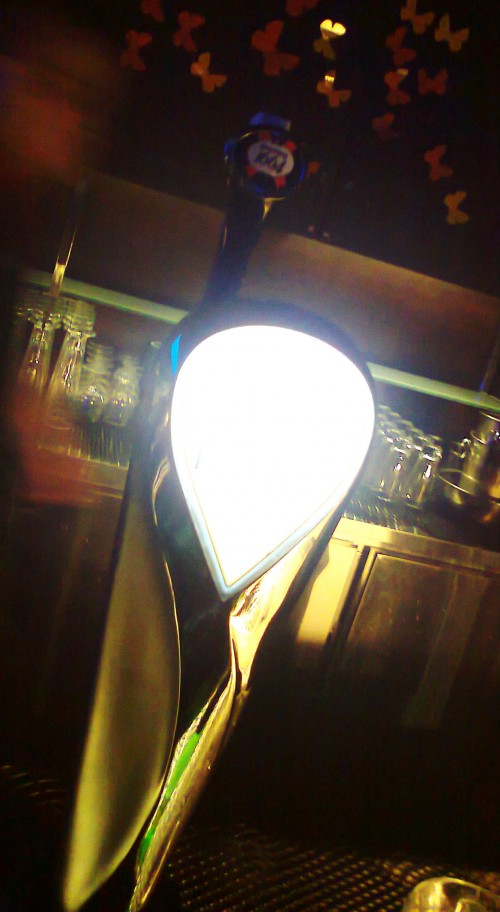 On tap too (apologies, camera phone for now!) 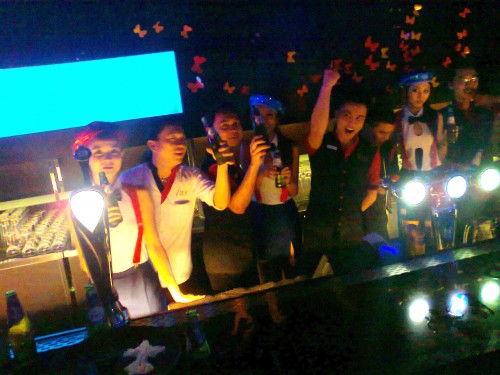 I reckon it will also appeal to those who dislike lager, or want something light, probably easy to pair with any meal without overpowering it in any way.