Well, not really. Just lucky. I just found out (tx to my buddy Gleeson) dat coconut water, the crucial ingredient in one of my cocktails Kelapa Rock, can do a lotta good shit for u.

It appears that TIME Magazine has done a feature on d benefits of coconut water, among them, a hangover cure! Haha!

So if u drink Kelapa Rock, u can get whacked AND rehydrate AND cure the potential hangover, with d same drink! Ultracool. 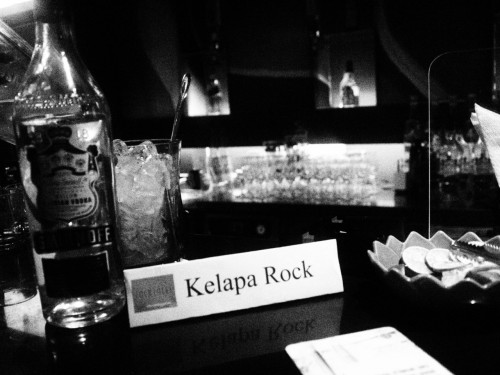 For the health-conscious wackos

Quote: “Coconut water is low in calories and has no fat and a lot less sugar than most juices. But its most important attribute, at least among barflies, is that it is an excellent rehydrater.” Niice.

It goes on to state that “an FAO official noted that the drink contains the same five electrolytes found in human blood (Gatorade has only two). He called coconut water “the fluid of life.” Indeed, in medical emergencies, coconut water has been used intravenously when conventional hydration fluids were not available.”

Daamn. U can stick it straight into your bloodstream?

The magic juice has also recently caught on among athletes. There’s also been a “proliferation of coconut-water cocktails”.

OK, time to come up with more kelapa recipes then. 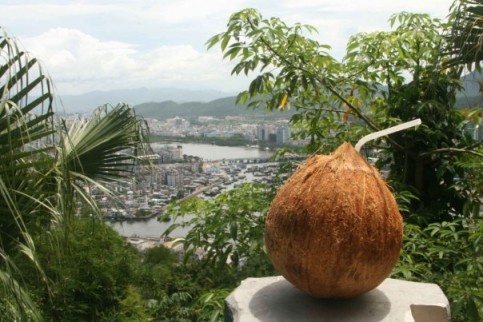 9 thoughts on “I already knew dat”