Went down at The Pier in Tmn Tun.

Pretty insane. I was more smashed at dis anniversary than d blog launch itself. 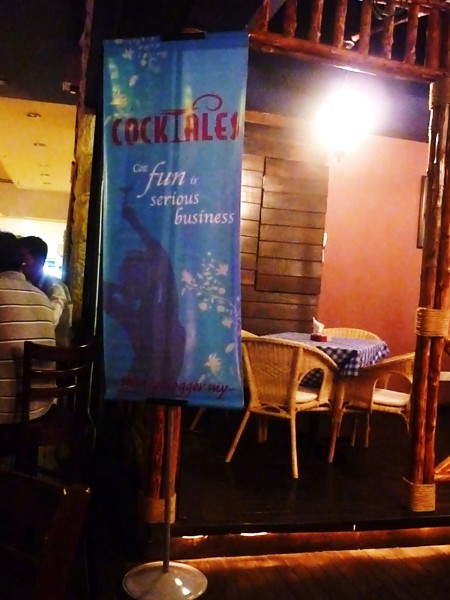 Thanks to Michael, the manager at The Pier, and Riche Monde, for sponsoring a case of Smirnoff Black. Wouldnt have been possible without them.
Dat afternoon, after sorting out 15 coconuts, we were at The Pier, kickin off with beers. 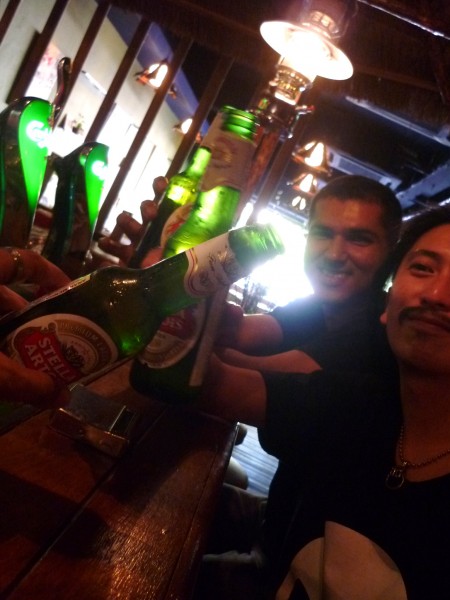 Made a shitload of punch then started more serious drinking, as Mark walks in with a special bottle of Bundaberg Overproof Rum. 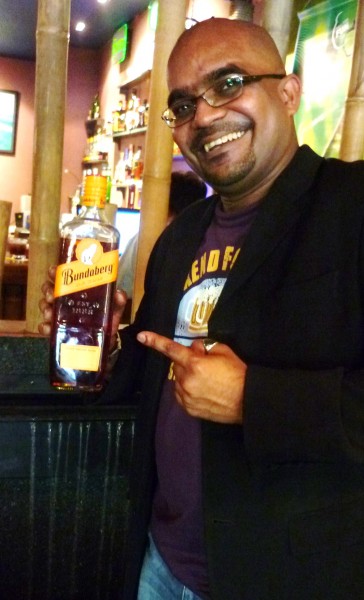 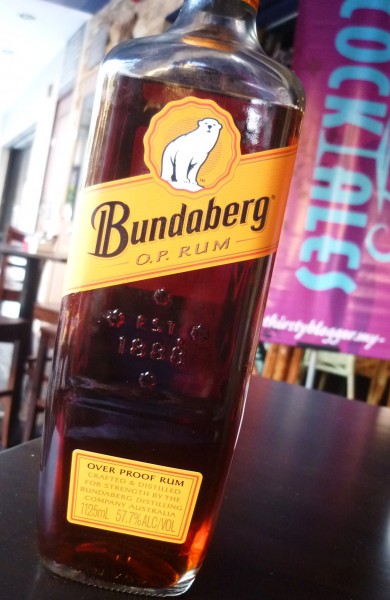 No idea wtf a polar bear has gotta do with anythin 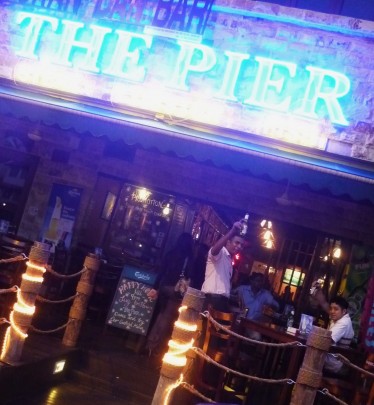 Party officially started at 7, but by then they were quite a few people already gettin senget. Number one drink was d Bundaberg and Kelapa Rock. There was tons of coconut water to go with the Smirnoffs, so am assuming this and d punch got most folks wasted.

Kelapa or Kepala? Both oso can 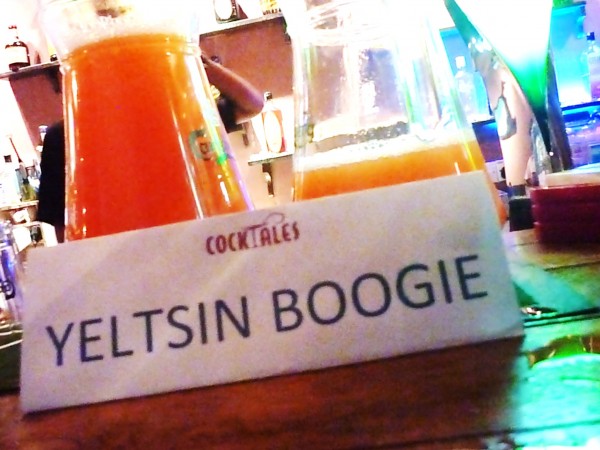 Guests start to pour in. No sweat. By keeping the set-up mostly self-service, i didnt have to do much, cept drink! 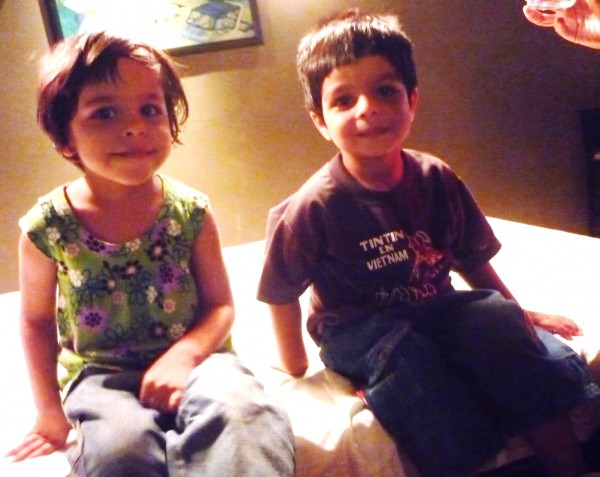 After we went thru 12 bottles of Smirnoff Black (tx Shirley!), a bottle of Bundaberg, three bottles of moonshine, a bottle of Bombay Sapphire (tx Louise), a case of Stella (tx Jess), a litre of Glenfiddich (tx bro), a liter of Famous Grouse, five liters of cider, and a bottle of Blavod, d party was rockin!

The Pier’s snacks helped us along. Especially the calamari rings! They’re said to serve some mean grilled tiger prawns too.

Michael, the manager, tried to shove a Flaming Lamborghini into me, but i deflected it to birthday boy Max. Sorry cant layan dat drink. 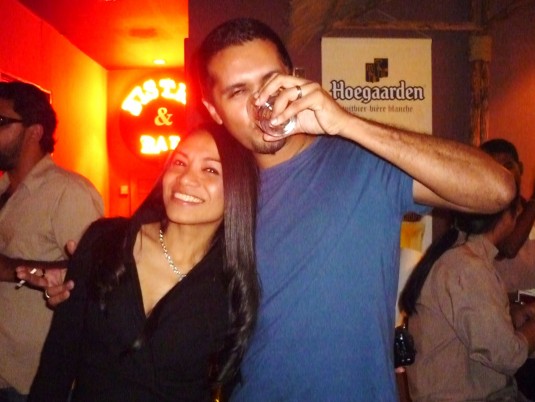 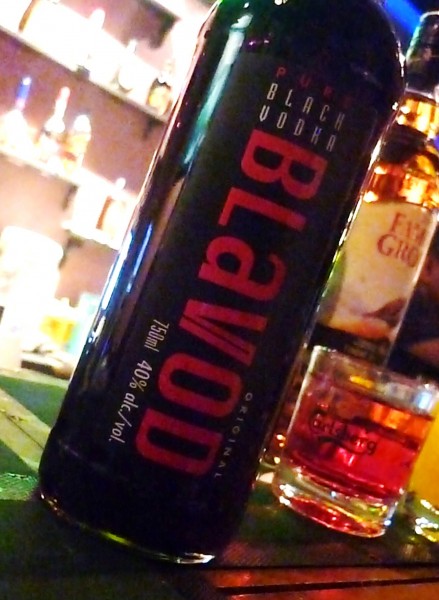 Dont recall d party ending! According to reports i moved on to Sid’s and had a couple of pints of Guinness before heading home, totalled! Haha. I think my stomach has grown by a few inches.

Thanks everyone who contributed, and those who partied! See yall at d next event (will think of sumtin!) 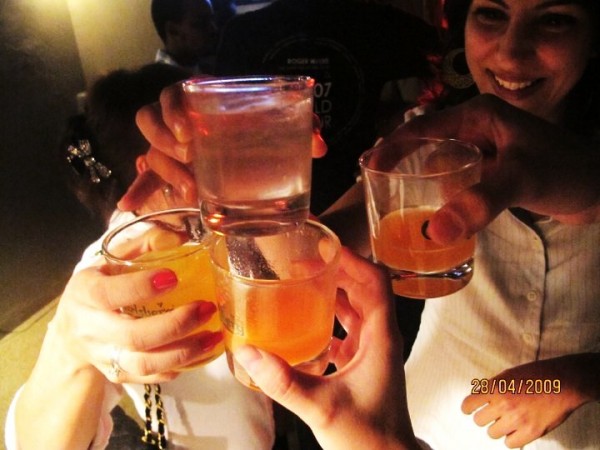 2 thoughts on “One year bash”