It sucks when people die when they’re out to have fun. There’ve been many such incidents all around the world. Some at tourists spots (like alcohol poisoning in Bali), others at bars or clubs, and some at music festivals /raves, like the ones below:

Love Parade, Germany (2010) – 21 dead after being crushed by others in a tunnel. Love Parade has since ceased.

Electric Zoo, New York (2013) – 2 dead after taking what they thought was MDMA. It is thought they instead consumed bath salts disguised as pure MDMA crystals. Event called off.

ASOT @ Future Music Festival Asia (March 15, 2014) – 6 dead after taking what they would have thought was Ecstasy. Event called off.

Whatever crap that killed guests on Day 2 could still be circulating on Day 3, and more could have died. By cancelling it and highlighting the deaths, hopefully those who were planning to consume a pill obtained at random would have decided otherwise, and avoided another cluster-fuck.

Sure, it sucked. Plans were made, money was spent, etc. In fact, I had a huggaz booth between Stage 2 and Stage 3 (stages that would’ve been only activated on Day 3), selling official FMFA 2014 koozies. So i lost a couple of grand. Fortunately, i was cool about it. 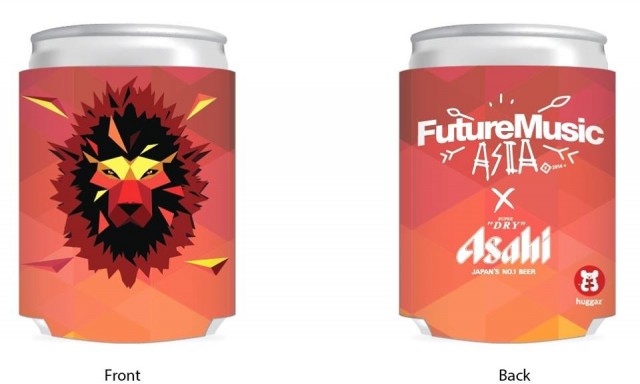 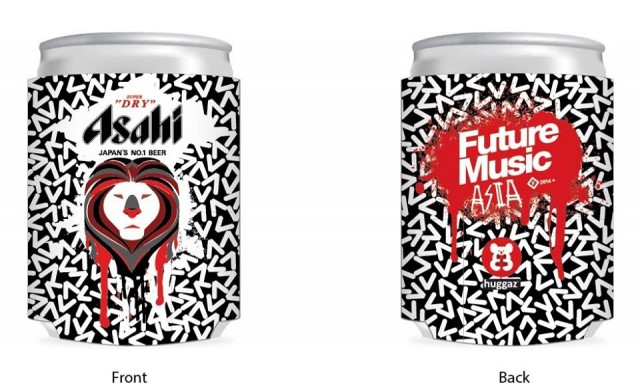 (BTW if anybody is keen on scoring the above FMFA 2014 koozies as souvenirs, you can mail me via this link; going for only ten bucks a pop. Would appreciate your support.)

I’ve been attending raves n festivals since  the early Noughties. All types – legal, illegal, in the forest, on a roof, in warehouses, on the beach, in a prison, in the hills, on monkey islands. Have never seen any tragedy. In fact, i’ve organized a few myself – no permits, no rules, no sponsors,  no bullshit. All underground.

And all were ‘safe’.

It will affect future events, funding, n sponsorship too.

Nearly 100% of chemical drugs like MDMA and LSD are increasingly cut with other substances for profit.

So what might have killed our fest-buddies on Saturday? I would speculate that it could have been either:

–  a bad batch cut with too much toxic material

– or it could have been mixed with PMA (para-methoxyamphetamine).

”This increase in serotonin, especially when PMA is in combination with other drugs like MDMA, can lead to hyperthermia (overheating) and subsequently, organ failure. Basically people are overheating and collapsing.” (The Guardian)

Also pills with PMA take longer to come on than MDMA, and has a milder effect. ”Users often think their pills are weak and take more, chasing the buzz.” Over-dosing is easy. Before they know it, they’re on the floor, dying.

OD-ing on MDMA doesnt usually kill. “To get a sense of how rarely MDMA is fatal, in 2011 the BBC reported that there were 500,000 yearly Ecstasy users in the U.K. and just 27 deaths.” (Rolling Stone Magazine) 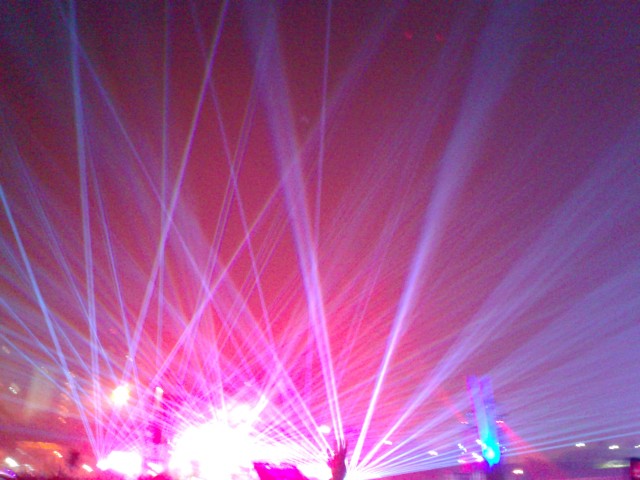 The narcs here are saying it’s a ”new drug”, and have speculated that it was brought in by foreigners. However the toxicology and chemist reports arent out yet.

But here are some symptoms of OD-ing.

You cant stop drugs. It will always be there. (So self-righteous dickheads, sensationalists, alarmists, and conservatives, shutdafuck up. All i’ve heard is crap and no realistic solutions. Fuckin booshit!)

So what can you / we do about it? The best method i think is harm-reduction. There are many ways to ensure what you’re getting is decent stuff – by getting it from a reputable, long-term dealer; and then testing the shit.

There are so many test kits out there which allow you to test the purity or otherwise of what you got. It takes seconds, and its mobile. Event organizers should consider bringing them in. You can get them online from Dancesafe or better still, Bunk Police, which costs only US$20 for a 50-use kit. (postage to Malaysia costs more that the product, so best to team-up and buy.) However, keep in mind that the kits are said to be not 100% accurate.

In Portugal where recreational use of the drug is decriminalized, things are different. Raves in Portugal have testing booths to test the quality of your shit. It’s unlikely that approach will be widely adopted. Coz people /societies rather live in denial. 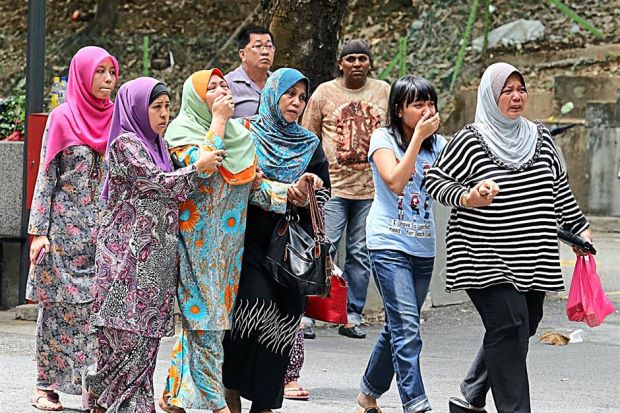 Users shdnt consume more than 2 pills in one session (over several hours), in case they contain PMA, and these shd be spaced out 60 minutes minimum, and not taken at once. Actually, i think one should be the limit now, with this new crap going around.

Swallowing a pill is different from drinking booze (which is natural). Once the chems are in you and your bloodstream, that’s usually that.

Also event organizers should provide water fountains for all guests, and NOT sell bottled water at ten bucks. That’s fuckin ridiculous. It’s important to stay hydrated when on drugs as your body overheats. On Friday, the bar ran out of water.

Also it’s important that everybody knows CPR so that if your friend has a cardiac arrest, YOU can execute the first-aid. You can’t really expect even on-site medics to arrive in time through such huge crowds. (Electric Zoo had 70 emergency medical technicians, 15 paramedics, five ER nurses and two physicians. Still, there were deaths)

Learn. Especially about what you’re consuming.

Look out for each other – whether or not you know each other.

Lives were lost. Let them have not died in vain. We need to learn from this, and improve things.

Party on, and party safe!

6 thoughts on “Dying for fun – what caused it? What next?”