Yup, there is a third beer brewer in Malaysia, a Malaysian beer called Jaz. By a company called Napex Corp. It’s gonna battle Guinness Anchor Berhad and Carlsberg Brewery, who together hold 96% of the beer market. GAB is the current market leader, with close to 60%. Not surprising, seeing their better marketing strategies. 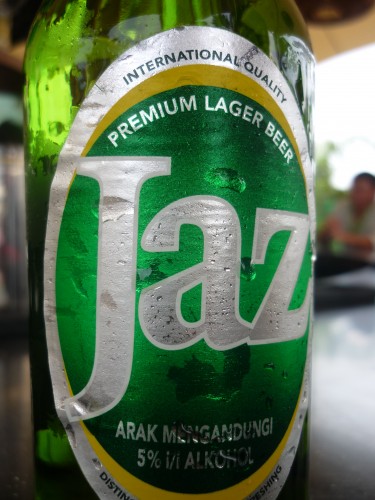 Anyway, Jaz was introduced in ’07, and had its launch (or relaunch) yesterday. A chick that I didnt recognize with her clothes on, Gillian Chung, made an appearance after a chopper circled Sunway Pyramid several times. On-lookers gathered, waiting for it to land close by.

Some Indian dude in front of me was heard saying, “Yarr ah?? Najib ah??!”  Haha! 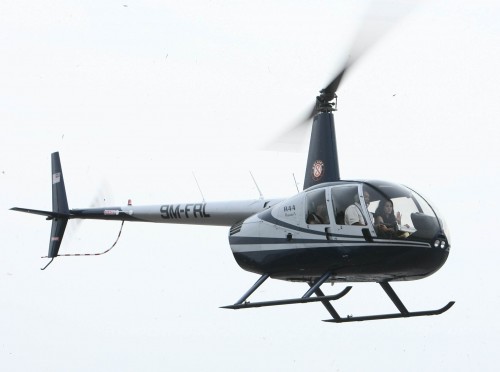 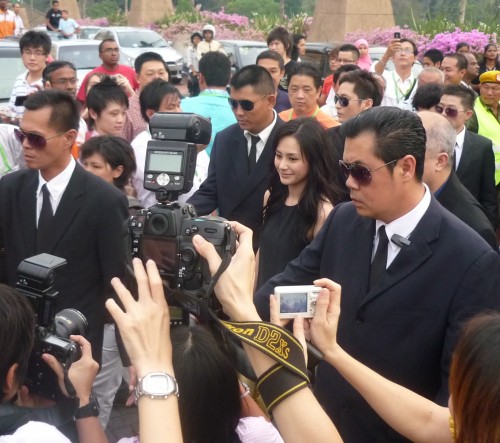 Major kecoh when she landed! I’m surprised i got a shot. She did the launch stuff on stage, etc, while i downed an ice cold Jaz. I first had it last year when it didnt taste good.

The producers have come out with version 2. This one tastes a lot better. Smoother, dont smell weird. The finish seems a little bitter after several bottles. My friend says its like when he pops an E – the after-taste that’s there for a few minutes. This beer should never be taken even when a little warm, coz d taste changes. A lot!

The alcohol content is now 5%, down from 5.5%. It’s brewed in Port Klang. The new campaign is called “Jaz it up!”, with a new label. There’s even an FB group. Napex also produces Starker Beer.

Looks like Jaz plans to challenge brands like Skol and Anchor.  There are plans to introduce it to bars and clubs as well. As yet, there are no plans for a draft. 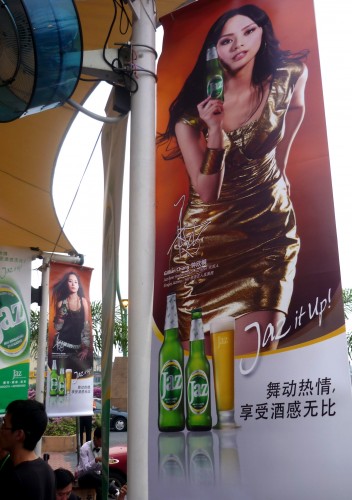 2 thoughts on “Jaz Beer is here again. (The remix)”