Be prepared to party like a star this Friday, at the above event.

Coz makers of fine Scotch whisky Glenmorangie is throwing an event to impress.

Guests will be treated to the showcase of the Soundform Fluid Bar, a sculptural pop-up bar designed by Philip Michael Wolfson specially for Glenmorangie.

The bar is already on display until May 1st, at the Garden’s North Atrium (MidValley), outside Robinson’s.

On Friday, there’ll be more than enough Glenmorangie for everybody to enjoy, on the house of course, and I can vouch that it’s a great whisky. As they say, it’s unnecessarily well-made.

So just answer these questions below by leaving a comment asap, and I’ll pick the most interesting one to win the deal – two tickets to the Fluid Bar showcase, followed by a rockin after-party at Vertigo. Easy.

(O yea, u gotta like the Glenmorangie FB page too. Link below.)

The video will enlighten you.

AND the winner also scores a bottle of the limited-edition Glenmorange Astar, worth a good amount of money. 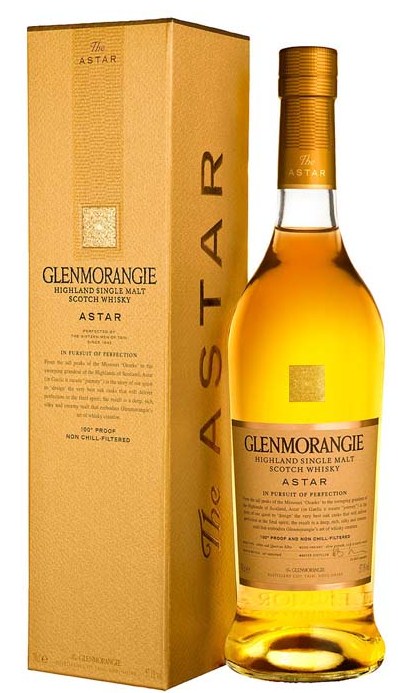 More info on the whisky and upcoming events at their FB page here.

1. Where exactly do the oak used in making Glenmorangie casks originate from, and how many times are the casks used to mature Glenmorangie whisky?

2. How tall are the stills used to distil Glenmorangie whisky?

3. What makes Glenmorangie such a distinguished, delicious and complex single malt whisky, and why do you love Glenmorangie?