This is a super-premium, triple-distilled tequila from the town of Tequila, Mehico.

It’s from the Sauza family, the people who bring us Sauza tequila, which is the house-pouring and cocktail base at Frontera Bar & Grill in Jaya One.

The last time i was at this Tex-Mex joint, i got blasted (tx to Kenny Sia) on some crazy Mexican chili called habanero, and tequila of course.

Ramesh of Frontera introduces us to the first of two Tres Generaciones, the Reposado (which means it’s aged between two months and a year). This one did four months in American oak. Obviously it’s 100% agave. 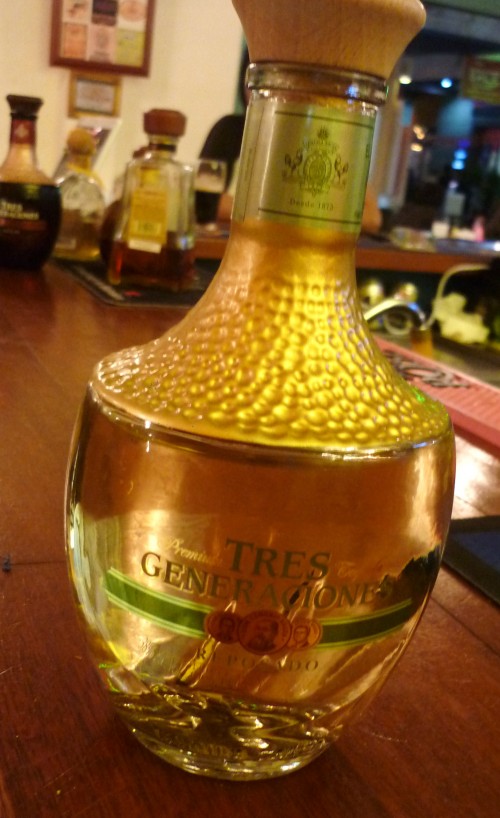 The bottle is cool, like some ol skool Aztec shit. Funny, i just talked about the Aztecs in a recent post.

It has a citrusy nose, while very easy on the palette. You can swirl it around your mouth without any facial reaction then swallow. It’s got a smooth, and a lil spicy finish. No salt or lime necessary of course.

Yup, a tequila that can be sipped. But as it’s the super premium range of Sauza, expect to pay 50 bucks a shot.

The other one is the Anejo (meaning aged minimum of one year, but less than three years). 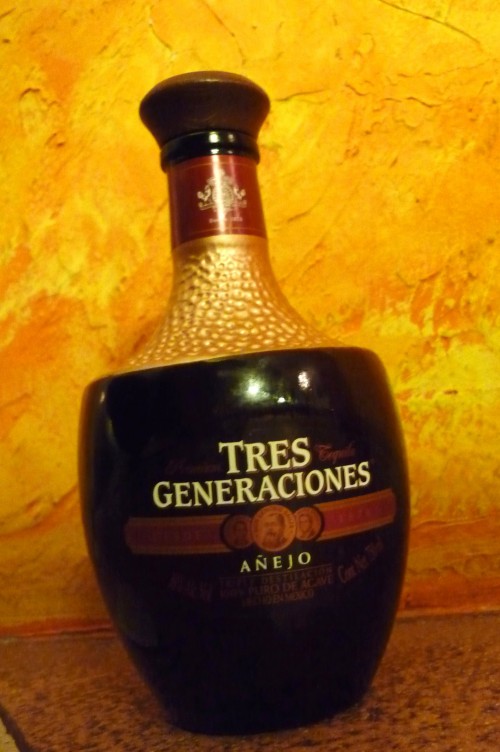 The Anejo has a caramel tinge, but is less sweet and spicier. This one did 12 months in toasted American oak.

Frontera makes all its margarita from Sauza gold (which is 100% agave tequila), so u can be sure its good shit. And, rather than regular sugar syrup, the cocktail is sweetened with imported agave nectar. It tastes like herbally honey. Awesome flavour. Almost like a Ricola! Haha

And the margaritas are made with fresh lime juice. No cordial crap. A pitcher is 110++ (7.5 shots of Sauza). 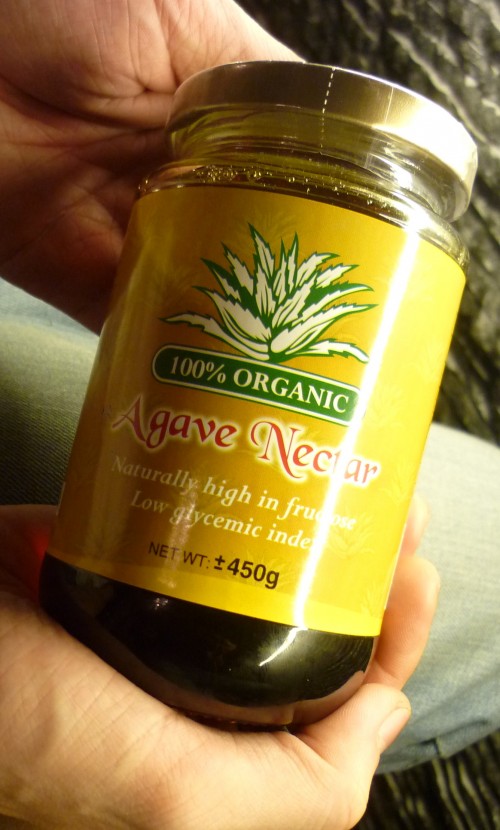 There are a total of 11 different tequila here (including Patron), besides a wide range of Mexican food. The nachos platter kicks ass.