Japanese beers. Like Mexican beers, they’re always around, but have never really hit it big over here.

Anyway, Carlsberg Malaysia is tryin to get into the act via Asahi Super Dry, with sole ditributorship to Luen Heng F&B. The event went down on Friday at a joint called Canon in Solaris Mont Kiara. 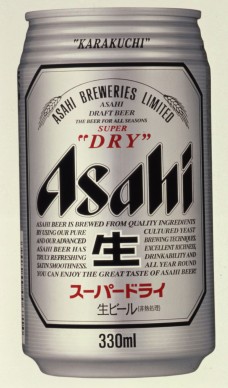 Asahi (which means rising sun) has been in the country for awhile, restricted mainly to Japanese tourists & expats. Carlsberg hopes to reinvigorate the brand  by increasing its distribution and marketing efforts. 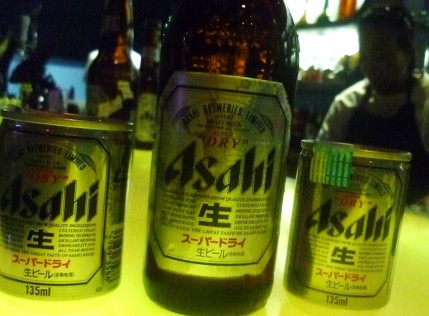