Drink-induced amnesia is a fuckin problem. Every alco has been thru this experience. Also known as blackout, as opposed to d slightly milder but no less confusing brownout, which i wrote about here. (In science terms, DIA is “en bloc blackout” vs “fragmentary blackout” (brownout).)

DIA (not to be confused with but possibly related to d hospital term DOA – dead on arrival), happens with very quick, or excessive consumption of alcohol. Or both.

Liquor mostly. I doubt it works with beer, unless u do helluva lot. 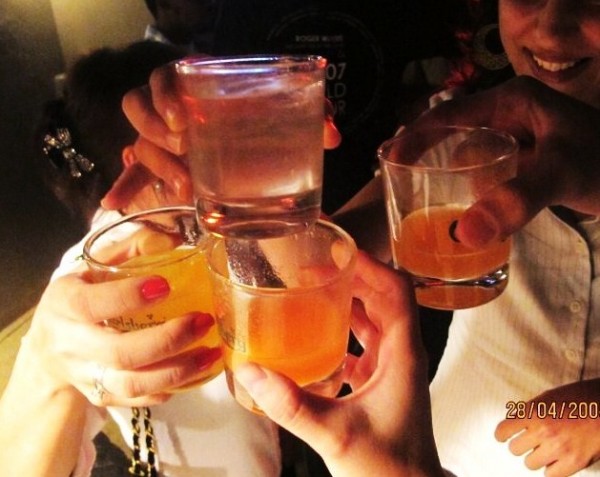 Goes down too easy

U forget stuff dat happened. Like ordering more drinks, then only realizing d next day –  coz yor pockets are outta cash.

Or d last bar u were at. Or driving home. Or even sex! (Similar to cock amnesia.)

I once crossed busy Jln Ampang to get to another party n dont remember that, and d next two hours. Haha

Unfortunately some people cant behave appropriately when under DIA, and wont even remember it. 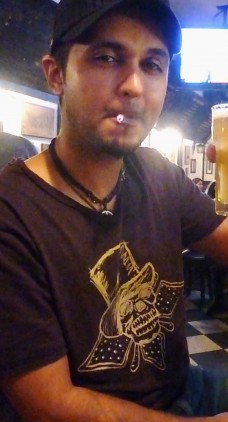 Its actually pretty amazing. At the time when ur under DIA, ur generally a perfectly-functioning human, able to do whatever your brain normally does, from the mundane and basic to the complicated, like pissing, havin conversations, calculating cash, driving, eating. But d next day, it’s like it never happened! Was your brain off?

Its like sleep-walking. Kinda weird. I used to sleep-walk too.

I guess over-drinking affects d brain cells dat control short-term memory. It sucks coz many times, u REALLY had a great time, but its been fuckin erased from your memory forever. I think besides a hangover, this is what i hate most about booze.

U gotta rely on eye-witness reports to fill u in. That dont always work either, coz if u dont remember what u dont remember, u wouldnt even ask. So sometimes u’ll NEVER know dat u had DIA.

D other way to jog your memory a lil are photos of d scenes. 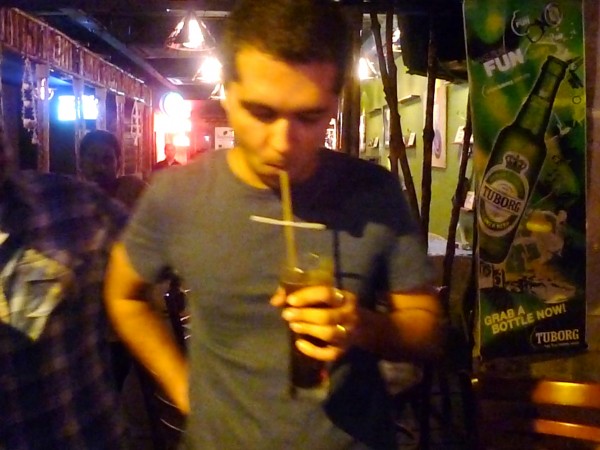 Some research done indicates that “These periods of amnesia are primarily “anterograde,” meaning that alcohol impairs the ability to form new memories while the person is intoxicated, but does not typically erase memories formed before intoxication.”

Praise the lord! So its just ‘temporary brain damage’. Cool.

However the prick also concluded that “occurrence of blackouts is a powerful indicator of alcoholism.” Yea right.

There’s also DIA-within-DIA. Besides not remembering d next day, u dont remember during the piss-up what u said like three fuckin minutes ago. Like “where do u live?!”. Askin d same goddam question five times in a night. Dats cause its been documented that your memory in such situations lasts two minutes. 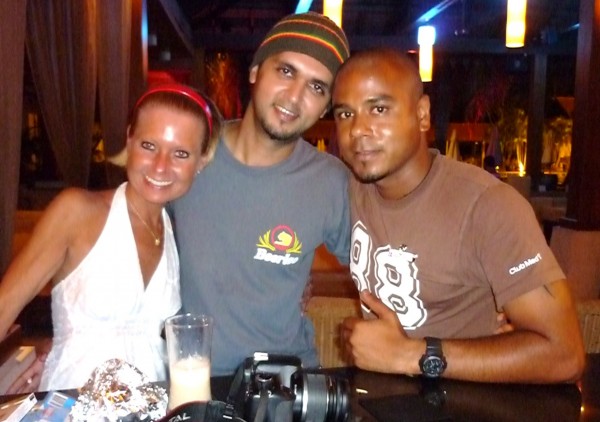 This part of the report about ‘state-dependent memory’ is cool – “It is not uncommon to hear stories of drinkers who stash alcohol or money while intoxicated, and locate the hiding places only after becoming intoxicated again.” Haha!

Basically DIA stems from an inability to transfer information from short-term to long-term storage. Your neurons are in a twist. D report notes “a key predictor of blackouts is the rate at which subjects consumed their drinks.” So it happens more to fast drinkers.

I say watch those shots. More than one a minute and ur askin for DIA. One every 90 seconds should be fine.