.. is around the corner. This is an annual festival that showcases beers from all over the world, and is open to the public. 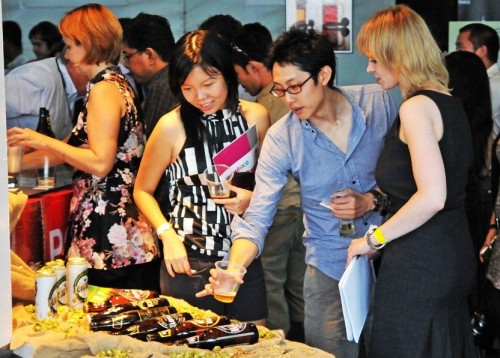 "Hmmm. I think i swallowed these seven; you had those two"

Fortunately, there are countless styles of beers.

There’s whole lotta other stuff goin on too. 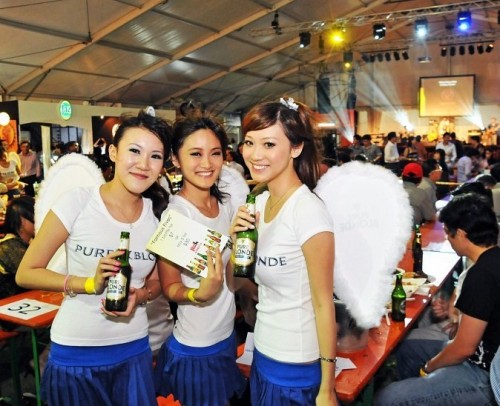 Beer that will give u wings

Shd be fun especially as u get to sample all the beers before u buy ’em. I’d go, but just had a vacation in Sabah last week, so to scoot again next week would be too much.

There’ll be 25o types of lagers and ales, commercial and craft brews. From the website, looks like Malaysia’s participating beer brands this year are Jaz and Connors.

Well, that’s the truth of it – we have very few Malaysian beers. No thanks to government control. If they were liberal with licences, i’d be a goddam brewer. Haha

If ur there, have a blast, and try as many as your body allows! Here’s the link. 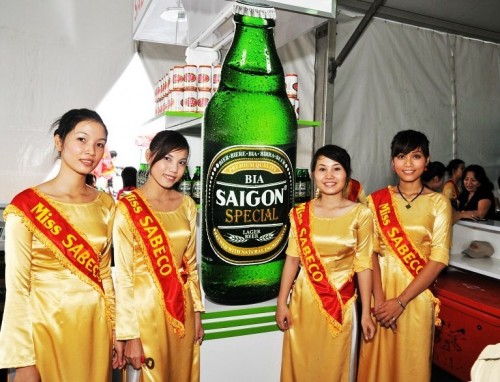