Sometimes I wonder how much thinking some F&B outlet owners do before they decide to operate a joint. Some do the how-not-to-run-an-outlet thing.  Like a crappy set-up (it doesn’t need to cost high, but at least be tasteful), clueless staff, too low (or too loud) tunes, lack of customer service, etc.

I personally have several observations, especially when it comes to bars. One of the factors that I feel has an impact are tables. Or rather, the height of. Basically, when people sit on low tables, they drink ‘lazier’, and less. 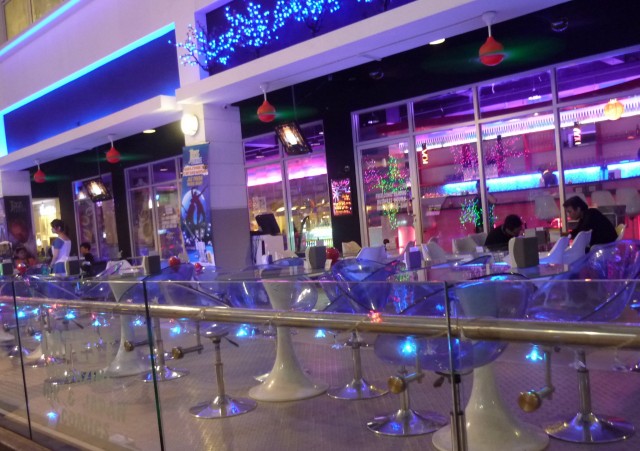 I think one reason being in the seating position itself is too chilled; second is the body/stomach position. When ur on a high table or bar stool, your body is straighter, allowing more booze to flow thru.

Ur also less of a lazy ass at such tables, and its easier to get in the mood. A lot easier to move around n mingle too, as you’re practically standing. You drink at a better, more consistent pace. You ”cheers” more often.

Lighting plays a role, but not much I think. Probably its main influence is that some of the self-conscious ones might find it more comfy to get blasted in low light, as opposed to a brightly-lit place like a restaurant. Me, I don’t give a shit.

Actually, am not too fond of very dim joints. I prefer the brighter ones. I don’t get the mindset that drinking needs to be in low light. Wtf for? Daytime is great for drinking. Even mornings, if u have a crew.

Happy hours? Every bar should have it. It brings in drinkers straight from work. Its also likely that many will drink beyond HH, and order meals too. Can’t lose there.

Nuts. Should be standard-issue, free with drinks. When people munch on certain type of tit-bits, it would encourage then to sip more often. Spicy ones are best.

Yums. But nuts will do thanks

Hmmm. What else.. O yea. Chicks of course. Many dodgier outlets hire girls to be your ‘deputy drinkers’.. some shit like dat.

And then, there’s music! The impact of music hits three ways I think. One is the volume, second is its mood, and third bpm (rhythm speed, aka beats per minute).

Of course the easiest to fix on-the-spot is volume. The other two require pre-planning. A particular track’s bpm could be high like 130, but the mood could be dark, and thus a downer (tho its a fast beat.)

Or the bpm could be low, like 80, but the mood might be uplifting and vibrant, for example a good reggae tune.

And volume – its pretty obvious people drink more when the music is loud (but not too loud). The volume balance is delicate – too high and it could have the opposite impact, as u cant communicate/socialize, too low and it’s insignificant. It shd be low enough to talk at an above-normal volume, but high enough to shake ass if u wanna.

Some bars have music at volumes that are lower than my average-explosive-power fart. Kinda ridiculous. 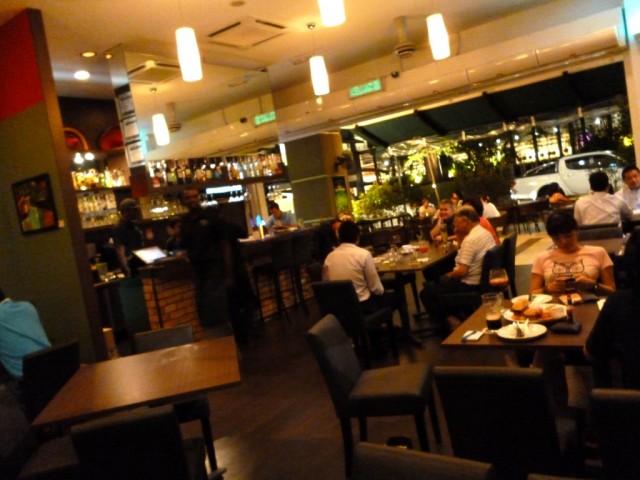 Did you hear that??

Them experts have concluded that the higher the sound, the quicker people drink. On average 11.45 minutes per glass compared to 14.51 minutes when the volume was lower.

However, the dumb scientists also concluded that bar owners should reduce music to low volumes instead. Huh?? Why dafuck wd they do dat? To sell less booze?

Look out for it at your next piss-up.

7 thoughts on “The science of pushing booze?”