French beer Kronenbourg 1664 wants us to get our butts off from working too much and get straight to drinking.

It recently launched, over many drinks, “Taste the French Way of Life” at Stratosphere at The Roof, which is a call to merge our culture of hard work and the French one of taking time off. 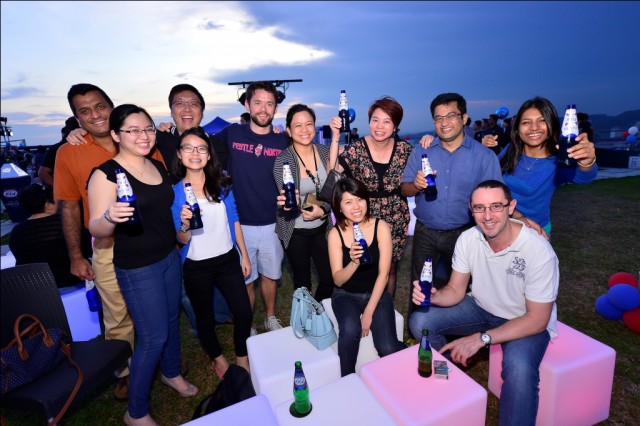 A sundown outdoor BBQ? On a grassy 360-view roof of a skyscraper? Perfection. To top it off, generous amounts of chilled beers were making their rounds.

It felt like we were chillin at a resort. 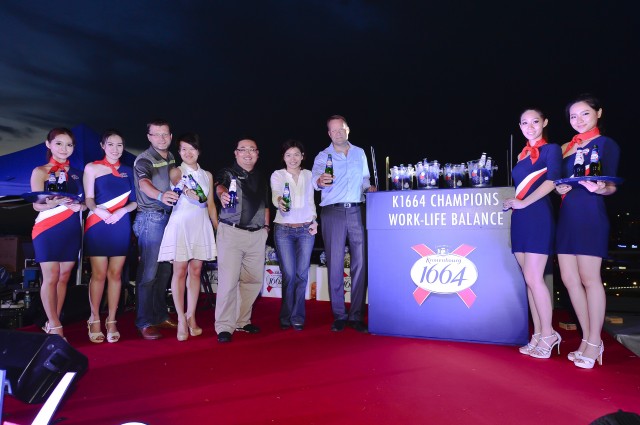 There was also entertainment by a band, fire-eaters and poi performers, and you could release some stress by slamming a giant hammer in the Mr Hammer game. And loads of grub. And of course, free breeze.

As Henrik Andersen (MD of Carlsberg Malaysia) says, “Together we will champion the art and beauty of work-life balance by simply treasuring good conversation and company.” 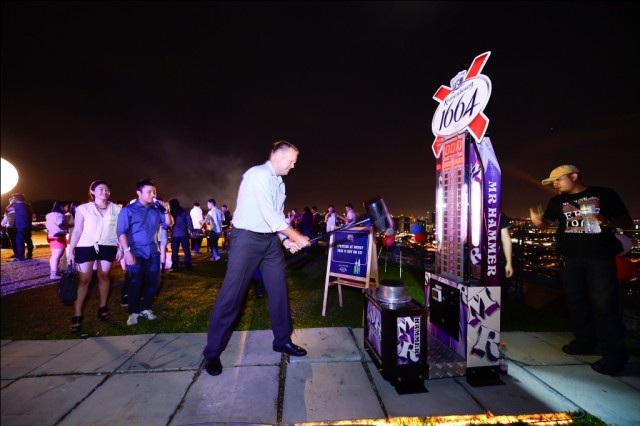 It was a nice evening out by Kronenbourg, pampering its guests very well. And fortunately they have six more events comin up! Including a comedy night, dining in the dark, and a Broadway show. Sounds great.